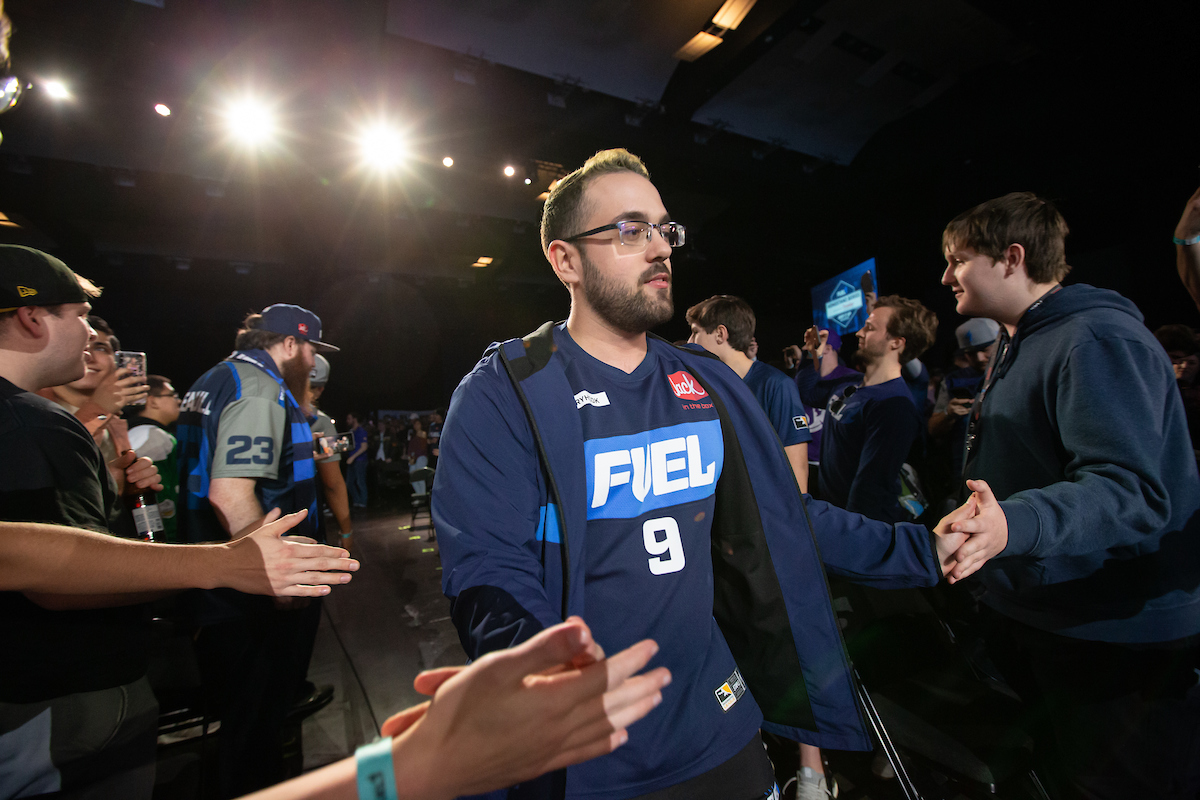 The Dallas Fuel’s longtime support player Jonathan “HarryHook” Tejedor was released from the Overwatch League roster today due to “player misconduct,” according to a tweet by the organization. On Aug. 5, multiple members of the Overwatch League community posted direct messages with HarryHook in which he used misogynistic slurs.

HarryHook has been a part of the Dallas Fuel roster for three years, joining the team before the Overwatch League began in 2017. He was a veteran player from the original EnVyUs team that participated in early competitive Overwatch tournaments. He also played support for all four years of the Overwatch World Cup as a part of Team Spain.

Shortly after these messages began circulating on Twitter, the Dallas Fuel announced that HarryHook was released from its roster. HarryHook later posted a message to his Twitter in response to his release.

This is the latest in a line of changes the Dallas Fuel have made this week. On Aug. 3, the organization released DPS player Jang “Decay” Gui-un from his contract after he allegedly refused to practice. Head coach Aaron “Aero” Atkins also parted ways with the Dallas Fuel this week and assistant coach Louie “Tikatee” Lebel-Wong was fired.

The Dallas Fuel’s next game is against the Washington Justice on Friday, Aug. 7 at 6pm CT as a part of the Countdown Cup Knockout rounds.