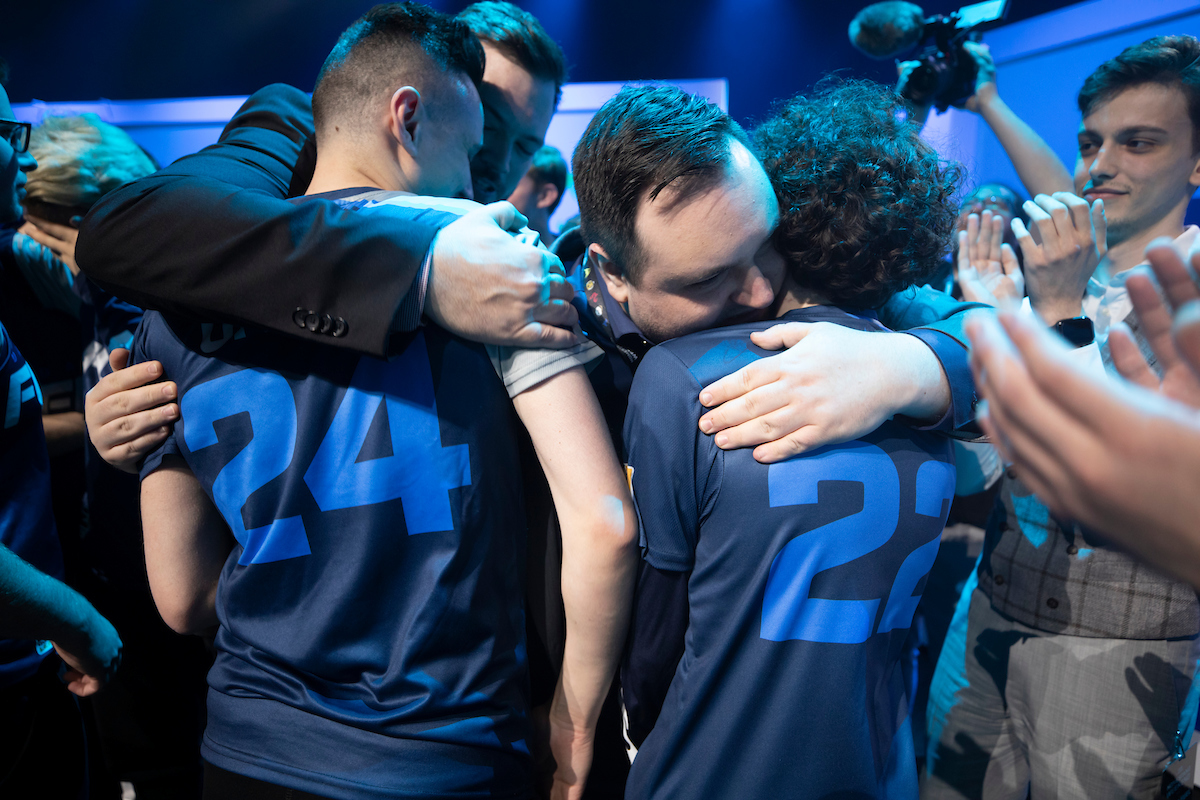 The Dallas Fuel announced today that Aaron “Aero” Atkins has been released from his position as head coach for the Overwatch League team.

Aero’s removal is the latest in a line of high-profile changes for Dallas on Aug. 3, including the release of DPS Jang “Decay” Gui-un and the firing of assistant coach Louis “Tikatee” Lebel-Wong. Staff and players were informed of changes earlier today, according to a Fuel tweet.

Aero had been a coach for the Dallas Fuel since May of 2018 and was previously head coach for Fusion University and FNRGFE. Aero was also head coach for Team USA in the Overwatch World Cup in 2018 and 2019. In 2019, the team won the World Cup championship for the first time.

“Through all of the ups and downs I’ve always tried to learn, grow, and make the best decisions I can for all the players and staff I’m responsible for,” Aero said on Twitter. “Sometimes I make good ones, sometimes I make bad ones.”

As for the Dallas Fuel, assistant coach Kim “Yong” Yong-Jin will serve as interim head coach for the team.

Earlier today, the Fuel released DPS player Decay after he expressed his need to leave the team. Dallas Fuel owner Mike “Hastr0” Rufail said Decay “didn’t want to cooperate” with the goals of the staff. Shortly after Decay’s removal, assistant coach Tikatee was also let go by the Fuel.

Dallas next plays the Washington Justice as a part of the Countdown Cup Knockout rounds on Aug. 7.