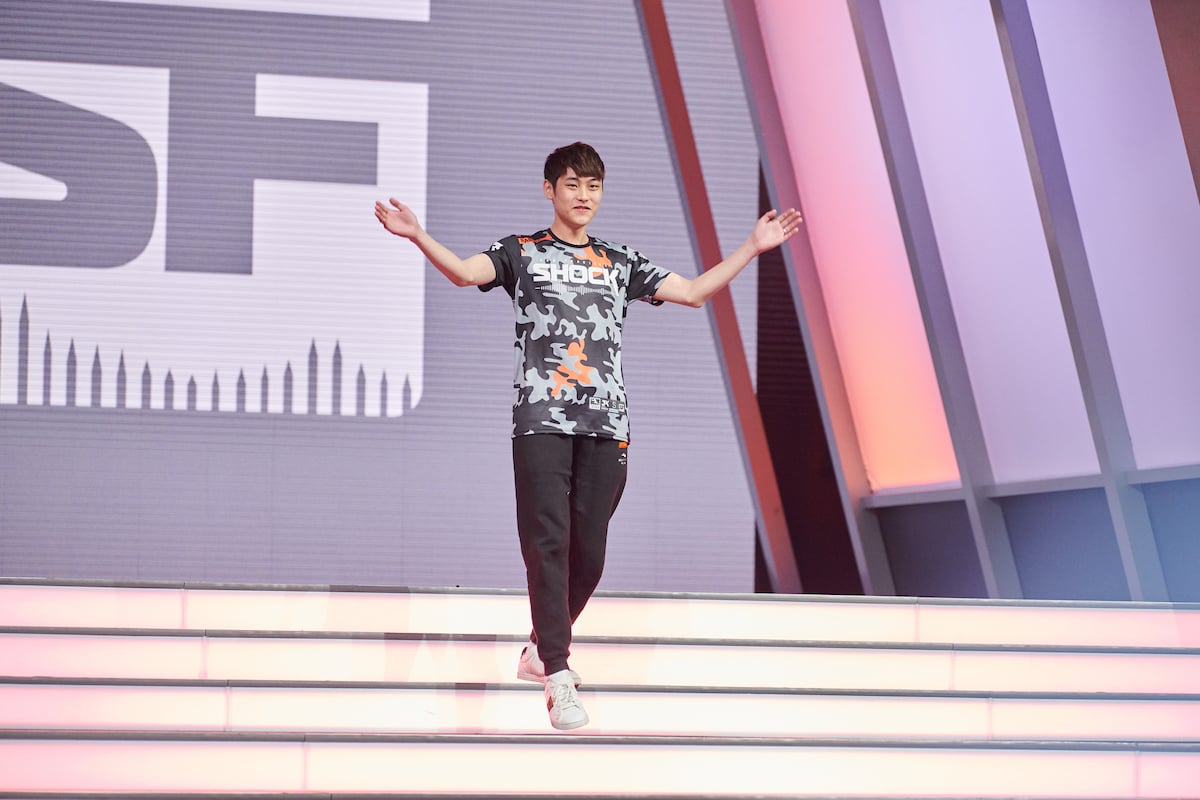 Many Overwatch League players said goodbye to the fast-paced life of competition after the 2021 season concluded. But others have decided to chase that high in a different role.

The Dallas Fuel announced today that Kim “Rascal” Dong-jun, a former player for the Fuel and multiple other Overwatch League franchises, will join the franchise’s coaching staff for the 2022 season. By joining Dallas once again, Rascal is wrapping up a final arc in his “redemption” story.

Rascal’s journey in the Overwatch League began on the London Spitfire during the inaugural season, but he was transferred to the Dallas Fuel almost immediately. Though he performed well on the Fuel, he was ousted from the roster due to an “unwillingness to communicate with the team,” according to Dallas owner Mike “hastr0” Rufail.

This incident marred Rascal’s career for a short time and he dropped down to the Overwatch Contenders circuit on NRG Esports. His performance led him to be bumped up to the San Francisco Shock roster, where he was a key part of the team’s back-to-back championships in 2019 and 2020. Rascal then joined the Philadelphia Fusion for the 2021 season to help the team while they dealt with a myriad of visa issues.

“I’m very excited to work with and learn from RUSH,” Rascal said in a Fuel press release. “As one of the greatest minds in Overwatch I think that working with him and the Fuel is a great opportunity to grow and continue my career.”