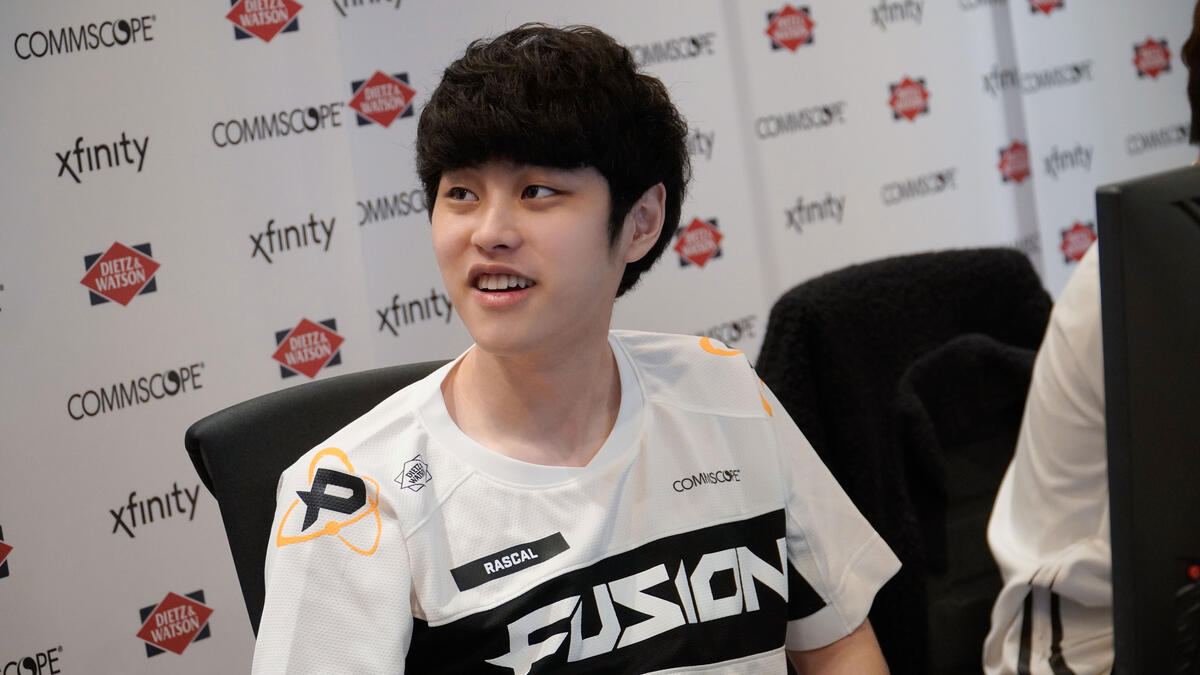 Another one of the Overwatch League’s veteran stars is hanging up his peripherals before the 2022 season. But we may see him take on a new role instead.

Philadelphia Fusion DPS Kim “Rascal” Dong-jun announced today that he’s parting ways with the team and retiring from professional play in the Overwatch League. In a personal post on Twitter, he said he’ll instead be pursuing a coaching career in the league next year.

Rascal has been one of the league’s most impressive flex DPS players since the inaugural season when he was a part of the London Spitfire and, later, the Dallas Fuel. Though he parted ways with the Fuel under difficult circumstances, he landed another role on the San Francisco Shock’s academy team in Overwatch Contenders, NRG Esports. After proving himself in competition, he was moved up to the proper Shock roster.

He was a part of both of San Francisco’s championship years, helping the team take home the Overwatch League trophy in 2019 and 2020. The team let Rascal go at the end of 2020 and the Philadelphia Fusion picked him up to fill out its roster after visa issues decimated the Fusion’s European contingent. Rascal once again proved himself under pressure and helped the team make it to the 2021 postseason.

“I’ve made a bold decision to take on a new challenge based on what I’ve achieved,” Rascal said on Twitter. “I’m confident to show you many things as a coach starting next year.”

In retiring, he thanked his fans and his former teams for all their support and asked them to “look forward” to this new step in his career.