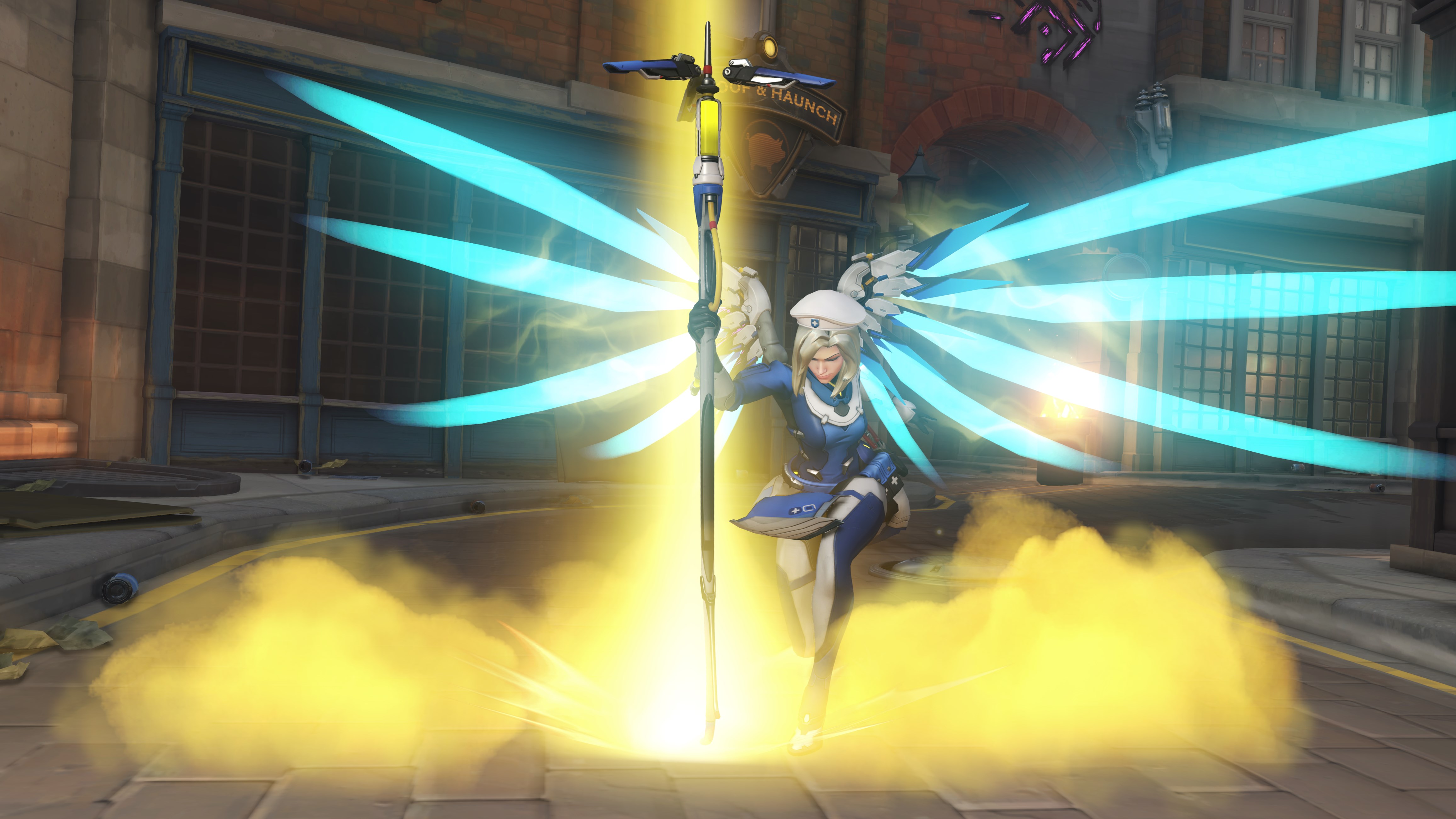 Console Overwatch players will soon get a feature they’ve been begging for: More robust controller customization.

Blizzard has been listening to Xbox One and PlayStation 4 Overwatch players, adding a few new features that’ll affect the way console players customize their aim controls. Players have complained plenty about the lack of customization options for its aim smoothing—but they won’t have to complain much longer.

The problem for console players is that aim smoothing settings differ across first-person shooters; players used to a game that allows instant acceleration have had a hard time achieving the precise aim they’ve come to expect.

Blizzard has two additional features that deal with aim acceleration—dual-zone and exponential ramp, both of which adjust sensitivity in certain instances. The second change Blizzard is implementing in a later patch will add another aim technique called linear ramp.

“If you use this technique along with disabled aim smoothing, you will rotate commensurate to the angle you deflect the aim stick multiplied by your sensitivity,” Ford said.

Console players in the Overwatch forum are pretty excited about the feature, but Blizzard’s given no word on when exactly the feature will drop.