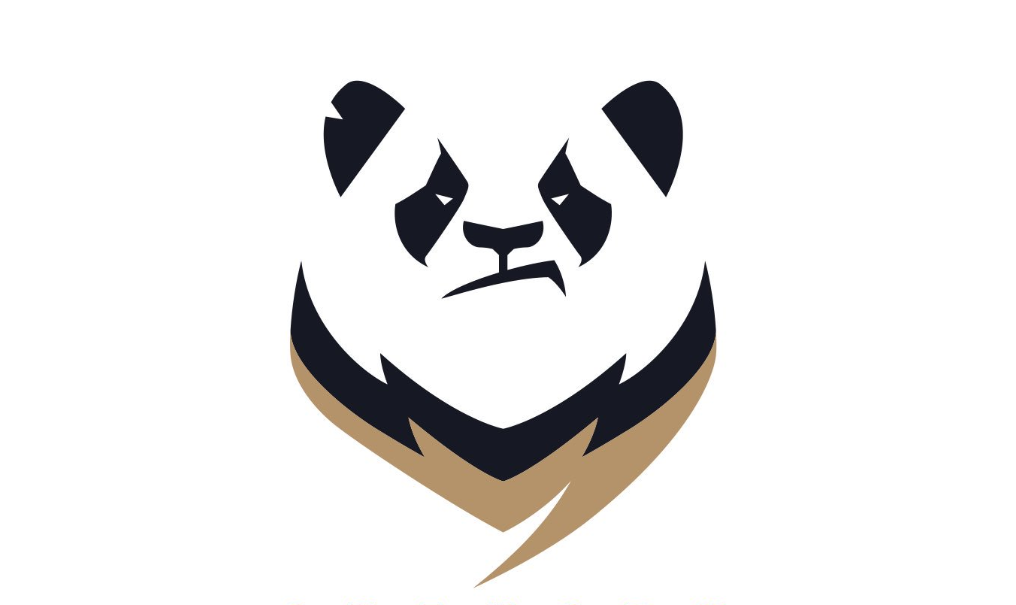 The team must sign a minimum of eight player before the Dec. 1 deadline. The Overwatch League kicks off on Feb. 14. We’re quickly approaching the eight player minimum deadline, but teams are able to continue signing players—up to 12—until an unannounced date.

Chengdu announced its name and colors on Nov. 11, showing off a golden yellow and black palette with a displeased panda logo. “Swift. Brave. Smart,” the team tweeted at the branding announcement. “We are the Chengdu Hunters!”