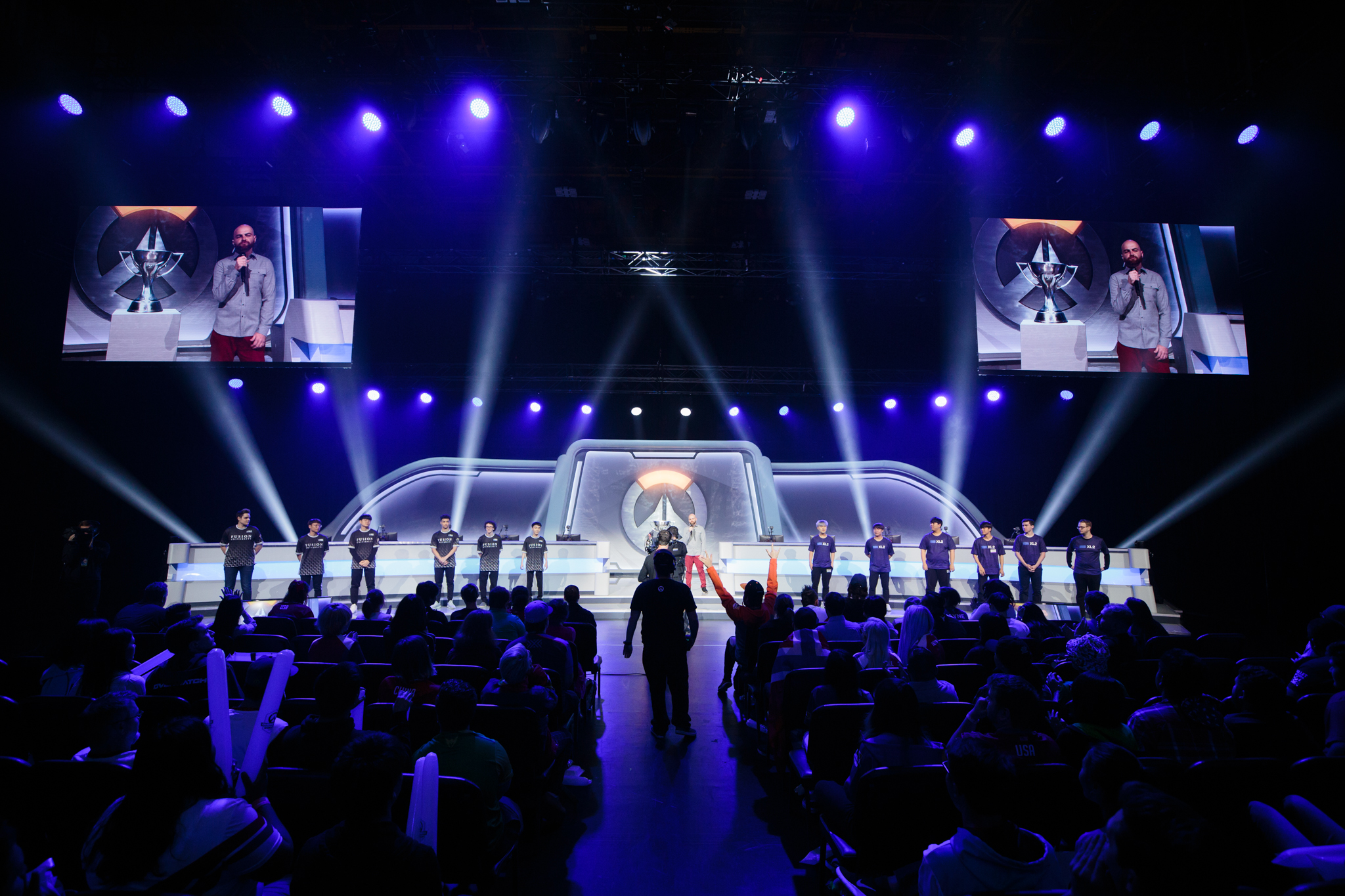 What does it take to get former Overwatch League players, top streamers, Overwatch Contenders players, and competitive ladder gods in the same place? The promise of good competition, apparently.

This weekend, the Overwatch Path to Pro hosted the first Breakable Barriers tournament in Europe and North America. Unlike most recent Path to Pro tournaments, this one was open registration, meaning talented players could put together a team of their choosing and get into a bracket. Anyone was eligible to participate in their region, except for players competing within the Overwatch League. With such a huge potential player pool, the tournament got a little wild.

The EMEA region, which includes Europe, the Middle East, and Asia, saw the participation of many Overwatch Contenders players. Teams like Young and Beautiful and British Hurricane fielded rosters and HSL put up their academy team to participate. Former Overwatch League pros like Finnbjörn “Finnsi” Jónasson and Riku “Ripa” Toivanen even joined the fray.

Raspberry Racers, a team of high-ranking competitive players, climbed the tournament leaderboard to face British Hurricane in the grand finals. While the Racers used the talents of Team Envy’s Hafþór “Hafficool” Hákonarson to get ahead, the cohesion of British Hurricane was too much to beat. With a 3-0 finish, the Hurricane took home a $1,200 prize.

The real battle was between Old Man Strength, a team of competitive Overwatch ladder regulars like Wrecking Ball specialist Yeatle and DPS Dimes, and Yo Yes, who they faced in the grand finals. Yo Yes, with a stacked roster including EU Contenders DPS William “Asking” Vetter and former Overwatch League support Elijah “Elk” Gallagher, was too much for even the strongest of old men to face. Yo Yes won with a 3-1 record and took home the $1,200 prize.

Over 120 teams competed in each region of Breakable Barriers. If anything, that turnout shows that viewers and players are craving competition during the Overwatch League and Overwatch Contenders offseason.

Another weekend of competition begins Dec. 21 and runs through Dec. 22.