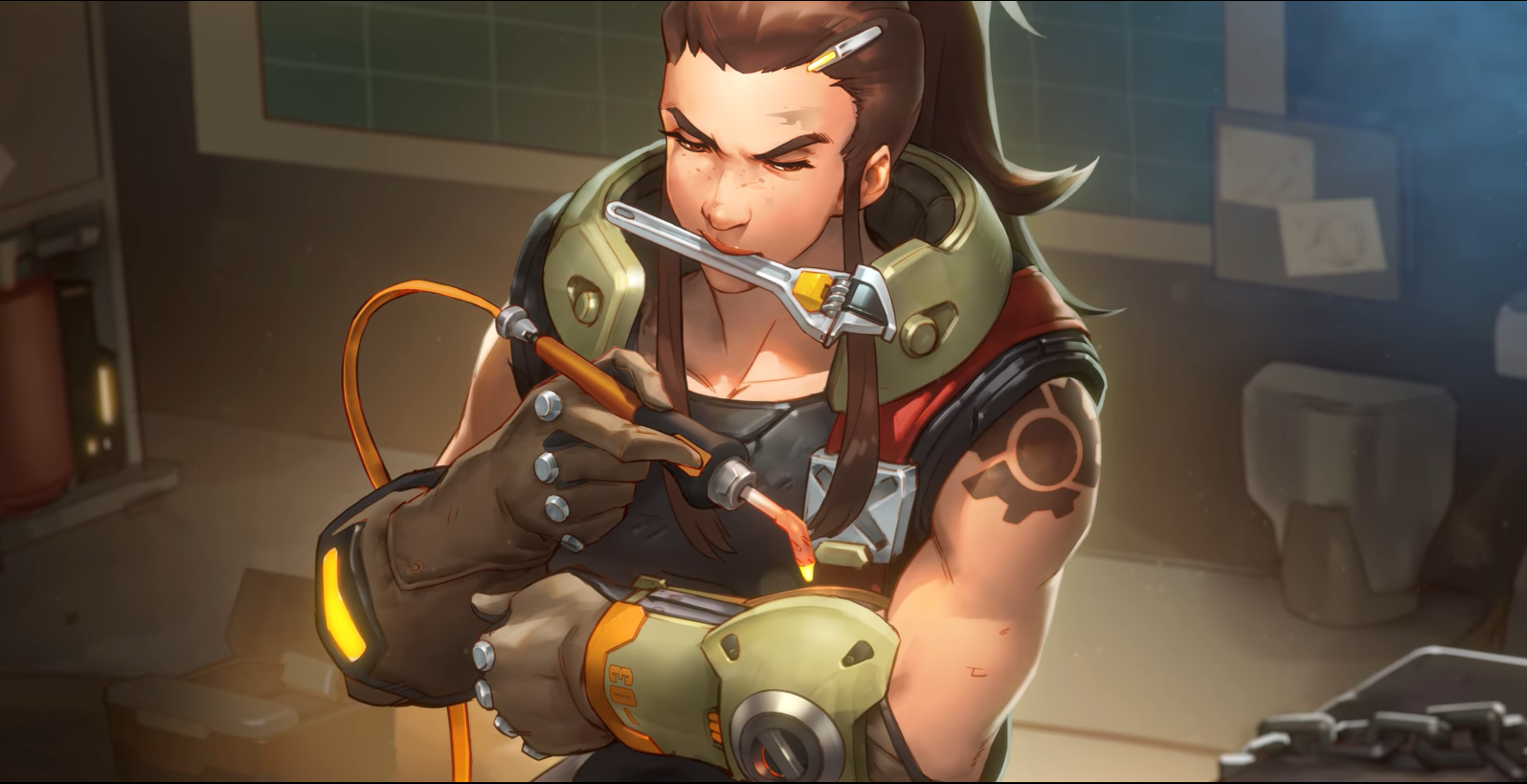 Kaplan left an update on Brigitte’s testing period on the Overwatch forum on March 14. “Testing has been awesome,” Kaplan said. “You all have been a huge help. Probably not this week [for her release], but she’s looking good. Almost ready.”

Brigitte has been in testing on the Overwatch PTR since Feb. 28. The tank-like support was revealed after a series of teasers posted to the Overwatch Twitter account. She’s not jetpack cat, but Brigitte’s still pretty cool. New Overwatch heroes typically spend a few weeks on the game’s test server—and Brigitte appears to be aligning with a standard schedule. If everything continues to go well, we should see her added to the live game next week.

Lead Overwatch writer Michael Chu has been collecting Brigitte lore questions on social media, too, with the hashtag #BrigitteLore. He’ll answer fan questions in an “upcoming Q&A blog,” Blizzard said. The developer hasn’t mentioned when the Q&A session will go live on the Overwatch site, however.

PC Overwatch players can still test out Brigitte, for now.