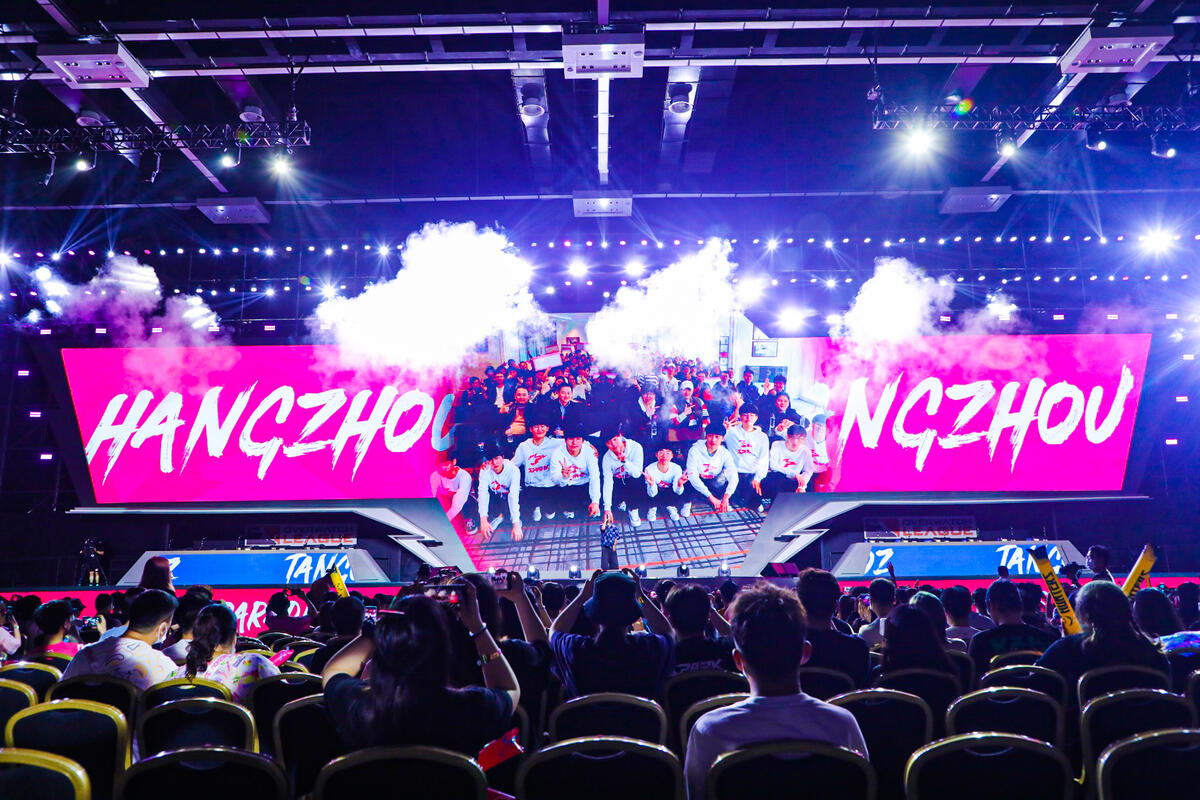 Overwatch 2 and other Blizzard titles have officially been taken offline in China after a failed contract extension with NetEase, leaving Overwatch League teams based there in limbo now that the game is unplayable in the country.

Most fans were made aware of the situation after the Chengdu Hunters posted a tweet today that simply said “Goodbye and see you again.” Five teams are affected by the shutdown, including the Hunters, the Guangzhou Charge, the Hangzhou Spark, the Shanghai Dragons, and the Los Angeles Valiant, who still has its base of operations in China.

The shutdown doesn’t come as a surprise to most who live in the country since Blizzard announced that it would be happening back in November. The games are suspended after Blizzard and NetEase failed to come to another licensing agreement, which ended on Jan. 23. World of Warcraft, Hearthstone, Warcraft III: Reforged, Overwatch 2, the StarCraft series, Diablo III, and Heroes of the Storm were all taken offline in China due to the agreement’s expiration.

In the meantime, Overwatch League teams are left in limbo because of their lack of access to the game. Because the league still hasn’t announced when the competition will return this year, fans are getting nervous about the state of the league, especially since the free agency period has been delayed multiple times as the company figures out how to get the game back online in China.

As it stands, the league won’t be coming back for at least a few months. The date for all teams to sign the minimum number of players is currently set at March 13, which was pushed back from a Jan. 16 date. Fans are speculating this means an April or later start for the Overwatch League.

Previously, there was a deadline for teams to have six players signed to their team as well, but the date was pushed back from its original deadline of March 1 and hasn’t been revealed to fans yet.

Now that the game is shut down and there is no estimate of when it will be back up, fans are wondering if teams will move operations elsewhere so they can continue to compete or if they will be waiting for the game to come back online in China. For now, players in China won’t have access to any Blizzard games and they’ll have to sit and wait while the company figures out how to bring the games back online.

Update Jan. 23 12:28pm CT: Dot Esports was sent the following statement from the head of the Overwatch League, Sean Miller. “We can’t wait for the 2023 season to start and have been working hard behind the scenes to iron out details. We’re hoping to share more with the community in the next couple of weeks and are looking forward to OWL’s sixth season where we expect a full slate of teams from the East and West.”