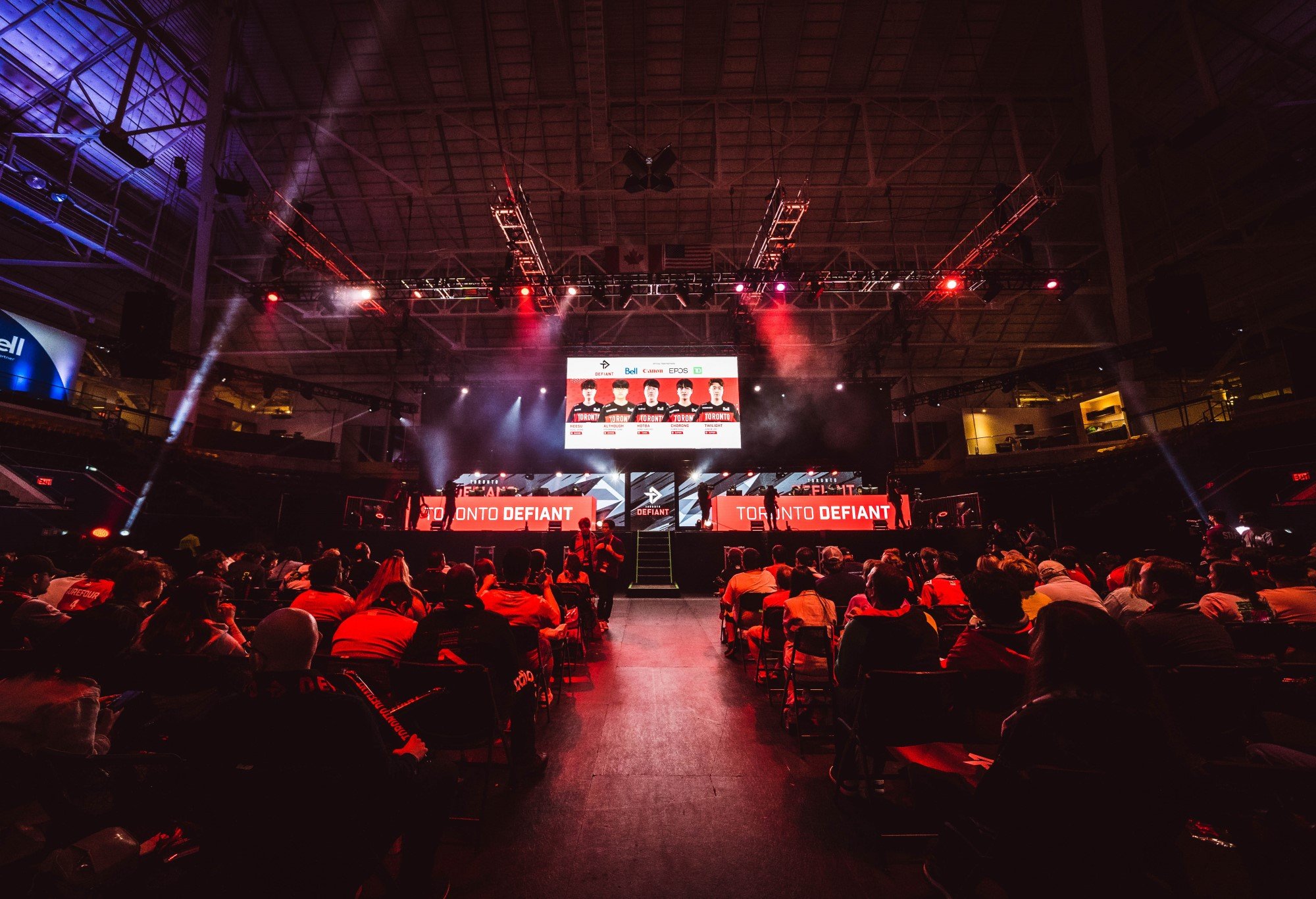 A majority of Overwatch League teams are taking the first steps toward a collective bargaining process against the league and Activision Blizzard, seeking economic relief after years of high operating costs and “continually missed promises on revenue,” according to a report from esports reporter Jacob Wolf.

The collection of teams has retained British law firm Sheridans to negotiate on the teams’ behalf as a whole, rather than have individual teams pursue negotiations with Activision Blizzard one by one, according to Wolf. The endeavor is reportedly being spearheaded by OverActive Media, the ownership group for the Toronto Defiant franchise, the MAD Lions organization, and the Toronto Ultra franchise in the Call of Duty League. An exact list of teams seeking collective action has not been made available.

Tensions between the teams and Activision Blizzard are reportedly high, with some teams seeking economic relief after spending millions over the past six years between franchise payments and operating costs. Many teams operate at a loss and each team’s revenue share from the league is at an “all-time low” due to the non-existence of a media rights deal after the deal with YouTube expired and the loss of numerous sponsors following the state of California’s sexual harassment lawsuit aimed at Activision Blizzard.

At this time, Overwatch League teams are still preparing for the start of the league’s sixth season in 2023, with the deadline to field at least a starting lineup having been extended to March 13, 2023. The official start date for the 2023 OWL season has not been announced yet.