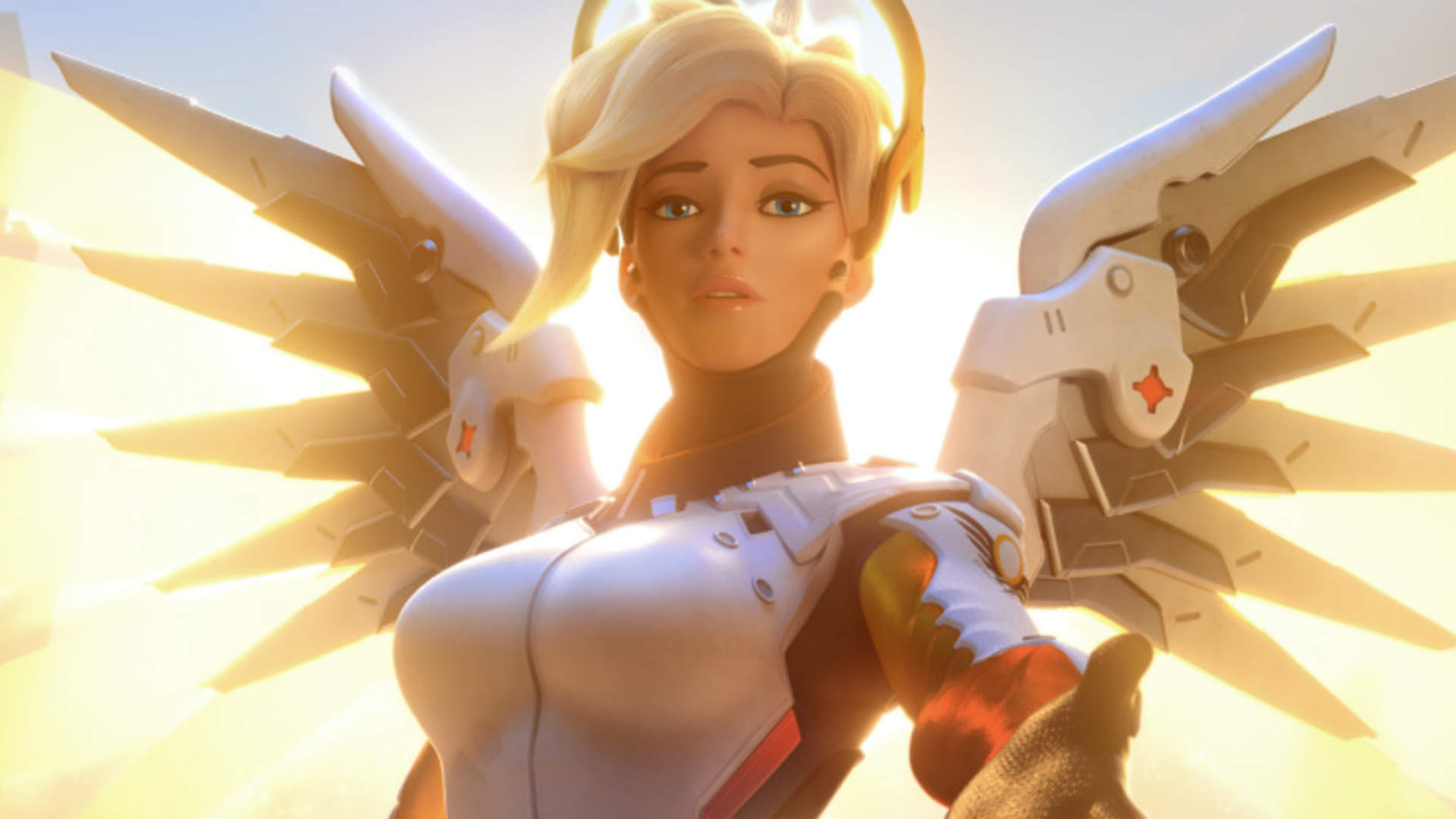 Gameplay adjustments are on the way for the second Overwatch 2 beta.

Jodie, a community manager on the Overwatch team, provided players with a few quick notes on Friday regarding what the team has seen internally in the first week of the second Overwatch 2 beta. The comments told fans that they should expect a more in-depth analysis of the first week from the team at some point next week, likely in a traditional blog post.

Unlike what was stated in the patch notes, Jodie ensured players that the range of Symmetra’s teleporter has not been changed. The team is also fully aware of the controversial changes to Mercy’s Guardian Angel ability, which now automatically launches her into the air after reaching her target, and they will be addressed next week.

The Overwatch team also wanted to inform fans that due to the multi-platform nature of this beta, the beta will not be patched as quickly as it was in its first run. This is because developers must get patches approved by Microsoft and Sony should they wish to release changes to games on their consoles. Moira and Mercy were specified as heroes that are being looked at for immediate changes in a “mid-cycle patch.”

Many players are still unable to access the beta on their platform of choice, awaiting a confirmation email that will be sent to players that registered for the beta by July 15. This is accompanied by a massive decrease in viewership of Overwatch 2 on Twitch due to beta drops not returning this time around. However, Blizzard is encouraging players to watch specific streamers and donate three subscriptions to earn an exclusive Medic Brigitte skin.

Players that previously registered for the Overwatch 2 beta should continue to check their emails to see if they’ve been given access. Alternatively, there is a $40 Watchpoint Pack that gives those that purchased it instant access to the beta, as well as some pack-exclusive cosmetics.