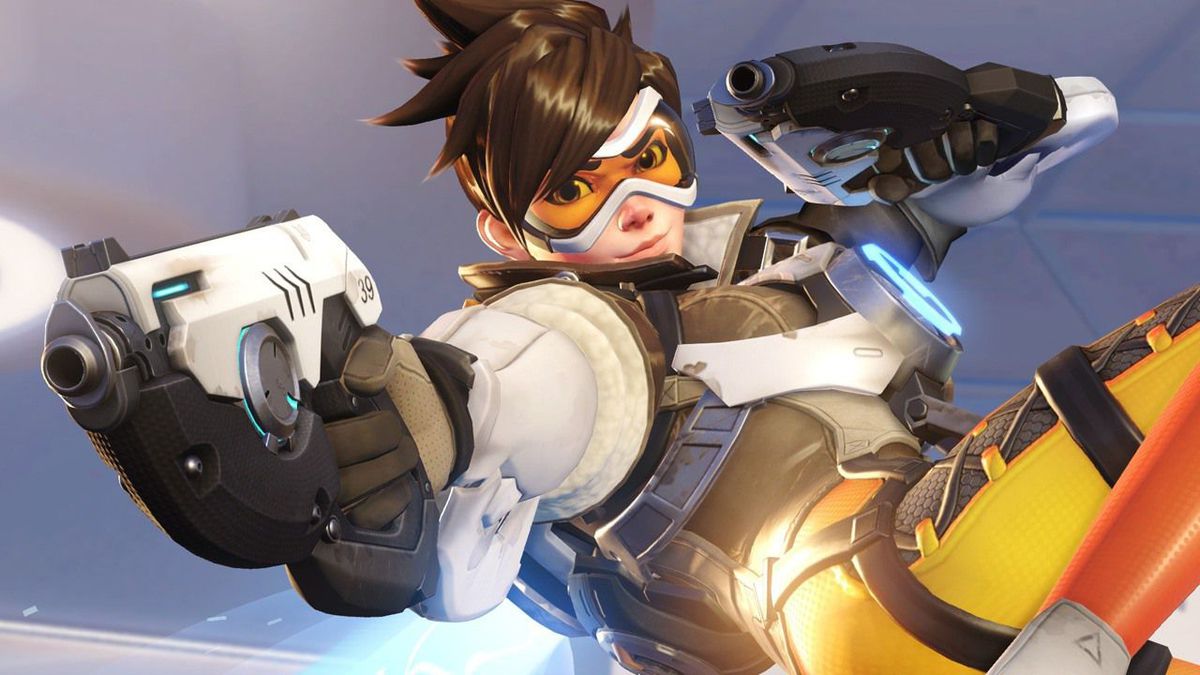 If you’re one of the players in Overwatch sitting at your screen wondering who you should play, this list may help you out.

One of the most interesting parts of Overwatch is how quickly heroes can become useful in a meta, or the most optimal team composition, at any given time. While the pure enjoyment of playing a hero should still be the top motivator, sometimes it helps to know what’s working for the top players.

These hero ranking tiers reflect play time and general success with heroes in professional, organized, competitive Overwatch, such as the Overwatch League and Contenders. This list may not necessarily reflect a player’s experience on the competitive ladder, especially at lower levels, but it’s a good place to start when considering which heroes to learn or perfect.

Unlike most of 2019, which revolved almost entirely around the GOATS composition, 2020 has seen a series of quickly-changing strategies thanks to Hero Pools in the Overwatch League and faster balance changes from the developers. Instead of one stable meta, players tend to gravitate toward strong heroes while creating a series of variable team compositions.

Tier one (Double shield and sniper)

Double shield remains strong this summer. Despite strong nerfs in the first part of the year, Orisa and Sigma offer a level of damage absorption that’s hard to beat. These heroes formerly created a slow-moving bunker composition. But thanks to increased mobility on Orisa’s part, fast DPS can be used alongside double shield heroes to enable them to move payloads or attack objectives.

After his recent buffs to Deflect and primary fire, Genji seems like a must-pick choice in summer 2020. When played alongside Tracer, the two can create a speedy DPS setup that can destroy enemy backlines. Despite the presence of multiple shields, sniper heroes are also undeniably back in the meta. Ashe is capable of dealing intense amounts of damage with her Dynamite and ultimate, B.O.B., working around shields. Talented players can still snipe support heroes who are out of line using Widowmaker or Hanzo, helping enable the rest of their team.

Speaking of support heroes, Brigitte remains the queen for now. Her Repair Packs give armor to flanking DPS, letting them survive longer while dealing sneaky damage. With multiple nerfs being tested for the hero in the Experimental Card, those Repair Packs and her steadfast shield may not remain as necessary as they are right now. In addition to pumping out wild healing numbers, Baptiste gives an Immortality field to his tanks and fellow supports to outsmart Genji and Tracer ultimates. Ana remains a good choice for support players with aim since she can Nano Boost a Genji or sleep a flanking enemy.

When double shield isn’t played, teams tend to go for a “dive” composition, which focuses on finding and eliminating targets in the backline. Echo is especially good for this, considering she can use her Focusing Beam to roll through enemies below 50 percent health. McCree is both a great partner and counter for Echo, taking out flanking damage dealers or putting an end to her aerial destruction.

Tanks Winston and D.Va are the most classic “dive” duo and should be played alongside quick DPS to target enemies. Support Mercy can heal an aerial Echo while Zenyatta can use his Orb of Discord to allow a team to inflict extra damage on a chosen target.

For maps where closer combat is necessary, like Lijiang Tower Control Center, a “brawl” style composition has emerged. Reaper and Mei, played together, are absolute necessities for this kind of combat thanks to their crowd control and damage. Tank Zarya can absorb some of the damage from enemy Reapers and direct it back at the crowd. Lúcio can join in for speed and area-of-effect healing. Moira can also be a good choice there for evading damage with Fade while distributing huge healing numbers.

Heroes who have often been overlooked have finally found a niche in summer 2020. Turret expert Torbjörn has emerged as a surprisingly effective counter to flanking heroes like Genji and Tracer as well as Echo and Pharah. His Overload ability can also save him from surprise attacks if necessary.

In a similar manner, Symmetra is best used on tight maps, building her intense primary fire on shield heroes. Junkrat and Soldier: 76 are niche picks but still exist within the current meta. Junkrat can help destroy those pesky shields while Soldier: 76 remains an effective anti-aerial pick against Echo or Pharah.

The final tier of Overwatch heroes is full of “specialty” choices, effective only in specific situations or in the hands of talented players. For example, tank Wrecking Ball is a decent choice if environmental eliminations are a possibility, like on Ilios Well, or if the enemy team is easily distracted by a flanker. The same can be said for Roadhog. Unless a player can consistently get clutch hooks, his kit is mostly useless against both double shield and dive.

Pharah is a fine pick against low-range DPS, like a Symmetra or Junkrat. She is, however, easily countered by snipers or a crafty Torbjörn. Unless a player can use Sombra’s ultimate, EMP, with consistent results, the hero isn’t a helpful pick in fast-paced compositions. Doomfist is a top-tier backline destroyer, but he’s easily stunned by enemy Brigittes and rendered useless. The same goes for Bastion, who’s heavily protected by double shields but easily put to sleep by a talented Ana player.

These tiers are intended to be a starting point for the analysis of heroes and their usefulness in the current meta. Certain players, with practice, can work around counters and still produce results with “low tier” heroes. This list represents professional-level play. Check out Gamepur’s Overwatch hero rankings for a list that’s more representative of all levels of play.

As usual, this list could be drastically different within a month thanks to balance changes from Overwatch’s developer team. Stay tuned to professional play to see how metas are shifting and how you can use that information in your own play.