Baptiste joins the fight, Paris is live, and a new map pool is set. 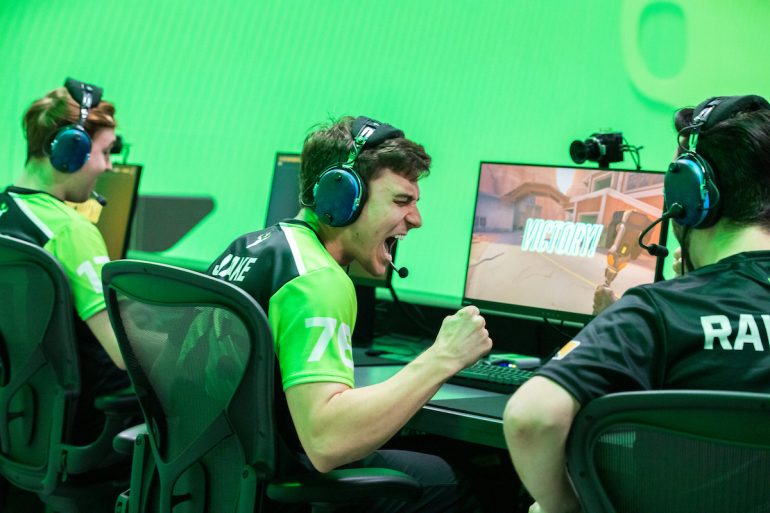 With the Overwatch League’s first stage coming to an end this weekend, the preparations for Stage 2 have begun. Though the next stage doesn’t start until April 4, the league is laying out all the changes that should get fans hyped up until then.

Not only are there numerous changes to the base game that the league will have to enact on stage, some minor tweaks have also been included for a better viewer experience.

The Overwatch League has officially announced that Baptiste, the game’s newest hero, will be available for play in Stage 2. While this doesn’t guarantee he’ll see stage time, this means that teams can practice using him to improve or change their current compositions. All of the changes to heroes and the game that have come out with the latest live patch will also go straight to the Overwatch League. These changes include buffs to heroes like Junkrat, Solider: 76, and Pharah and nerfs to some key heroes in the triple-triple composition like Zarya and Lúcio.

The Paris Eternal must be very excited for Stage 2. The map of their home base, Paris, will be playable in the next stage of competition. Paris has been available as an Assault map on live servers for nearly a month. It was released after the first stage of the league started, so it was not included for play. The Paris map is an addition to the second stage’s map pool, which drastically shuffles the maps that teams get to play on.

Nepal and Ilios have been taken out of the Control map pool and replaced with Oasis and Lijiang Tower. Paris and Hanamura have been added to Assault as Temple of Anubis remains. Blizzard World and Eichenwalde join King’s Row for Hybrid selections. Escort gets wild with Junkertown returning to the fray along with Watchpoint: Gibraltar.

The order of maps has also been shuffled due to the likelihood of draw games on Assault maps. In Stage 1, numerous games were decided early due to a draw on Assault, which was the third map played. If a team had won the first two maps and a draw happened in the third, they automatically won the match. This made the fourth map, Escort, much less important and less interesting for fans to watch. By placing Assault second, draws can happen earlier and increase the tension of the rest of the game.

The Overwatch League itself will be enacting some changes after receiving feedback from the first stage. The schedule has been altered to better represent the amount of time that matches will take. Initial forecasts had games running 90 minutes for the first stage. Most games took longer, about 105 minutes, and the schedule has been updated to reflect that. In addition, the league is including more options that will reduce the odds of tiebreakers for playoffs, like the double tie that has prevented the building of a playoff bracket for Stage 1.

These changes will be revealed at a later date.