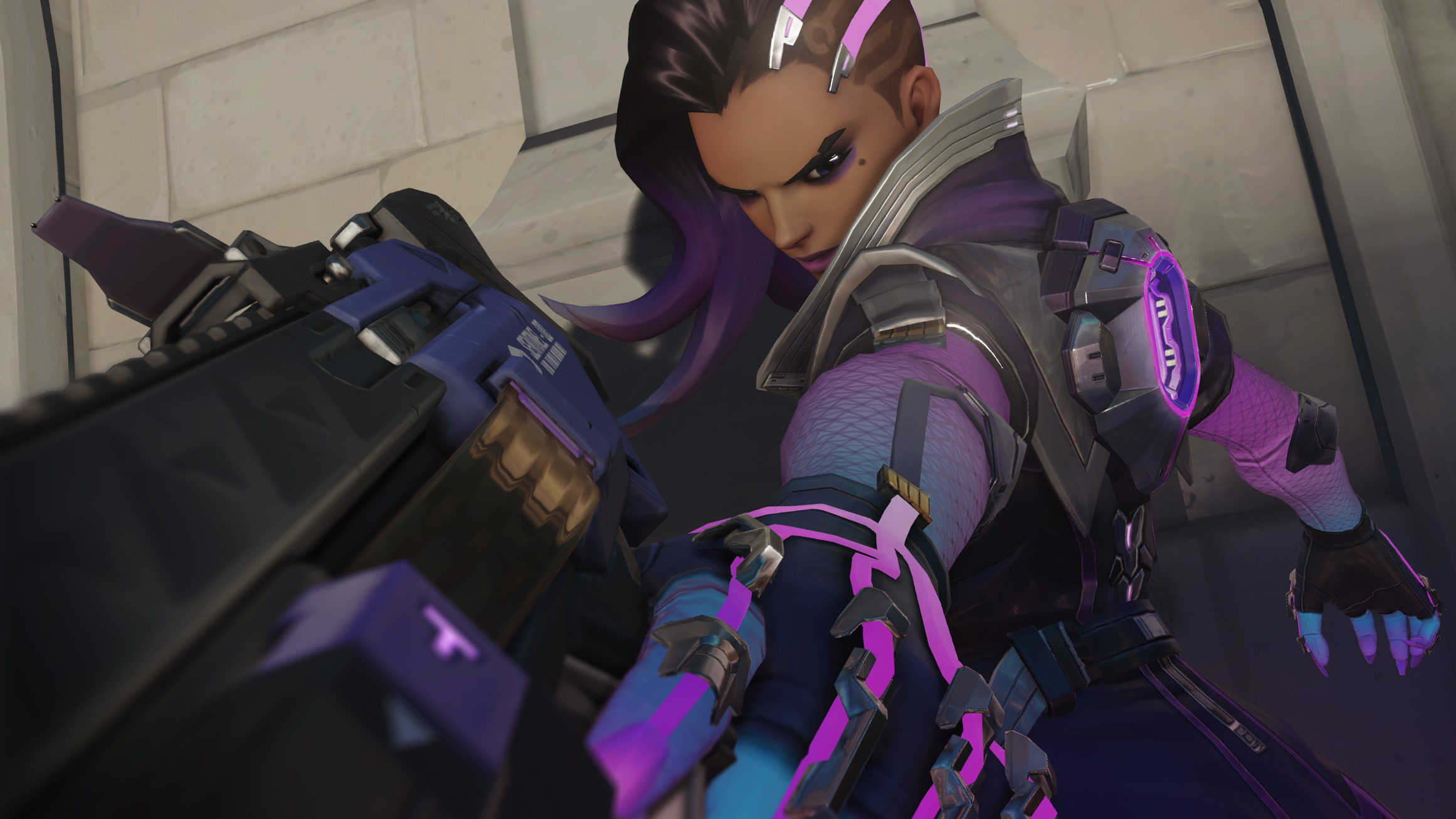 Former Meta Athena support player Jung “Hexa” Sung-yoon and Meta Bellum DPS Park “Dahim” Joon-hee are no longer with the organization, Meta Athena announced on Twitter. “We wish them nothing but the best for their future,” the organization wrote. “Thank you for your continued support.”

ArHaN and Shu will play for Meta Athena during the Nexus Cup 2017, which is ongoing until Dec. 17. Should Meta Athena continue on in the next season of OGN Overwatch Apex or Overwatch Contenders Korea, they’ll help the team push forward there, too.

At the Nexus Cup, Meta Athena is set to face Chinese teams Lucky Future and Vici Gaming as well as South Korean team RX Foxes in group C. The top two teams from each group will move on to the winners bracket of the playoffs, while the bottom two will go to the loser’s bracket.