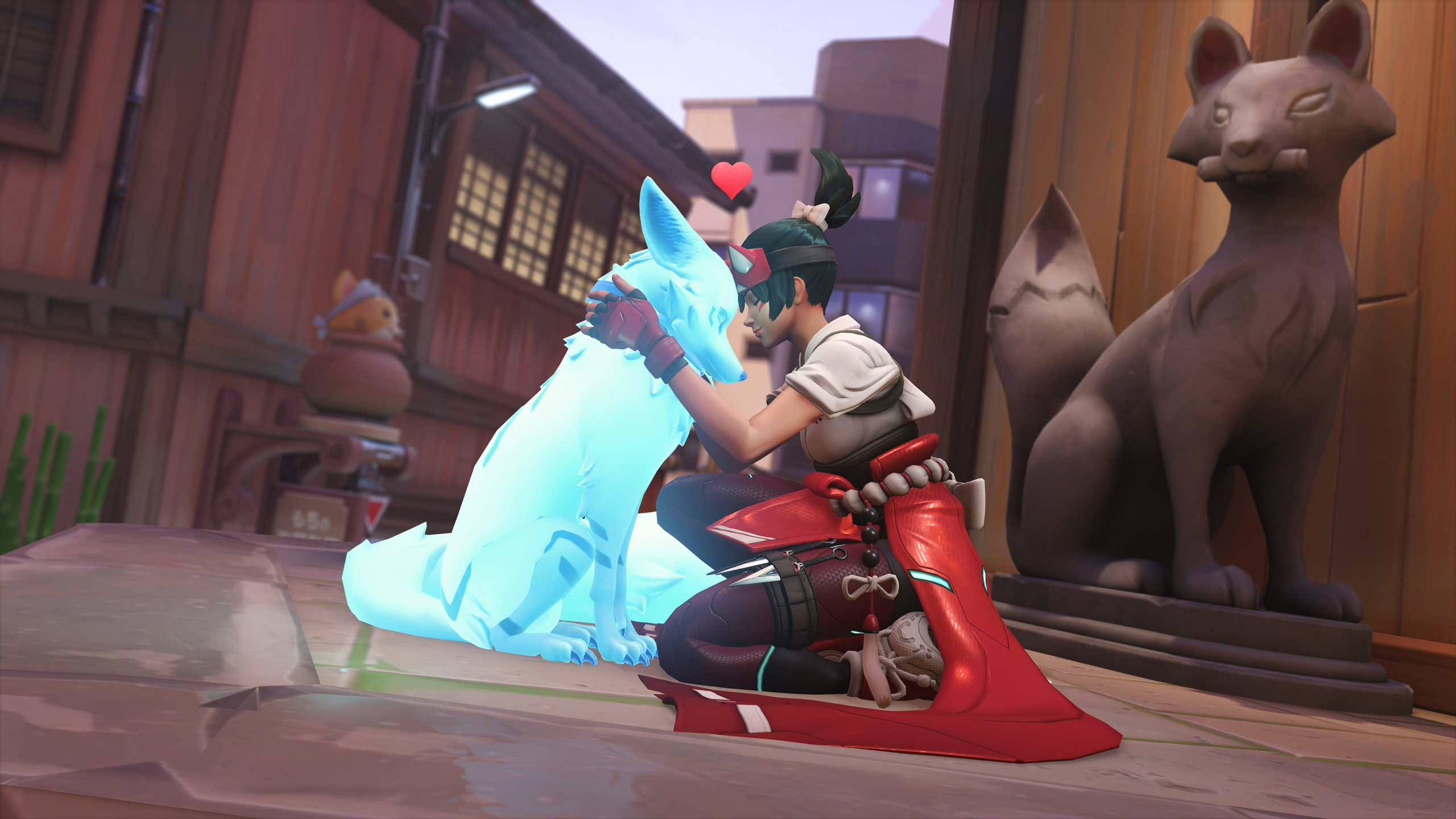 One of the most exciting parts of Overwatch 2 is the return of Competitive. For players who want to show off their skills and crave more challenge than what Quick Play provides, Competitive is an opportunity to rise above the rest—and even go pro. The mode was adjusted significantly during the transition from the first Overwatch to its sequel, especially when it comes to the ranking system. These changes have led to some confusion among the player base on the proper sequential order of all the Overwatch 2 ranks.

In Overwatch 2, developer Blizzard Entertainment changed the way that ranks are measured and represented to players. The SR of the old days has been replaced by Skill Tier Divisions, a ranked system that more closely resembles some of Blizzard’s other titles. The change is intended to make players more aware of their skill progression over a longer period of time and more accurately represent each individual’s skill. While this is quite a grand vision, it can be a somewhat confusing change for those who are used to the old system, especially with its use of numbers.

To make things easier to understand, here are all of the Overwatch 2 ranks in order from lowest to highest.

Each Skill Tier (Bronze to Grand Master) includes five divisions. As you go higher in rank, divisions count down until you reach the next tier. For example, a Bronze 2 player who performs well and ranks up during their competitive update would rise to Bronze 1. If they rank up again, they will rise to Silver 5, starting the countdown again in this new Skill Tier. This system is similar to that of Heroes of the Storm, another Blizzard title that uses countdown-based skill tiers.

All OW2 ranks in order from lowest to highest