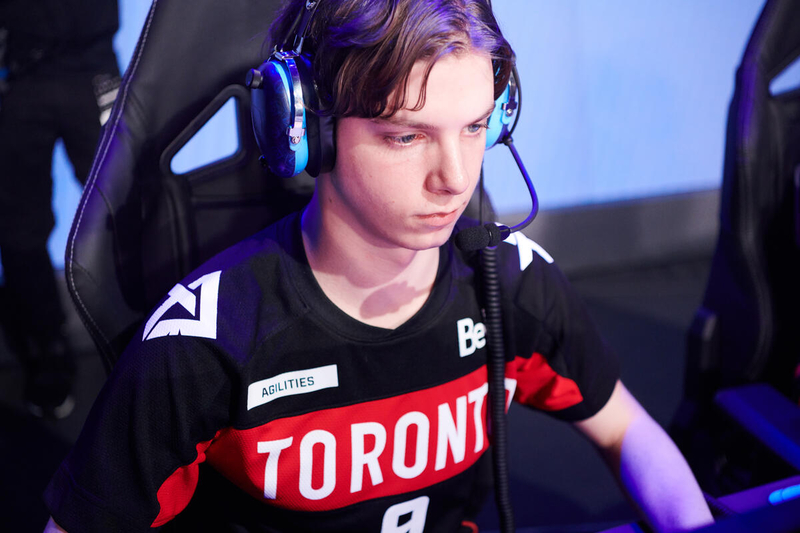 There’s no place like home after a rough year.

After weathering situations out of his control and all-around bad luck during the 2020 offseason, Brady “Agilities” Girardi will be joining the Toronto Defiant as a content creator, the Overwatch League franchise announced today.

The native Canadian previously played for the team during the 2020 Overwatch League season, filling the flex DPS role. After finishing in 15th place overall, the Defiant decided to rebuild in a different direction for 2021 and Agilities was dropped along with many of his teammates.

The Los Angeles Valiant immediately signed him to its 2021 roster alongside multiple other Western players. As the team where Agilities began his Overwatch League career, many fans saw it as a prodigal son returning home.

Just months later, the Los Angeles Valiant dropped all of its players and staff before relocating to China for the 2021 season. Players, including Agilities, were taken by surprise and quickly found themselves without jobs. Agilities said he likely wouldn’t compete in the league due to this series of events.

Known for his stellar DPS play and positive attitude, Agilities will now be creating content as a part of the Defiant’s creative team. This won’t be his first time in front of a camera, though. Agilities was a part of some of the Overwatch League’s most popular content, including “Gamer Snacks,” produced by the Los Angeles Valiant.