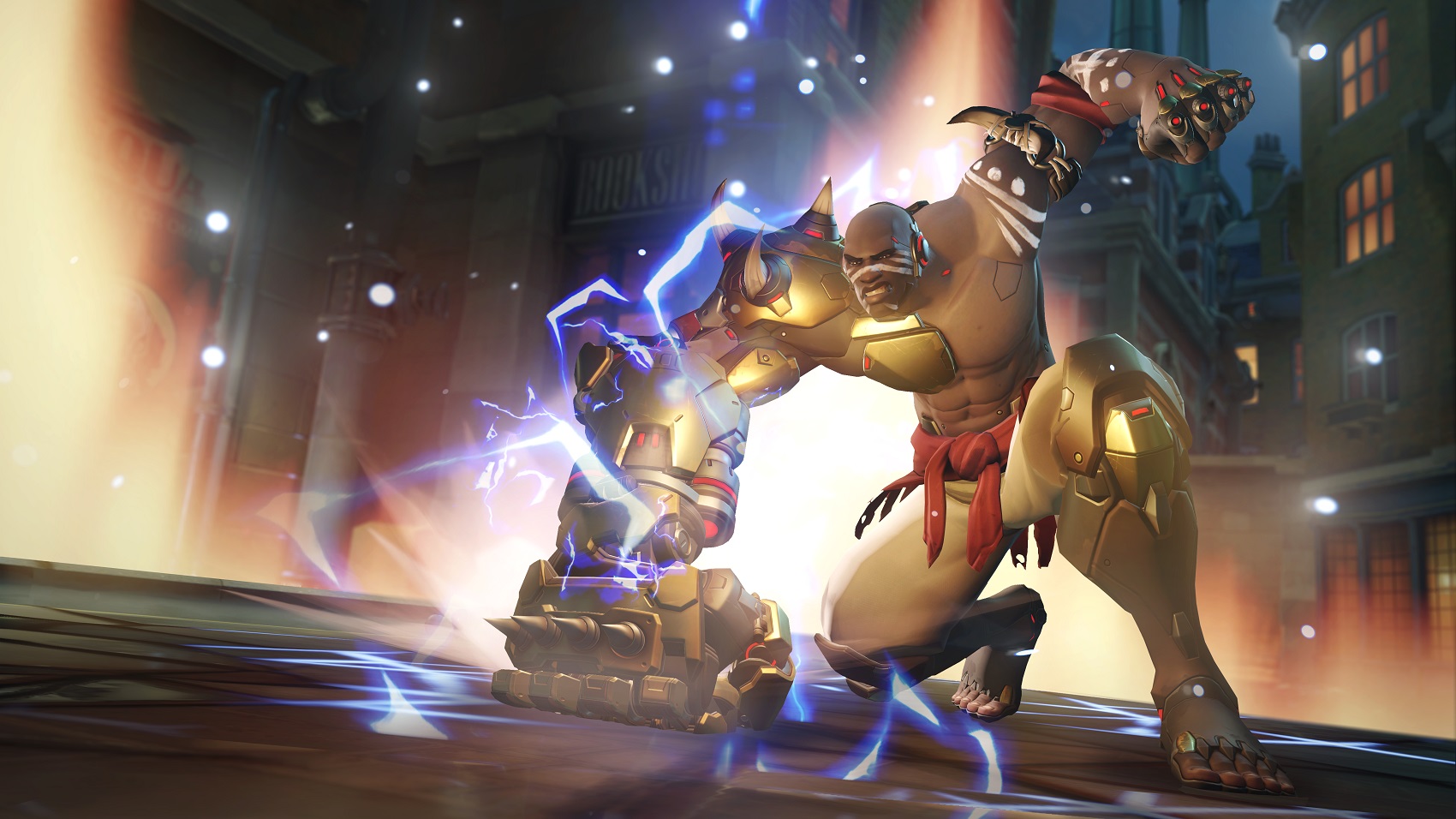 Released as part of a build-up toward the developer’s annual BlizzCon convention, 2017 Year in Review – Overwatch is a look at the first year of Blizzard’s first, first-person shooter. The video starts with Kaplan and Chu reminiscing on the launch of Oasis, which came in January. Next, the team moves on to Horizon Lunar Colony, which launched much more recently in June. You can see the full video on the Blizzard website.

Related: Blizzard will open a giant loot box on stage at BlizzCon

Two new heroes have been released this year: Orisa and Doomfist. Chu and Kaplan talk about what it’s like to release a hero, especially after its failed Sombra alternate reality game. Doomfist, in particular, was stressful, as he was the most highly-anticipated hero yet. After all, his name’s been around for years now.

Blizzard also reached its one-year anniversary for Overwatch in 2017, and that was an exciting milestone to hit for the game. The only thing that’s going to be better than 2017, Kaplan said, is the year to come.

BlizzCon is scheduled for Nov. 3 and 4 in Anaheim, California. There’s tons of events scheduled across Blizzard’s range of titles—Overwatch included, of course.