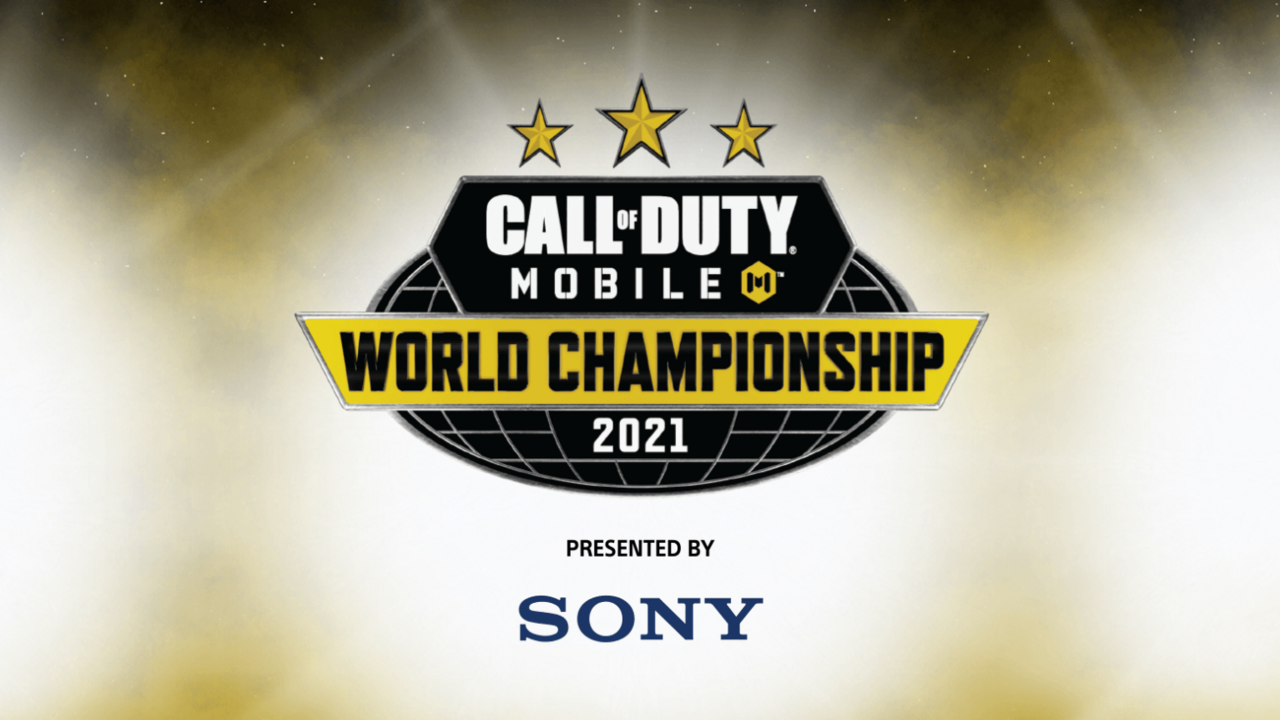 Zygnus Esports, Skade, and FullHouse Gaming from the Latin America (LATAM) region have qualified for the 2021 Call of Duty: Mobile World Championship Finals after placing in the top three in the regional playoffs yesterday.

Zygnus Esports won the online playoffs and took home $15,000 of the $50,000 prize pool. It wasn’t an easy ride for the team, however, as they fell into the losers bracket in the semifinals after losing to FullHouse Gaming 3-2 in an intense match.

The team didn’t falter though, winning their next two matches 3-1 and 3-2 against Loops Esports and GODSENT respectively to advance to the lower bracket finals. Here, they were up against FullHouse again. This time, however, Zygnus took the series 3-0 with comfortable wins in the Hardpoint, Search and Destroy, and Domination game modes.

In the finals, they squared off with Skade, who hadn’t lost a single match in the playoffs after cruising through the upper bracket. Zygnus faced another challenge as well, as the team had to win two series back-to-back to win the playoffs. As per the rules of the CoD: Mobile World Championship, the team from the losers bracket has to win two series in the finals to take home the title. They won the first series 3-1 and followed it up with another 3-0 victory.

The finals for the CoD: Mobile World Championship 2021 will happen in December, per Liquipedia. Sixteen teams from around the world will be competing in it for the title of world champions and a share of the $2,000,000 prize pool.