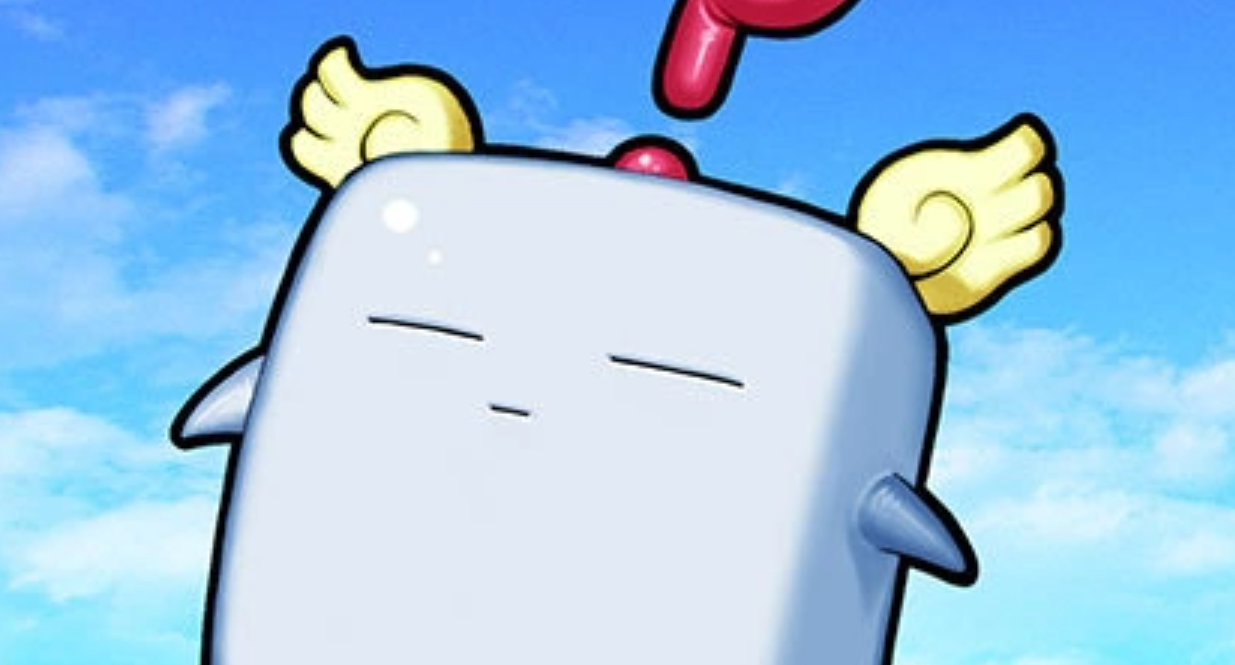 Yu-Gi-Oh! Master Duel just received one of its biggest updates yet, adding in new cards, packs, Solo Mode content, and the second iteration of the game’s Duel Pass progression system.

The update, which is now live for all players, has changed out the original Duel Pass with a fresh lineup of rewards that have been revamped based on community feedback and Konami’s internal data.

The Duel Pass, which acts as Master Duel’s battle pass system, operates on two tracks—Normal and Gold. DP Normal is available to all players free of charge and now rewards a total of 300 Gems for reaching Grade 50 and completing it, which will also net players a Condemned Darklord Player Icon.

As for this iteration’s DP Gold, which is the premium option, players can unlock Monster Art for Dingirsu, the Orcust of the Evening Star by reaching Grade 50, and upon reaching Grade 100 they will unlock the all-new Mokey Mokey Mate.

As for cards, Konami is finally adding some additional products to the selection in Master Duel’s shop—Ruler’s Mask and Beyond Speed. 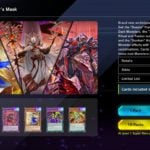 The new Selection Packs do contain cards from more recent packs such as Legendary Duelists: Synchro Storm and Dawn of Majesty, which lends a lot of new tools to Synchro Summoning in particular. This includes more support for general Synchro decks, the Stardust and Speedroid archetypes, and introducing cards like the Despian, Magikey, and more archetypes.