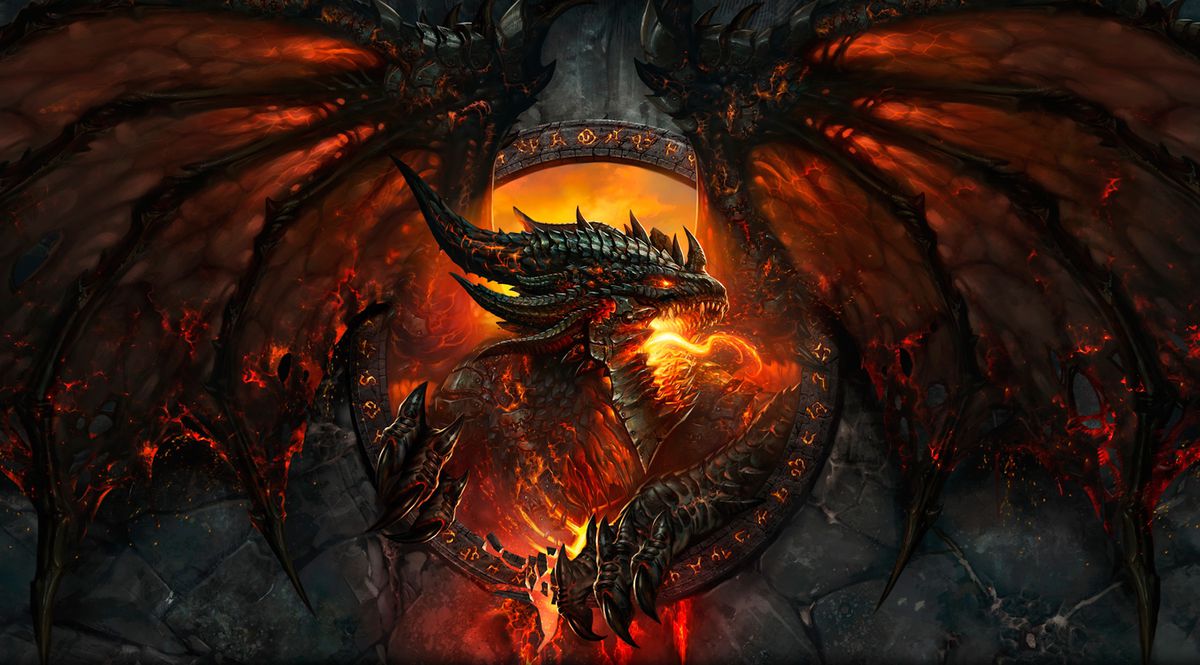 World of Warcraft fans finally got the time-turning “Classic” mode they’d been asking for back in 2019 and over the years it has continued to progress in the same way the original Blizzard MMO title did back in the mid-2000s.

During today’s new expansion presentation, it was announced that Classic would be entering the Lich King expansion later this year. Speaking to IGN, World of Warcraft Classic head Brian Birmingham explained that whether or not the game goes further into Cataclysm is now up to the community.

“We’re trying to find that balancing point where we can preserve the Classic feeling and still make sure that we’re giving people new things to do,” Birmingham said. “Because obviously [if] you’re going to play through it again, you’re going to get to the end of it. And you’re going to say, ‘I want more.’ Well, what do we have?”

“We’re going to try to make sure that we find something that is satisfying to people that gives them something more to do, and also feels as much like Classic originally. Whether or not that’s Cataclysm or something else in the future is something we have not decided today, and we definitely want to hear feedback from the community.”

Birmingham noted that Cataclysm carries with it an ignominious title; for many WoW fans, the 2010 expansion marks a turning point for the game, and not in the right direction. Similarly, the introduction of the “Dungeon Finder” at the end of the Lich King expansion didn’t land right with the community, and has already been scrapped from Wrath of the Lich King Classic.

WoW Classic production director Patrick Dawson added the addition of Classic from the beginning has been for the fans and the team will continue to take the community into account before adding new expansions.

“This entire game has been a love letter to the fans ever since we decided to make Classic World of Warcraft originally…When we shipped Classic, we really focused on that,” Dawson said.

“We’re going to continue to have our focus on Wrath and making sure that’s an amazing expansion for the players, but then we’ll take that moment afterward to pause and listen and see what players are saying, what they’re thinking, and what they’re feeling.”