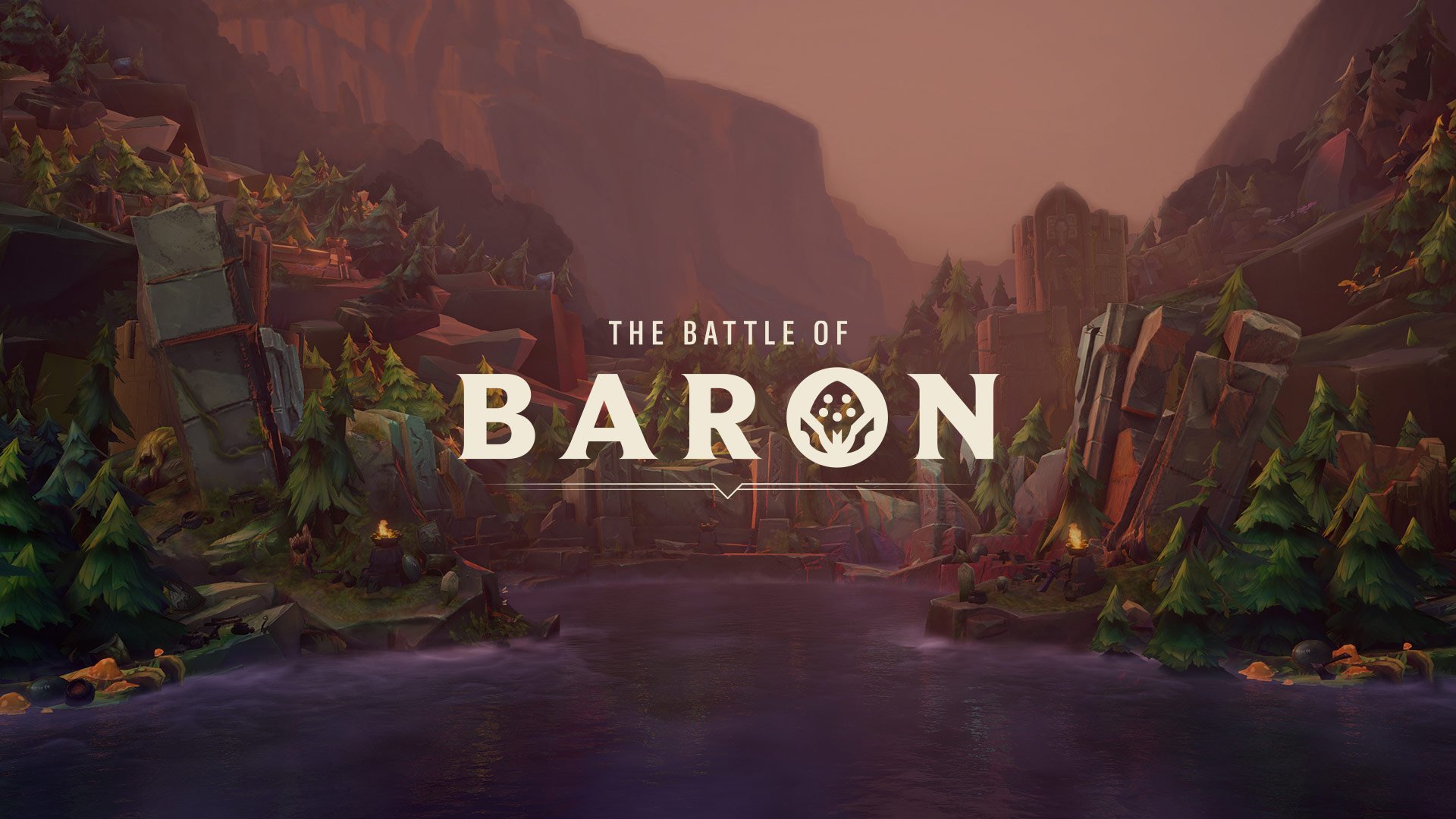 As League of Legends: Wild Rift releases in Vietnam, Oceania, Taiwan, Europe, Turkey, Russia, CIS, Middle East, and North Africa, Riot Games is holding a unique livestream to celebrate the regional expansion. Fans have to fight the Baron Nashor on “The Battle of Baron” YouTube livestream.

You may be familiar with the joystick controls on Wild Rift to fight the Baron, but in the YouTube livestream, you will have to do something different. Viewers will have to tune in on Dec. 10 from 4am CT onwards and band together on the live chat to vote for which attack or ability to use to defeat the formidable river monster.

Players have to type [1], [2], [3], and [4] in the chat to cast abilities. Riot has implemented a voting system to ensure the attacks with the most votes go through. The Baron will respond to the attacks accordingly.

From time to time, some ability will become “empowered.” The chat has to vote for it before the time runs out to cast increased damage. Empowered abilities can be identified with a glowing ring of energy around them.

Viewers will also get help from other champions of Runeterra to take down the Baron. These can be summoned by typing [5] in the chat when they appear.

If the Baron Nashor is defeated, all players in the open beta will receive a unique emote and icon in 2021. Besides this, the first 25,000 people who join the live stream and smite the Baron will have their names shown in the end credits sequence.