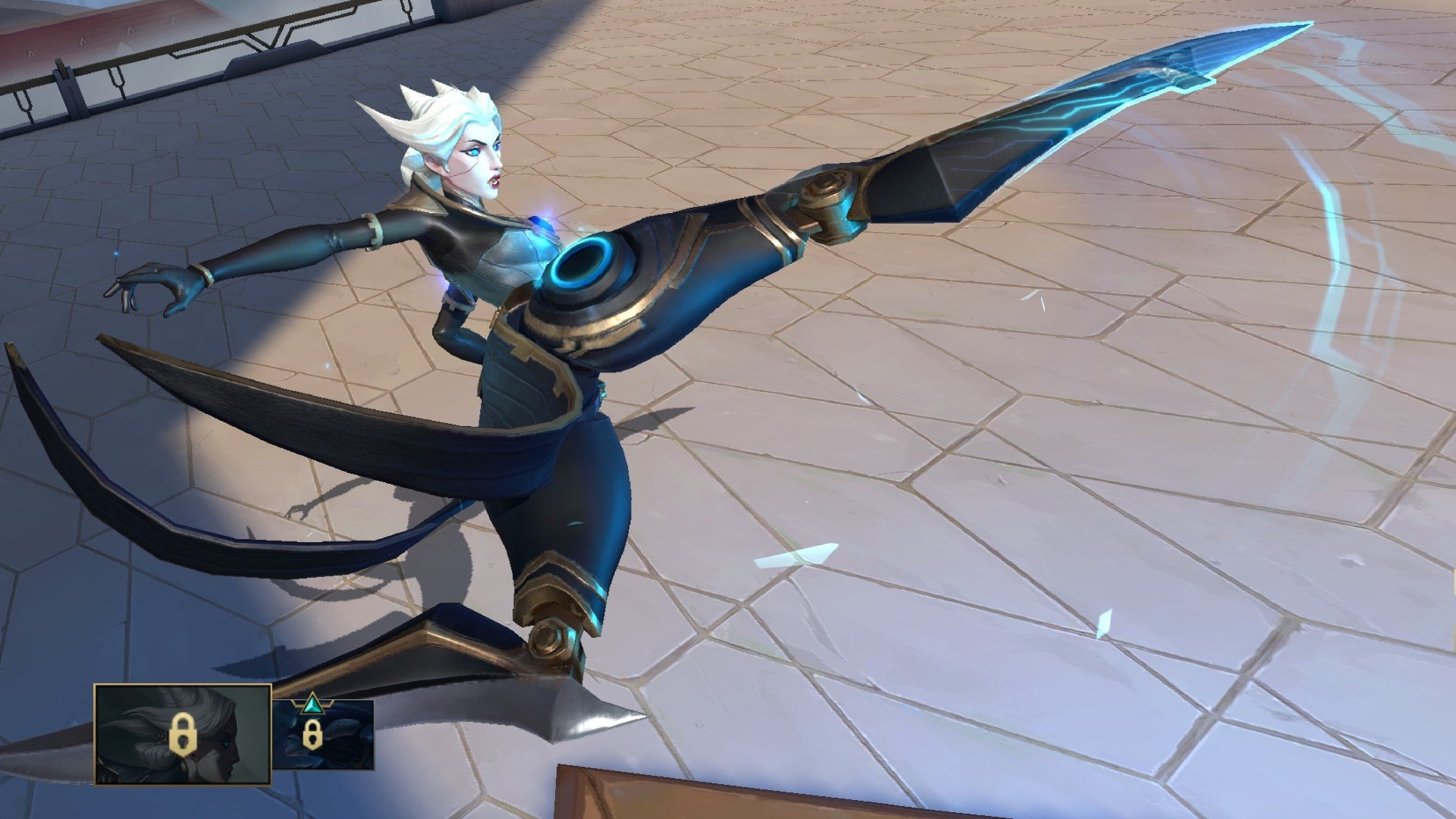 Camille might have been doing too good of a job policing not just Piltover and Zaun, but the entirety of Wild Rift.

The Steel Shadow became the first champion to receive a nerf in the mobile MOBA Wild Rift just nine days after the closed beta began. Camille’s initial ability damage as well as the stat’s growth were reduced. Her mobility skill Hookshot’s cooldown was rescaled, with the built-in cooldown refunding removed.

Jonathan Chao, a gameplay and balance producer for Wild Rift, said there were initially no plans to committing to balance changes at such an early stage in the game’s life. The champion’s “numbers were so high” that it was impossible to ignore, however, and a hotfix has been rushed out.

Camille’s premier mobility makes her a threat throughout the game, allowing her to close the gap on squishy champions like ADCs and supports swiftly and easily. Her trading ability is also top-tier thanks to Tactical Sweep, which amplifies damage on enemies and heals. Considering how fast she can scale out of control thanks to Wild Rift‘s expedited levels and smaller map, it’s no surprise that she’s one of the first champions to be nerfed.

But it’s possible that these nerfs could allow ADCs to become even stronger in the meta. ADCs are difficult to punish right now and an efficient player can easily ramp themselves up in minutes. These nerfs to the Steel Shadow might encourage even more one-dimensional gameplay surrounding turtling rather than aggression.