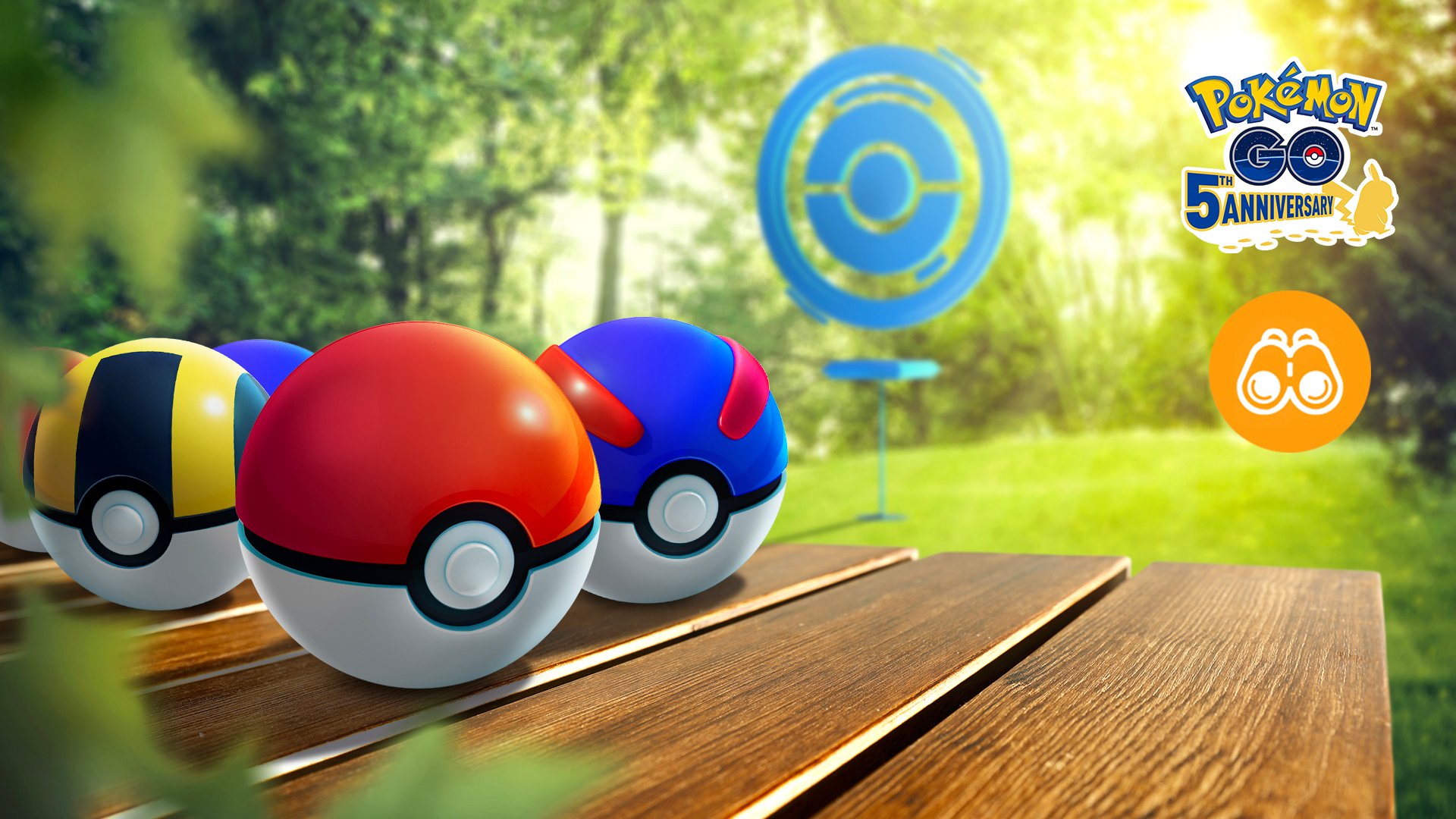 Pokémon Go has several events that players can participate in every month, with most of them only running for a limited time and dealing with specific themes. This is also true for the PvP element of the mobile game, where Niantic will frequently launch themed “Cups” to challenge players in unique ways.

One such challenge is the Catch Cup, an event that requires players to battle using freshly captured Pokémon and not their more reliable party members who have been trained prior to the competition.

Essentially, the Catch Cup aims to put all players on a more even playing field in terms of the strength and variety of their Pokémon by limiting their options. Only Pokémon captured after a set time can be selected to use during the event’s battles, meaning you could run into issues if you weren’t aware of that fact.

For the most recent iteration of the Catch Cup, you can only use Pokémon captured after 3pm CT on March 29.

If you want to make the most out of participating in the Catch Cup, you will either need to get lucky and encounter Pokémon with high natural CP while playing Pokémon Go or train up the Pokémon you catch during the event period. The latter option likely won’t be very appealing to veteran trainers since those resources are likely better used on specific Pokémon they want to train up for regular competition, but the option is still there.

The Catch Cup does, however, cap at 1,500 CP, meaning you can’t use most high-level Raid Bosses or other powerful Pokémon to get an edge. The game will warn you when powering up your Pokémon if you are going to exceed the 1,500 CP limit, so don’t worry about doing it accidentally.