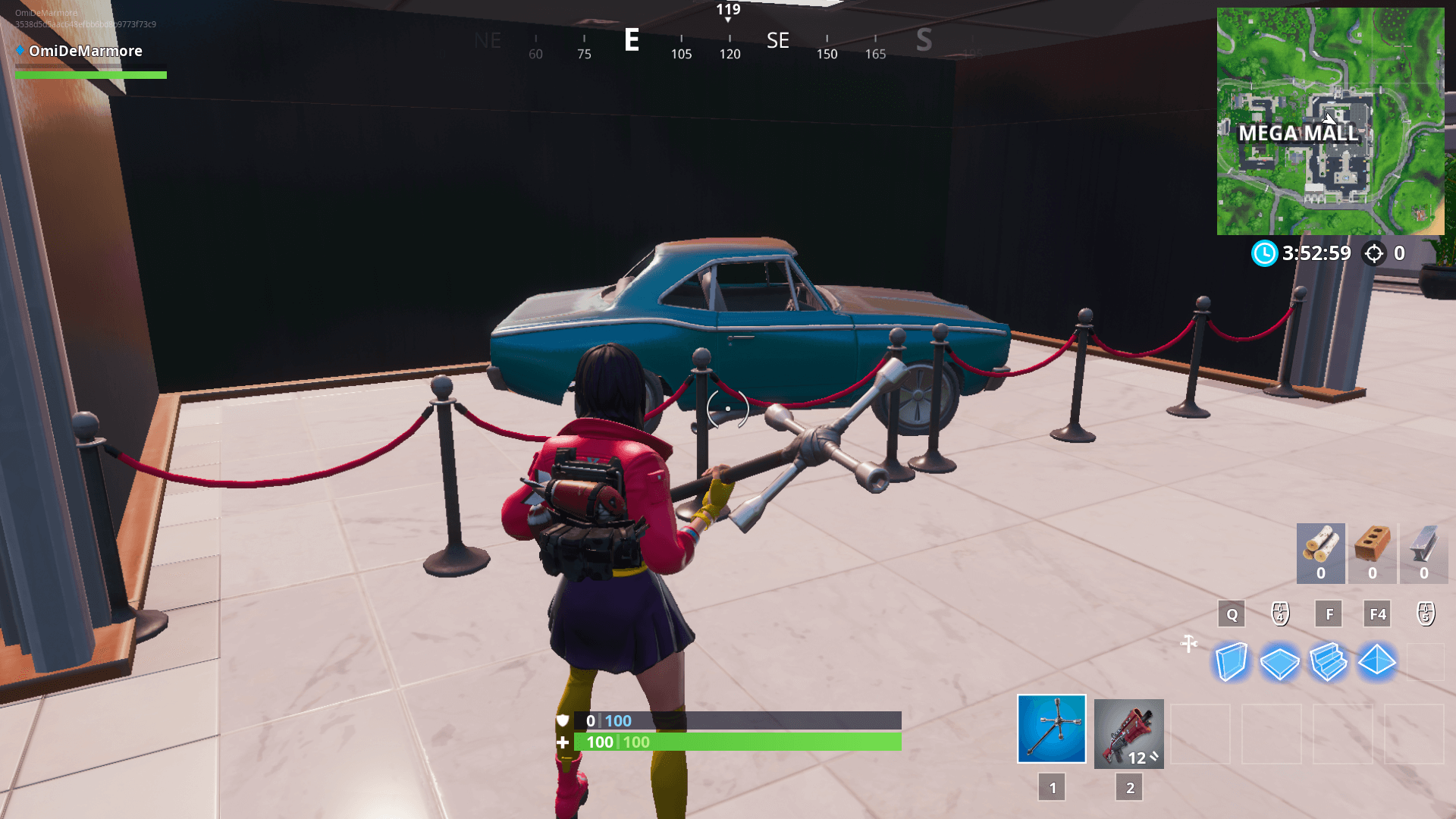 Fortnite‘s weekly challenges offer an opportunity for players to rank up their Battle Pass tiers and unlock new cosmetic items. But only half of the weeks of a season bring a secret Battle Star that players can find and grab to rank up a full tier.

Players who have finished all weekly challenges released so far, including today’s set from week nine, will be able to see one of these secret Battle Stars on the Fortnite island. The only additional requirement is that you need to be playing a default, competitive, or limited-time Battle Royale mode. It’s impossible to see it when queuing for Playground, even if you’re playing with friends.

The hint to the location of week nine’s secret Battle Star lies in this week’s loading screen. Players can unlock it after completing nine full sets of challenges from the Battle Pass, which means only players who own its premium version can see the star. When you complete them, you’ll get the loading screen below. You’ll notice the drawing of a blue car with a Battle Star in the right part of the image. The poles in front of the car are enough for us to know where to find the star.

This car is right at the west entrance of Mega Mall. It’s on the ground floor, so you might get lost if you land on the roof. Just go to the west of the mall and walk through the entrance to find the car.

When you approach it, you’ll hear the Battle Star sound and it will pop up. Interact with it to grab it and get your free Battle Pass tier.