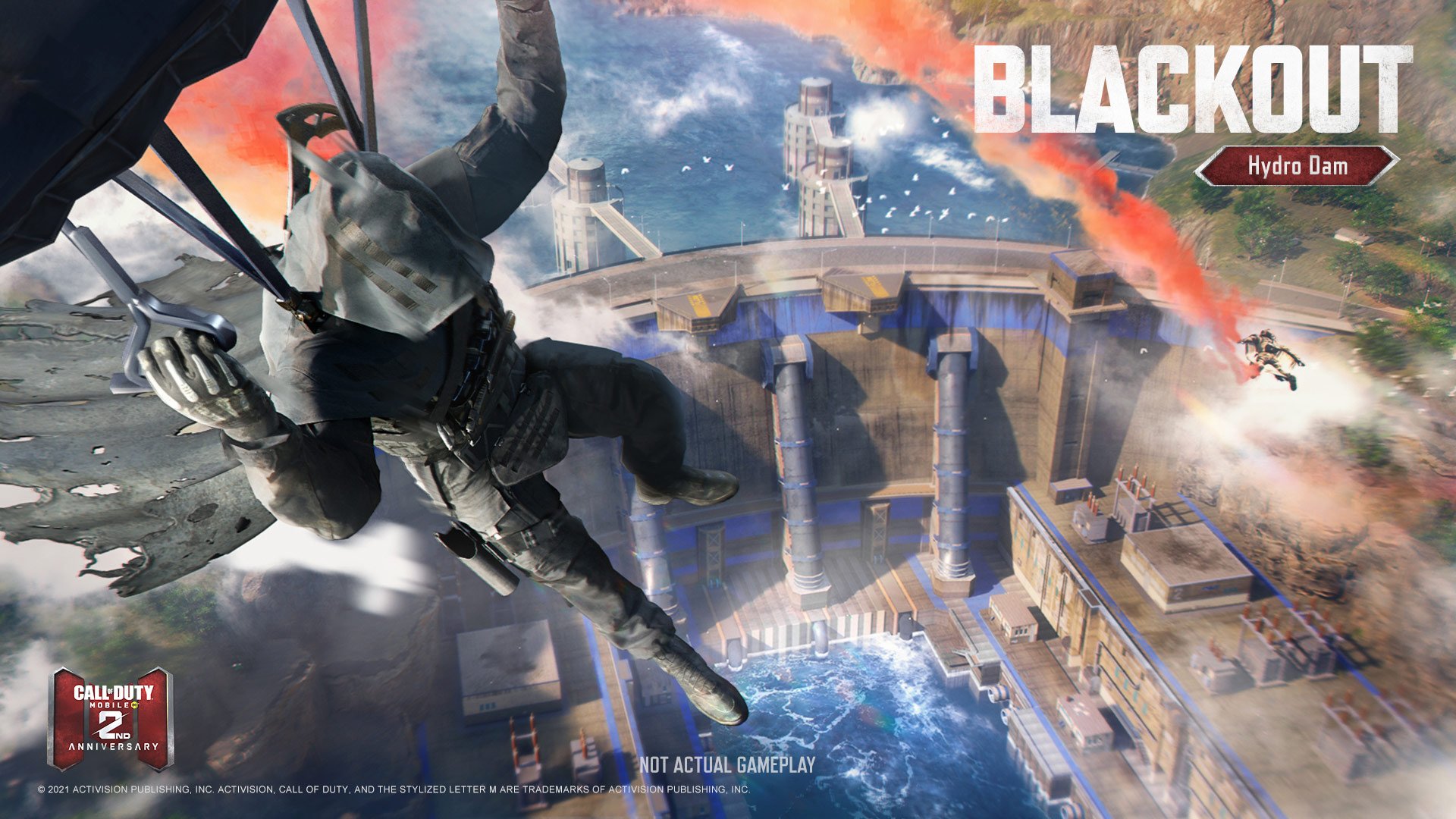 Call of Duty: Mobile is getting a new Battle Royale map in the upcoming season eight, which will mark the game’s second anniversary. After dropping a teaser earlier this week, Activision confirmed the new BR map in CoD: Mobile is the large Blackout from Black Ops 4.

Activision has said that the version of Blackout being added to CoD: Mobile is the “mid-launch year version.” That means it will have a lot of iconic locations like Ghost Town, Hijacked, and more. Blackout is significantly larger when compared with Isolated, so players have more areas to explore.

Activision also revealed the “Blackout Map Intel” on Call of Duty’s blog. You can read it to learn more about the locations on the map and also get some tips ahead of its release.

When will Blackout be released into CoD: Mobile?

Blackout will be released as a part of the season eight content update on Sept. 22 at 7pm CT.

CoD: Mobile will mark two years of release on Oct. 1. The entirety of the eighth season, which will arrive in a few days, has been themed around anniversary celebrations. Besides the new battle royale map, players can expect a lot of other features to arrive with the new season.

Activision hasn’t revealed any of these features. They will likely be revealed over the coming days.