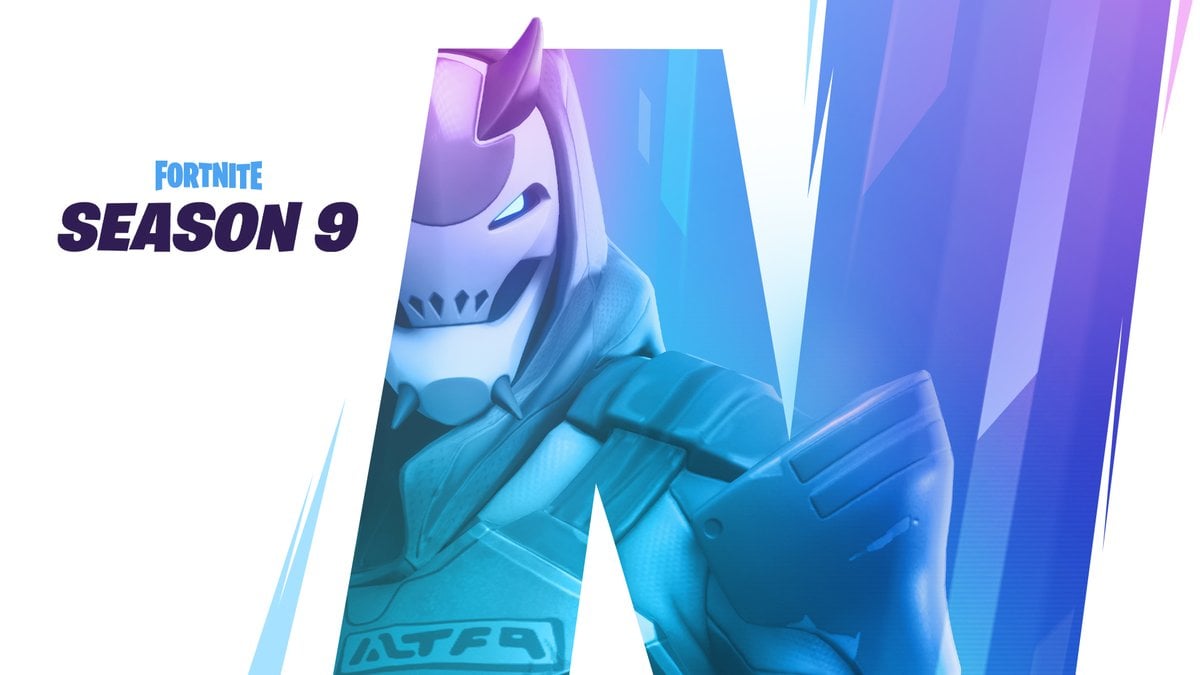 A lot will change when Fortnite’s season nine begins on May 9. We’ll likely get new named locations around the island, several buffs and nerfs to weapons, and most importantly, at least 100 new cosmetic items for the season nine Battle Pass.

Season nine’s Battle Pass won’t be as easy to get as season eight’s, however. Unfortunately, it isn’t a reward like the season eight Battle Pass was for those who completed the season seven Overtime challenges. Anyone who wants the Battle Pass will have to buy it when the season starts. We expect it to cost 950 V-Bucks as always, and players should get a special bundle with additional tiers and rewards for a higher price as well. Fortnite data miners have found evidence that there will be no change in the Battle Pass price next season.

Skins that could be coming

Epic Games usually shows upcoming Battle Pass skins in Fortnite teasers on Twitter. The first teaser that Epic published shows what seems to be a robot-like character wearing a metal mask and devil horns in heavy armor. We have no confirmation of its name or if this it’s a skin at all, but if Epic is following the same trend of the past few seasons, players should expect to see this character as part of the season nine Battle Pass.

Other than that, we’re still waiting for data miners to leak more information about the update. Unfortunately for players, data miners can only find information hidden in the game files after there’s an update, which means we’ll probably see each and every Battle Pass skin a few hours or minutes before they’re all available for players as well. That means we’ll have to wait until May 9 to get confirmation on all of them.

We’re expecting two other teasers to come on May 7 and 8 before season nine starts. These two should also show parts of other character skins that are coming next season, so players might get a new sneak peek soon.