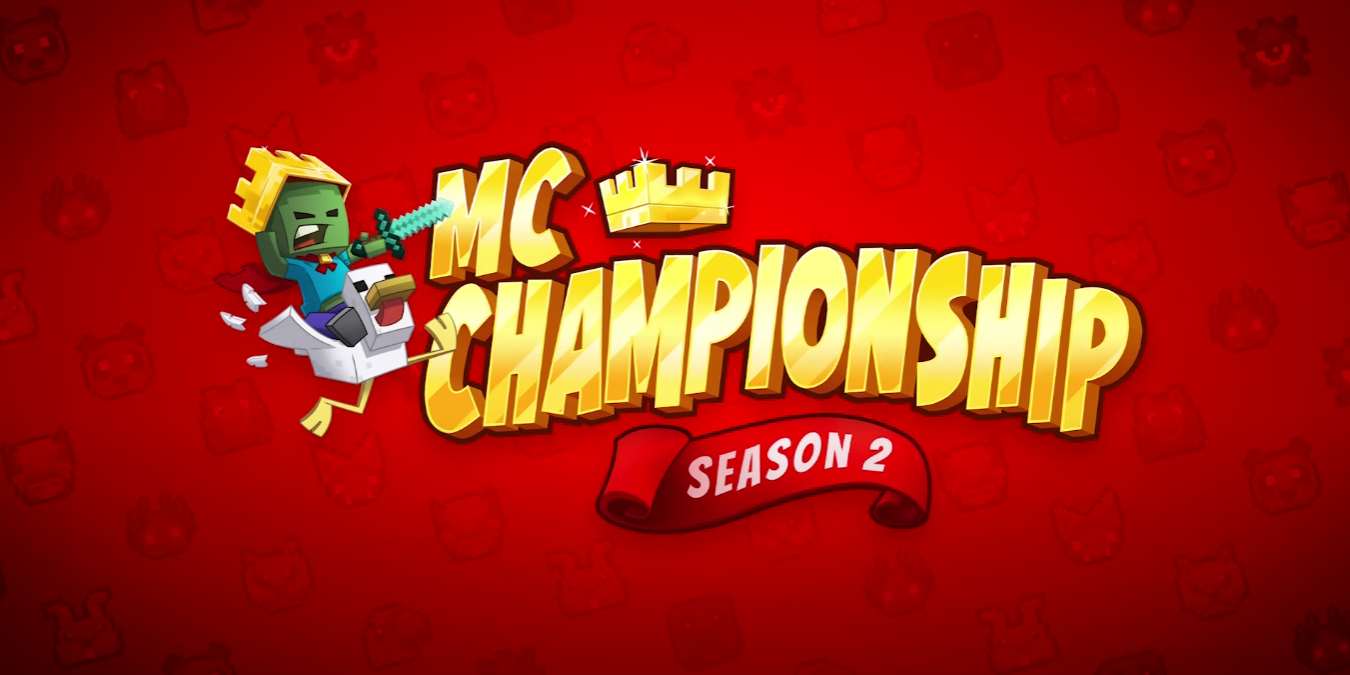 Minecraft fans had to endure a long winter without an MCC event since Noxcrew decided to take a break at the end of 2020. The production crew has returned with a bang, however, producing back-to-back events like usual with higher quality.

The last MCC event, Pride 2021, raised $300,000 for charity and the mainstream was on YouTube, which was a first for the event. Though it looks like YouTube Gaming isn’t sponsoring MCC 15, it shouldn’t hold back Noxcrew from delivering the best possible content for Minecraft players.

Like previous events, various Minecraft content creators will gather in random teams and prove their Minecraft in different mini-games.

When does the Minecraft Championship 15 (MCC) start?

MCC 15 is scheduled for July 24. Generally, the event kicks off around 2pm CT. This can depend on the availability of the invited players, though, meaning you may want to consider following MCC’s Twitter account so you don’t miss out on the latest details regarding the next MCC event.

Before deciding on an hour that works for all the competitors and organizers, Noxcrew is likely to announce all the invited players first. The teams are likely to be announced as the event gets closer.

Aqua Axotols, consisting of HBomb94, Smajor1995, Solidarity, and Wisp, were MCC 14’s victors. Though champions aren’t always guaranteed to show up in the next MCC event, new invitees will look forward to winning it all in a more inspiring fashion while entertaining the crowds to the best of their abilities.

Considering MCC 15 isn’t sponsored by YouTube Gaming, fans will be able to tune into the mainstream on Twitch. As the event approaches its final stages, don’t forget to tune into the other players’ streams for the ultimate MCC experience since you’ll be able to dive right into the action with teams’ in-game communications.