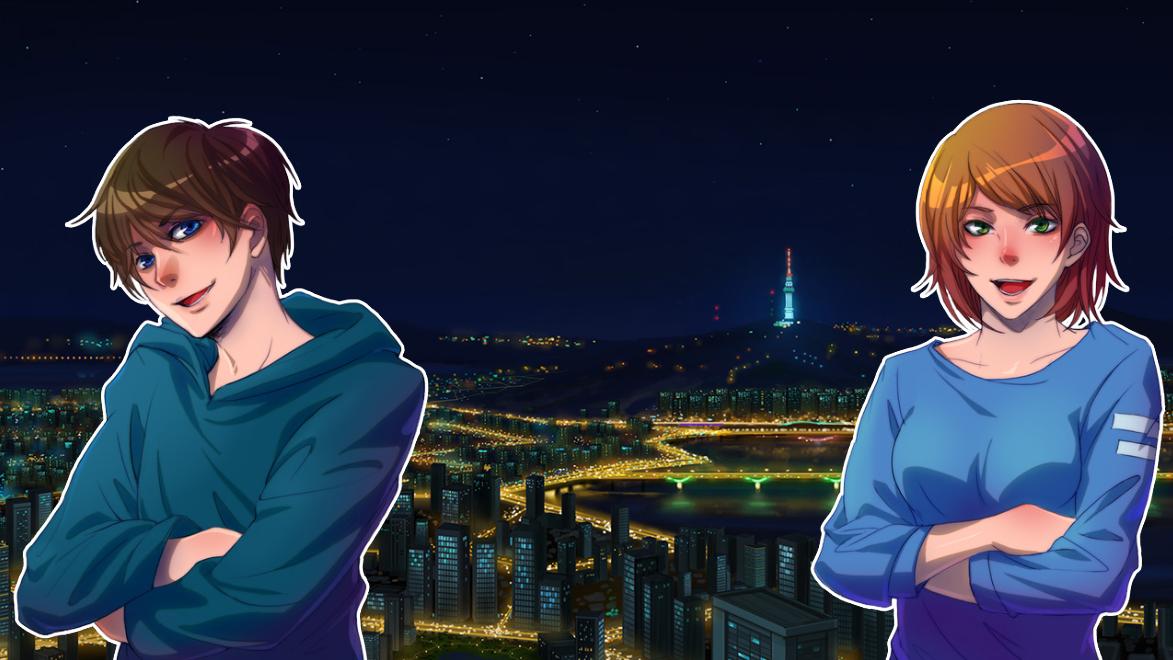 North America went 0 – 10 in groups week 2 and all NA teams were eliminated from Worlds in a very underwhelming performance. NA has been plagued with criticism between the very slow styles of play, inconsistency of the teams, poor draft phases, importing and strength of their players and staff. NA holds many issues but what actually is the biggest issue for North America? For North America it is the tunnel vision the NA gets for a team composition/strategy.

Take a look at Counter Logic Gaming’s and Cloud 9’s team compositions over the games they played. Both teams made themselves very predictable in styles of play and in picks. CLG compositions are all carry top, peel jungle, control middle, and a fast siege marksman with a tank support. The last game CLG tried to switch it up to a pick but it took five games before they do something different. C9 composition is the same kite and rotation based style for all six games until the tie breaker. C9 even tunnels on picks like Tristana, Lee Sin, Morgana, and Darius. Mid lane is the only role to change up champions. Both teams did have slit variation to the composition but it is basically the same strategy for nearly every game. It’s always look for the lane swap and fast push towers early on. Then have top laners try and get some farm for Zionspartain it’s try to get a lead and Balls it’s don’t feed. Finally using the early advantage they got to swing into mid game to get snowball for 2nd /3rd tiers, Dragons, Baron, and eventually the win.

To TSM’s credit they actually picked a variety of compositions but I think it’s because they got an extremely hard group and were just trying to find something that would stick. They did have this tunnel vision for Ezreal middle back in NA LCS so they aren’t fully exempt from this.

NA just seems to tunnel onto one composition and nothing else and it causes multiple problems. First off it makes NA teams’ draft very predictable because the opposition is going to know what strategy you are going to run and they can ban out or pick away your main champions for that composition. When they ban or take away the NA team’s main picks NA defaults to a weaker variation of their composition which lets the other team play whatever they want that they think will abuse that weaker variation. For some reason NA teams won’t ever try a different composition before it is too late and their chance for something is gone. They can drop a game or drop two games in a row with their best composition but it never comes into their heads that maybe they should try something else. This is a world stage there is absolutely no reason why a team at worlds can only play one composition.

Obviously now it will bleed into the game because the opposition will already know what the NA team is going to do. They will understand where the NA team wants to ward and where they will be focusing their efforts. The opposition is now free to counter the efforts of the NA team and can lose to create scenarios where the NA team has to pick from two losing options. The NA team leaves themselves little room work with because they put themselves in this scenario. In a way it forces NA teams to either wait for a mistake from the other team so they can try to snowball their own style or just try to brute force their way to a lead. It gets harder for NA teams each time because every team is going to scout them and learn more each time about how to stop their style of play as more games become available to analyze.

What causes this singular style for North American teams?

In my opinion the biggest issue lies in scrims. It feels like NA teams over value scrim results a lot because NA does not value solo queue highly. It is like NA teams went something like 7 – 3 with one composition and maybe like 2 – 8 or 3 – 7 on other compositions. They saw this one composition doing really well and want to keep running it which is not wrong but they don’t practice compositions they are weaker to at least have them in their back pocket. You want to run the composition you win with but the issue comes when it’s the only thing they can play well. Opposing teams can adapt quickly because the NA teams don’t change up their strategies. The composition then starts to lose the probability of wining each time so the first time around its 70 percent after 2 more games it goes to somewhere between 65 to 60 percent as it continues to get play. With only having one composition by the time NA teams do switch compositions it’s too late because they haven’t played anything else enough to be viable so they take a composition they are 2 – 8 on and get screwed because other teams just go to something they are comfortable on that can counter the new team composition.

The question now is how does NA stop being so predictable?

In my opinion the biggest issue lies in scrims. It feels like NA teams over value scrim results a lot because the region does not seem to value solo queue highly. This is because pro feel that North American solo queue is more troll environment because people want to troll streamers and so on. At the same time the best teams have said solo queue is important. This comes from a cultural difference between regions because for a region like Korea solo queue can be a job interview for an opportunity to get onto a team while for North America solo queue is more of an opportunity to become a streamer. The NA teams need to actually start thinking about how helpful solo queue actually is for them. If it is as worthless as players make it out to be why in the hell are they wasting like 10 to 12 hours playing solo queue. The players either need to not smurf at all and only play one account to have the highest elo matches possible for practice or take less time from solo queue and scrim more.

If scrims really are the only way for them to improve than use your scrim time properly practice champions and compositions that are weak for your team and get better at it. Top teams don’t play one composition they have the ability to play more than one composition. Not only that top teams have an understanding of compositions they don’t play as well so they at least know how to play around something they aren’t good at. Right now it feels like NA uses solo queue and scrims more as an excuse but teams don’t look for ways to fix it.

I can’t be certain since I have no inside knowledge but I feel the coaching staff for NA teams is really weak. Outside of Blurred Limes there isn’t a coach in NA you can say helped their team. Formerly of Team Liquid Coach Peter was known for drafting inconsistently and when the team would get into they would struggle. Granted this wasn’t the only reason TL has struggled with many issues but it was one of them. When you look at other regions like EU you can at least name a few like Deilor, Yamato Cannon, and Leviathan pre drama. Whether this issue is lack of respect or something else organizations need to address this issue.

If North America ever wants to be contender for that world championship victory they need to get it together. Other regions like LMS look to be improving much faster NA. The NA region only had one hope for worlds before it even started and they failed hard. If NA doesn’t show improvement what reason would there be to keep NA as a primary region?