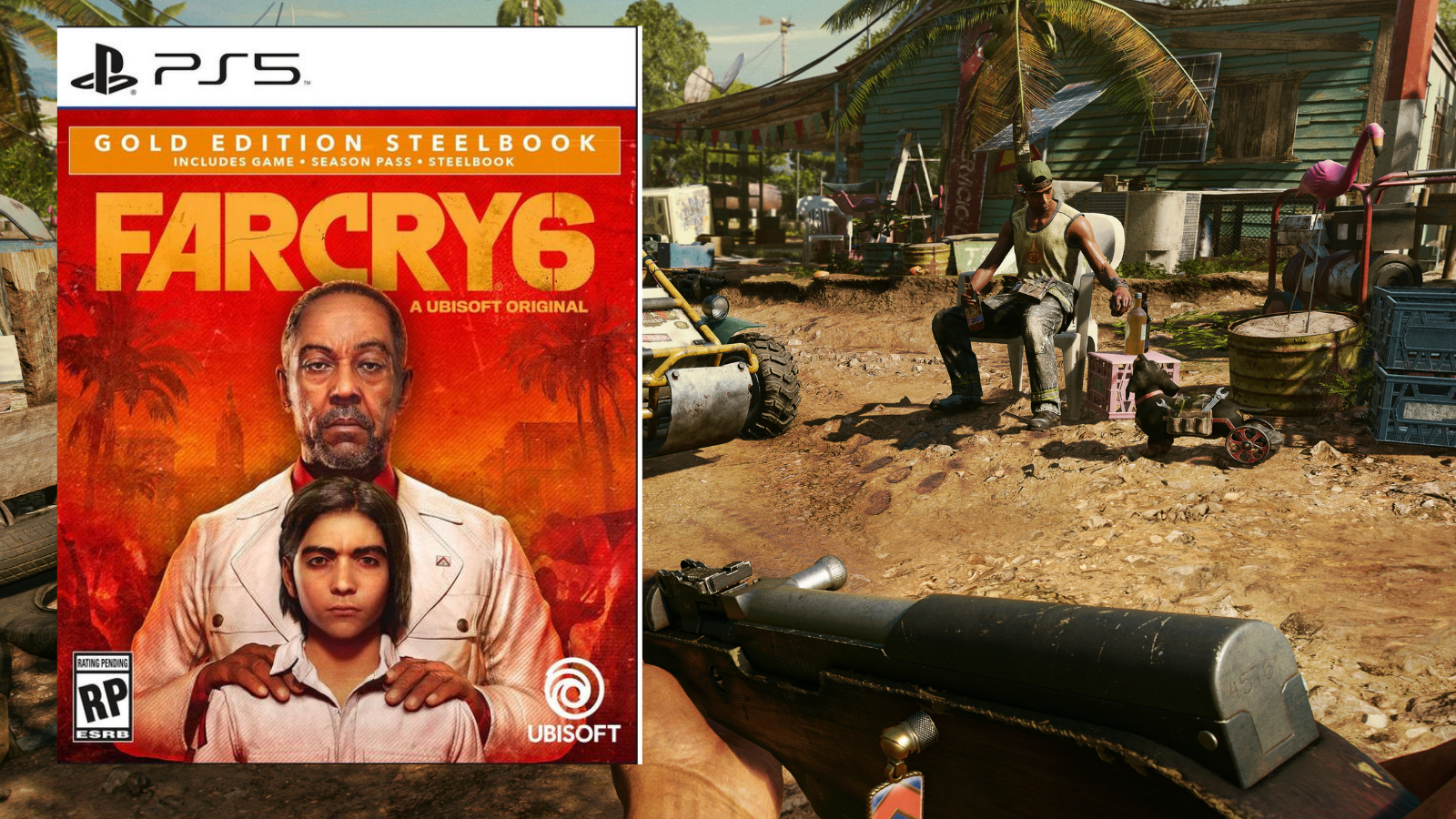 Ubisoft Forward will be one of the opening acts at the 2021 iteration of E3.

The event will begin on June 12 and will feature tons of news. Specifically, there will be news on highly anticipated titles Far Cry 6 and the game formerly known as Rainbow Six Quarantine.

The Ubisoft Forward pre-show, which will begin at 1pm CT, will feature news about For Honor, Trackmania, The Crew 2, Brawlhalla, and Watch Dogs: Legion

Ubisoft said the main show will include an update on the latest main-line Rainbow Six game. The game was announced as Rainbow Six Quarantine, but according to the release, that name is outdated.

Far Cry 6 will also get its time in the light and details about the island of Yara will be revealed. Giancarlo Esposito plays the main villain, Anton Castillo, and the game is sure to be a fun ride through a freedom fighter’s perspective.

The Rainbow Six Siege community team is also expected to chat about the community’s top concerns in a Community Briefing.

Outside of the new name for Quarantine and Far Cry 6 (which is already a known commodity), Ubisoft Forward will mostly feature some reveals for games already in its catalog. It might not be the most eventful Ubisoft Forward of all time, but you can expect some community-rocking announcements for Ubisoft’s live service titles.