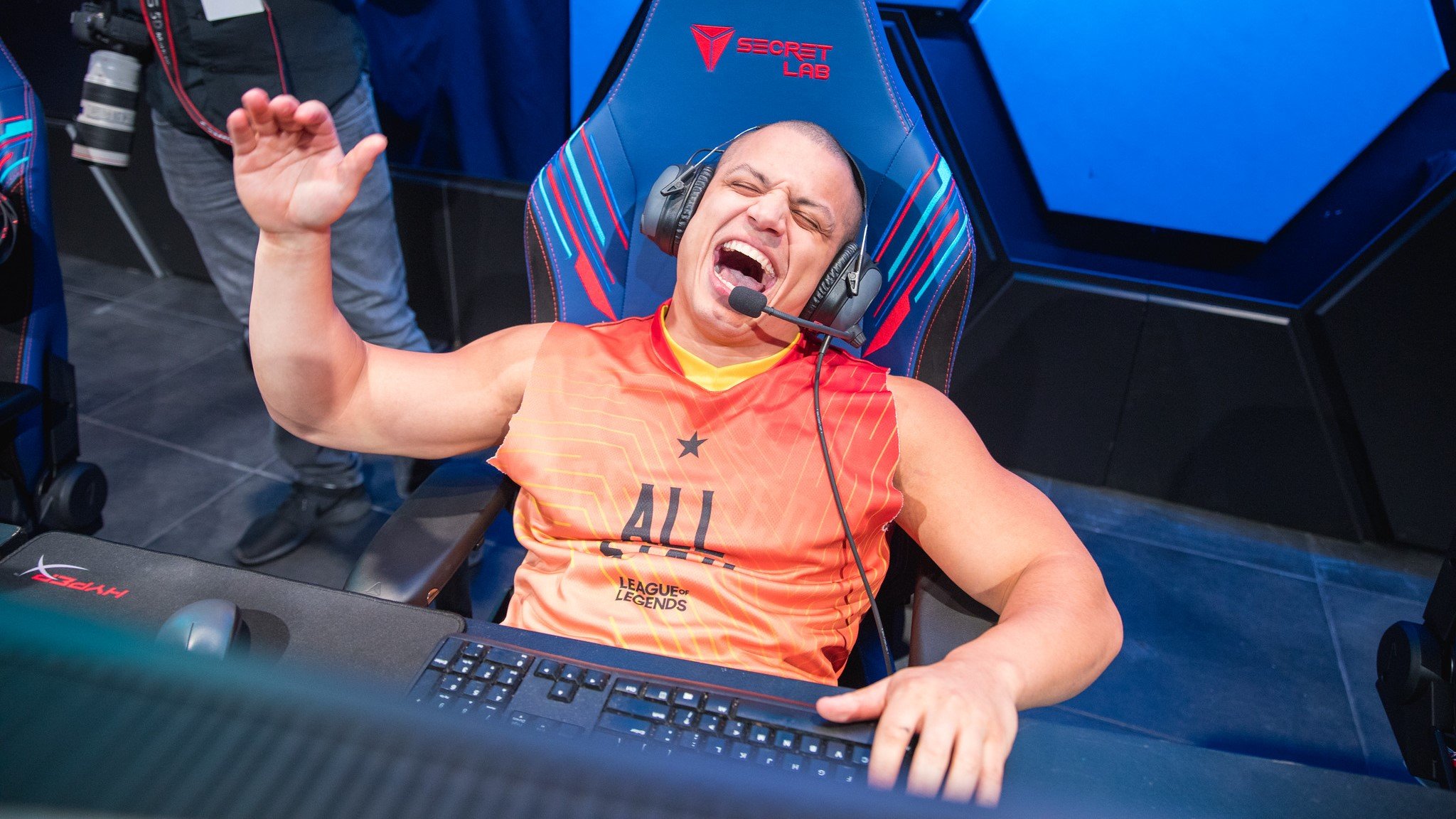 High-profile League of Legends Twitch streamer Tyler1 has attempted various challenges over the years. And he continues to boast a high level in the game, proving it by reaching Challenger in every single role in February 2022.

But now, his eyes are set on a new challenge. On his stream last night, he revealed he plans to fly to South Korea and try to repeat the challenge on the famously competitive server.

He will “autofill to Challenger” in South Korea and travel alongside fellow streamer and friend tarzaned. He mentioned they won’t necessarily play duo queue games together but will collaborate for IRL streams.

He’s planning to stay in the country for 30 days, saying he won’t be able to extend that duration because he has “a lot of things” planned right after.

It’s also possible to consider he may collaborate with Riot Games in some manner for the Mid-Season Invitational, which will take place in Busan from May 10 to 29. He’ll be in the country for the whole duration of the event. The streamer has yet to confirm if he will attend the event, however, or anything else he has planned to do during his time in South Korea.

Many League teams and players from around the world are planning to head to South Korea before the start of the Summer Split to play on the server, which was made possible due to the lift of mandatory quarantine upon arriving in the country.

Although COVID-19 cases have recently skyrocketed there due to the Omicron variant, the country has given up on its “zero COVID” strategy and has lifted most sanitary restrictions, including quarantine for travelers for the first time since the beginning of the global pandemic.