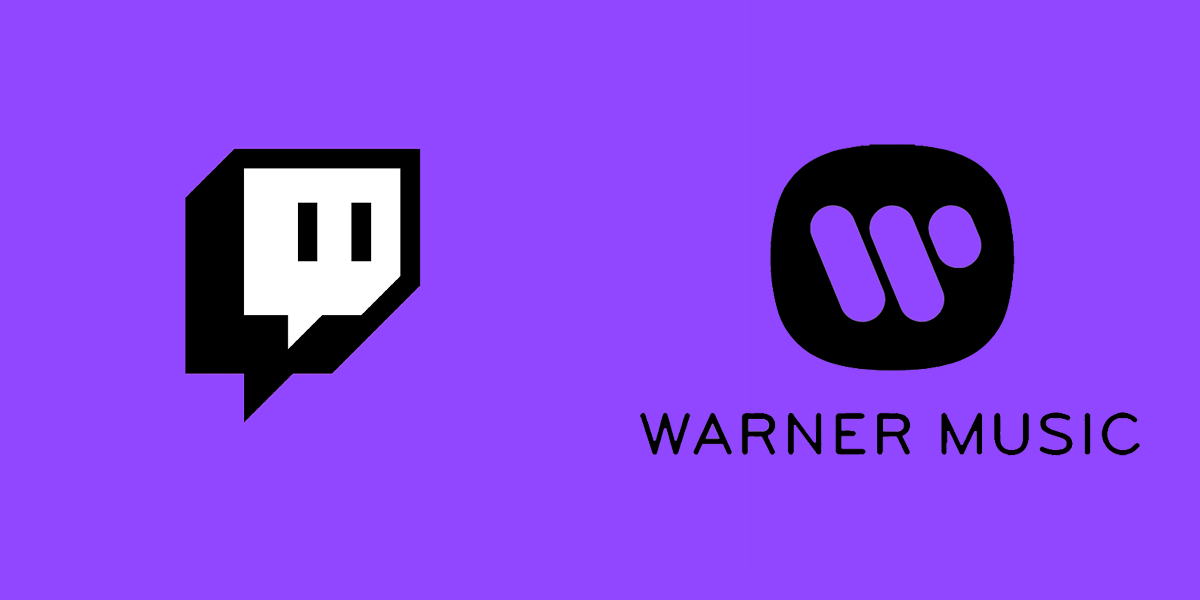 Images via Twitch and WMG | Remix by Cale Michael

Twitch confirmed today that Warner Music Group (WMG) is now the first major recording company to partner with the streaming site just one week after agreeing to a deal with the National Music Publishers’ Association (NMPA) in an effort to de-escalate music rights issues on its platform.

Similar to the NMPA agreement, this doesn’t inherently change how streamers can use music on their stream. Instead, it’s Twitch announcing that WMG has agreed to the new, more flexible DMCA process on the platform.

This deal still allows these music labels to protect their owned music. But users will be more likely to receive copyright warnings rather than penalties automatically hitting their accounts if they “inadvertently or incidentally” use music they don’t have the rights to.

“This marks our first partnership with a major record company, bringing the Twitch community new ways to interact with music-related content on the service, and granting artists a more direct connection with fans,” Twitch said. “We know there are still questions around this new process, and we are looking forward to sharing more with you all shortly.”

Both of these recent announcements have lacked any real explanation for how they’ll change the DMCA process on the platform or if streamers will have any added ways to fight back against copyright claims. For now, it looks like this is just a way for Twitch to start more serious talks within the music industry.