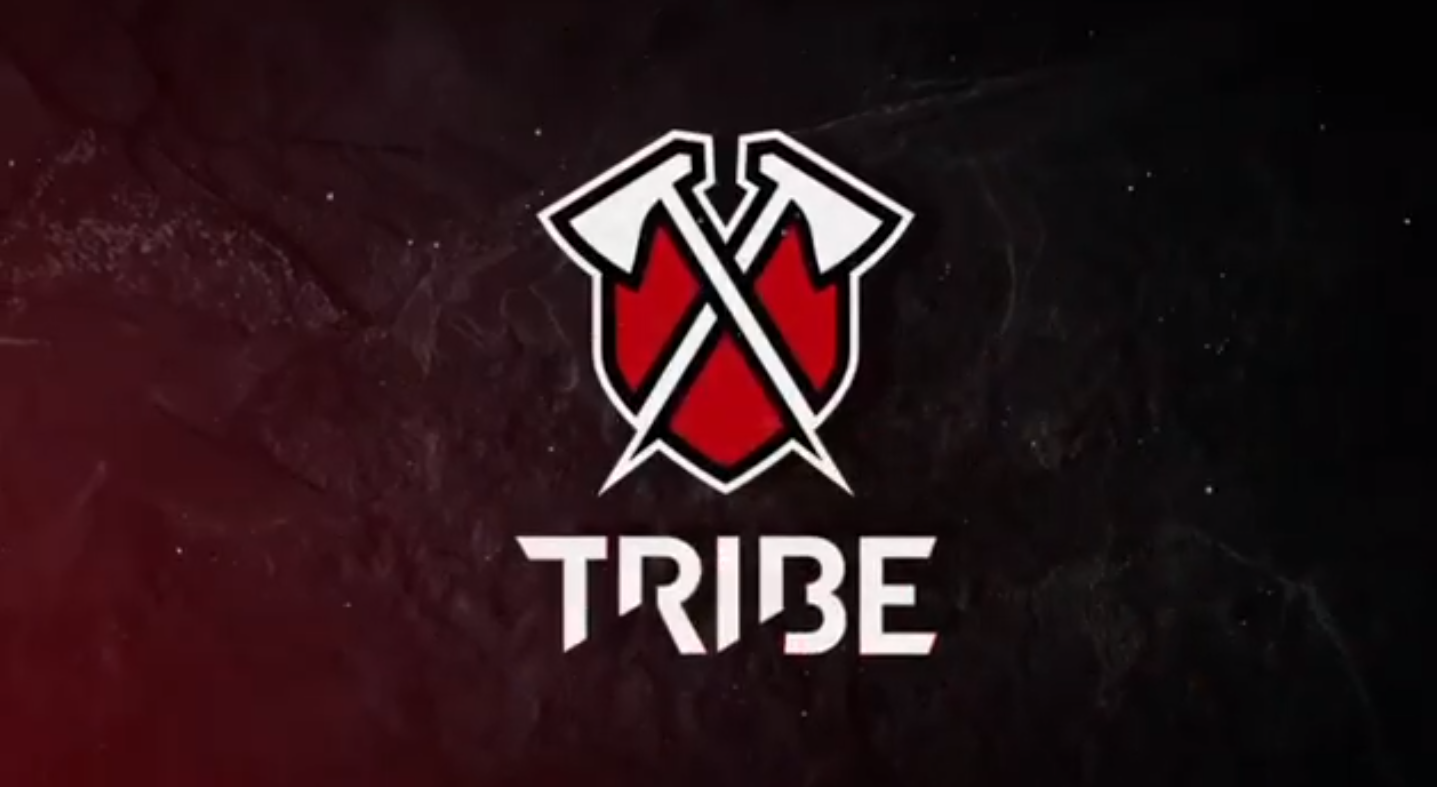 Spurs Sports & Entertainment, which owns the NBA franchise San Antonio Spurs among other teams, has made a minority investment into Tribe Gaming. Tribe is a mobile esports organization that was founded in 2017 and is based in San Antonio, Texas.

Tribe’s founder and CEO Patrick “Chief Pat” Carney said the investment will open roads for multiple long-term collaborations with the sporting and entertainment company and will help the organization “dominate the world of mobile esports.” This includes “cross-content collabs, co-branded marketing efforts, talent and audience crossovers, and shared strategic expertise.”

“Bringing SS&E into the Tribe Gaming family is a massive milestone for our company,” Carney said. “With SS&E having achieved decades of unparalleled success in the traditional sports world, we’re excited to leverage this partnership towards building the leading mobile gaming esports organization.”

Currently, the esports organization has five teams in different mobile games. These are Brawl Stars, CoD: Mobile, Clash Royale, Wild Rift, and Clash of Clans. Besides this, Tribe boasts an impressive lineup of 18 content creators, which includes OJ, Lex, Kairos, Ferg, and others.

Earlier this month, Tribe also unveiled consumer technology brand Elgato as a content creation partner. This partnership will see the establishment of a streaming series on Tribe’s YouTube channel, a creator incubation program, and creator education sessions. The organization has also said that it will be making some more announcements over the coming weeks.