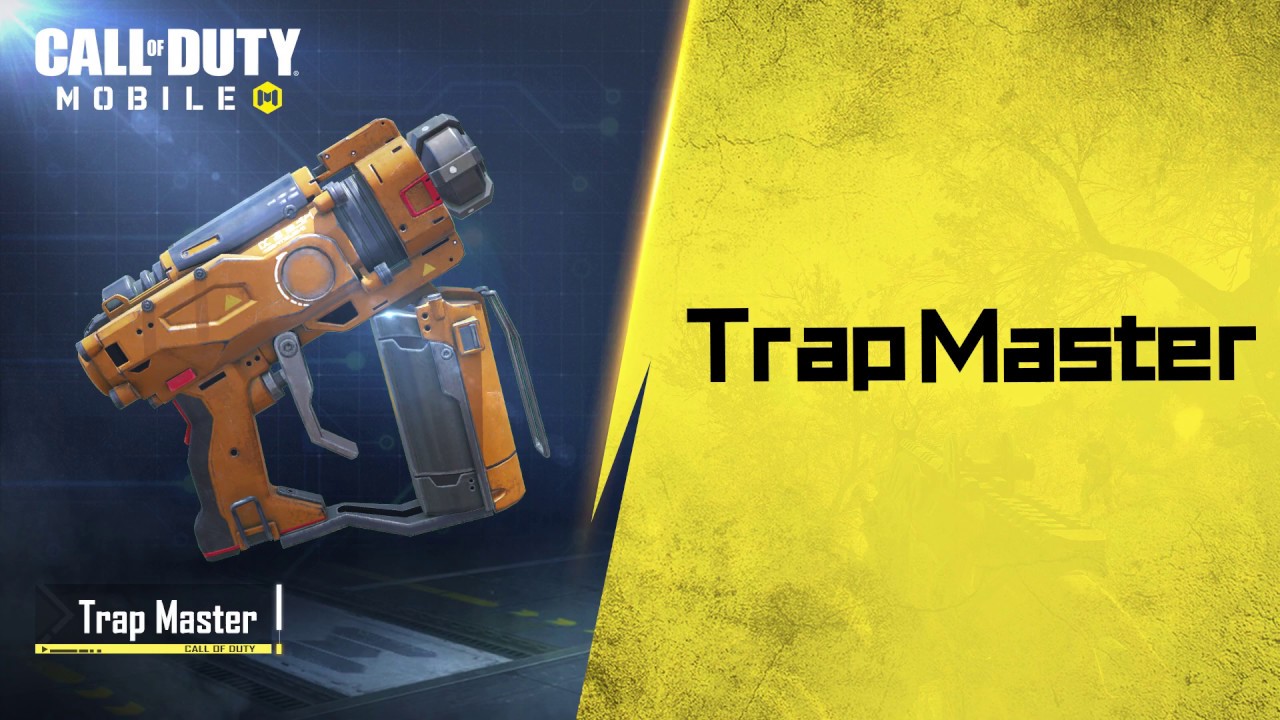 Players have been complaining about the Trap Master BR Class since it was released in Call of Duty: Mobile in 2020. Now, close to two years later, Activision has finally heard the community and is nerfing the class.

The Trap Master, as the name suggests, was used to unleash an electric tripwire that caused high damage to enemies that crossed it, slowed them down, and revealed their location. This made it a very annoying BR class in CoD: Mobile and was favored a lot by campers.

With CoD: Mobile’s season three, however, players won’t have to be vigilant of these tripwires anymore. The class is getting reworked to make it less deadly, but it will still be effective in spotting and taking down enemies.

As a part of the rework, players can throw a tripwire when the BR class is used. When an enemy gets close to this, a deceleration zone will be triggered. This zone will only slow down enemies as long as they are inside it. Enemies can also destroy the tripwire to end the deceleration effect. It’s passive will continue to be the same and will increase the movement speed and skill recharge speed of nearby allies.

For players who use the Trap Master, this rework is an obvious nerf as it now no longer deals damage to enemies. It will continue to have a high tactical value, though, as the deceleration zone can catch enemies off guard and leave them vulnerable to gunfire.

CoD: Mobile’s season three will begin on March 30 at 7pm CT. The content update for the new season has started rolling out gradually around the world. The new season is bringing the Miami Strike map, Reactor Core Operator Skill, MAC-10 SMG, and more to the game.