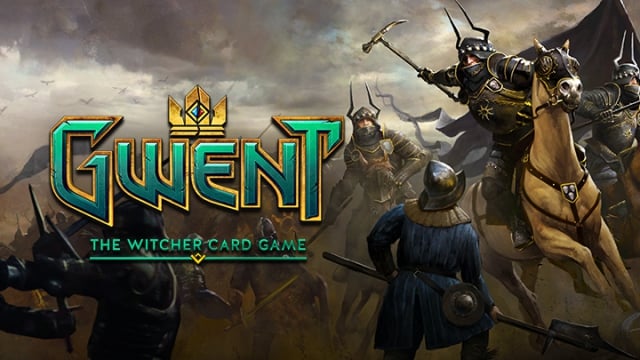 Patches are long at times. Sometimes, we just want to know what’s going on. So down below, I’m going to quickly summarize all that was said in the recent 7.2 League of Legends patch in the least amount of words possible.

Given that her core item is being nerfed this patch (see more in the Items section), Riot is taking the opportunity to not only offset the hit to Gunblade, but get Akali to a slightly stronger spot than she was at before.

Riot also wants to reward opponents who can duel Darius by outplaying Decimate, providing they do so with caution. You should still try to avoid his giant axe altogether, but if you really want to fight the Hand of Noxus, you might have a better chance to do so now.

Q damage reduced when hit by the handle.

Beefing up the Rabble Rouser’s early game enables him to more safely finish his first clears and ramp up through the rest of the game.

The bug was in place for so long that we had balanced around it, and Graves mains had grown accustomed to the extra refreshes. So, we’re putting the behavior back in and changing the tooltip instead.

Katarina’s lethal takedowns should reward anticipation, execution, and dagger tossing; repeatedly clicking on your opponent in the early-game no longer carries as much weight toward that end.

Lulu’s prevalence as a solo laner was characterized by a combination of strengths she made little trade-offs for, making laning against her a particularly frustrating affair.

To be clear, we’re not getting rid of Meditate’s insta-cancel uses with these changes. Instead, we’re making the channel more appealing and less punishing so the decision isn’t quite as lop-sided.

Making Bushwhack a more consistent Hunt activator – especially in lane – should reward creative Nidalees without putting them right back on top.

Yasuo’s still supposed to ramp into a late-game carry, so we added a ratio to E so he gets some of that damage back as the game progresses.

Riot is tuning up Lethality’s damage no matter when you buy it. This change mostly favors early purchases.

Riot is adding some more bite to Duskblade’s effect to make it shine in the situations you’d expect to see it succeed.

Targeting the cooldown opens up more flexibility and room for error when using the spell shield, making the item less punishing when you predict a team-fight incorrectly. Toss in the potential to gain multiple spell shields per fight, and you’re looking at a change that just might push this item over the edge (of night).

Riot wants Gunblade users to feel good about buying into an aggressive option, but the effectiveness of the item was just too much.

Riot is significantly toning back its early strength, but keeping the team-fight impact that makes the item so redeeming.

Riot wants to see how this patch shifts the support item landscape before making substantive changes to Knight’s Vow. That said, a lower price point should help encourage supports to make the switch.

Eye of the Equinox

Riot is making Eye of the Equinox a bit more attractive for tanks to hit both problems with one stone.

Riot is adding some scaling so Enchanters get more bang for their buck as the game progresses.

Chalice is missing the mark as an option to keep supports alive while they spellcast. Slightly more magic resistance should put it on track.

Riot wanted to focus Courage of the Colossus on team-fights, leaving room for Grasp of the Undying to excel in extended trades.

The problem stems from Ghost giving all of its speed upfront, padding the punishment for slow response time. 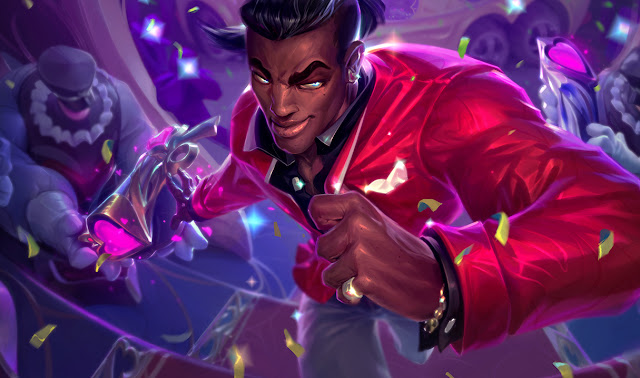 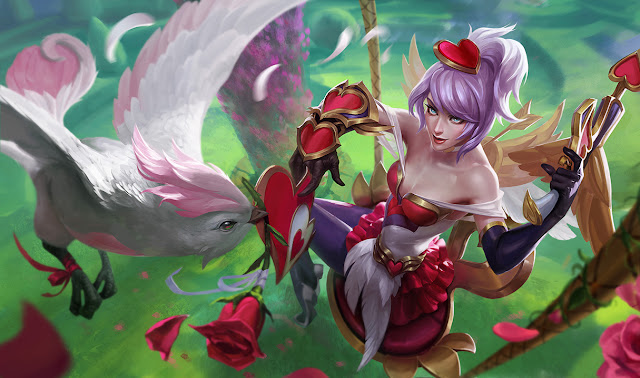