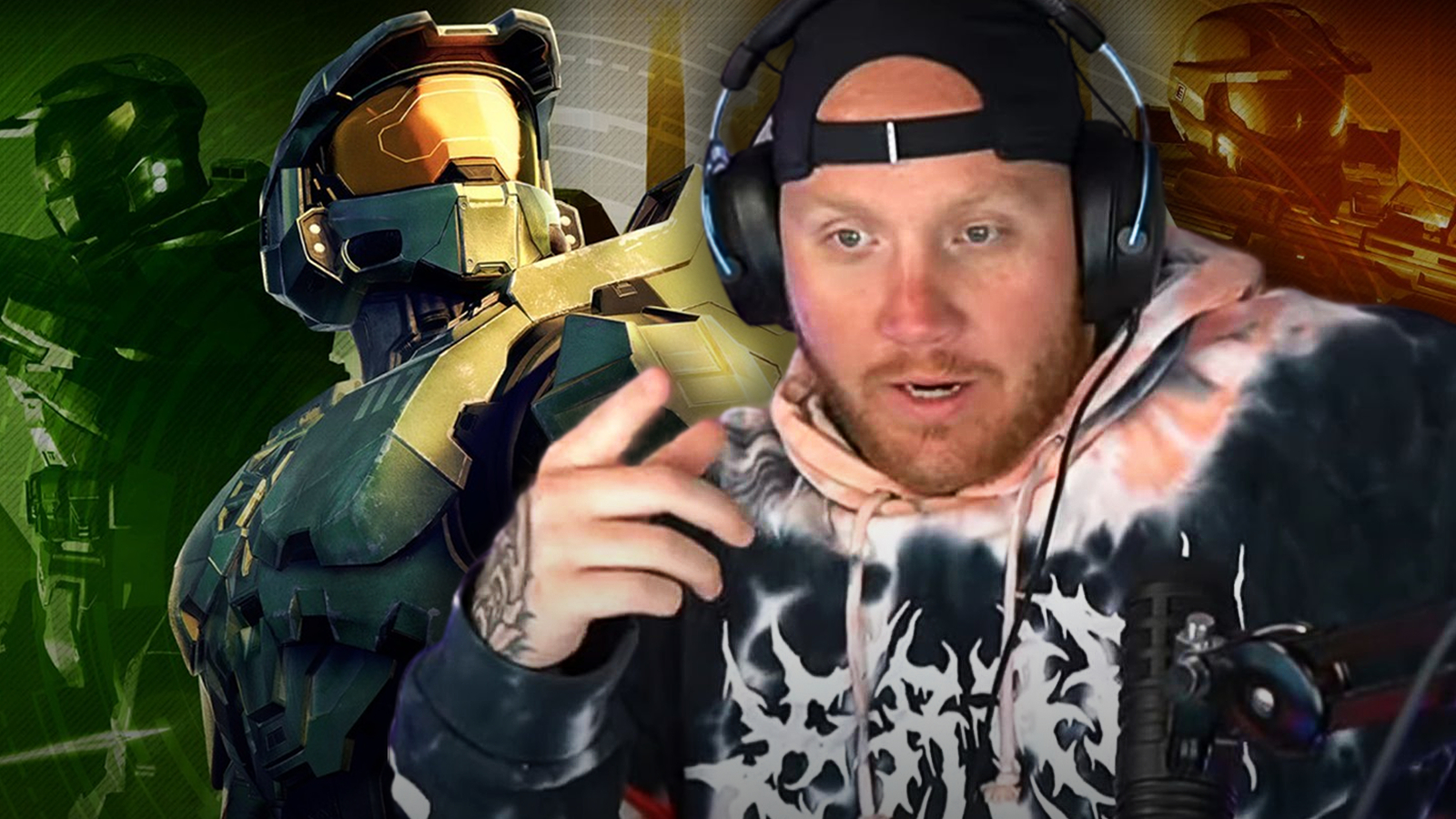 TimTheTatman has made a bold call, claiming if Halo Infinite had a battle royale mode, it would easily overshadow genre arch-rivals like Apex Legends, Fortnite, and even his gaming darling Warzone as the “best battle royale ever made.”

While talking about the franchise on his latest YouTube stream, TimTheTatman declared, “if 343 Industries made a Halo battle royale, it would be the best ever made.”

The reason, he says, is its “framework.” Weapons, vehicles, map designs, and even the ever-expanding lore of the Halo universe perfectly fit a huge battlefield with a hundred plus enemies. Old campaign levels like “The Silent Cartographer” already evoke battle royale designs, just with AI enemies instead of players.

“I know Halo Infinite having a battle royale is a huge debate, but there’s a bottom line to this⁠—it has the perfect framework. It would be amazing to experience that.”

The debate around a potential Halo battle royale has simmered since the franchise sequel’s surprise multiplayer release in November last year. Many series loyalists have been staunchly against the idea, preferring instead to focus on the arena shooter aspects the franchise has had since the early 2000s.

Others, like TimTheTatman, suggest it’s a natural progression of the long-standing sci-fi franchise as it barrels into its third decade. And there’s every reason for 343 Industries to toy with the genre switch now too⁠—the game’s multiplayer release originally stormed to the top of the online world in 2021 but has since trended aggressively down in interest, player count, and zeitgeist focus.

“I’m not saying it needs it,” TimTheTatman stated.

“But, I think the concept, a Halo battle royale, would be so good, for the fans, for the whole, especially now,” he continued. “I stand by that, I’ll stand by it forever. I would love a BR in the Halo universe. It would be incredible, I really believe that.”

In the past, TimTheTatman compared a Halo battle royale to having mac and cheese with an already incredible Thanksgiving feast. That is, “you’ve already got your plate loaded up with turkey, ham, it’s amazing,” the streamer said in December. “Then mac only makes it better. That’s battle royale. It’s something everyone could, would love alongside the multiplayer, and it would dominate.”

He added, “Halo doesn’t need it, let’s be clear. But the base Halo has, the potential for a battle royale, it would knock it out of the park. It would be huge. Really huge.”