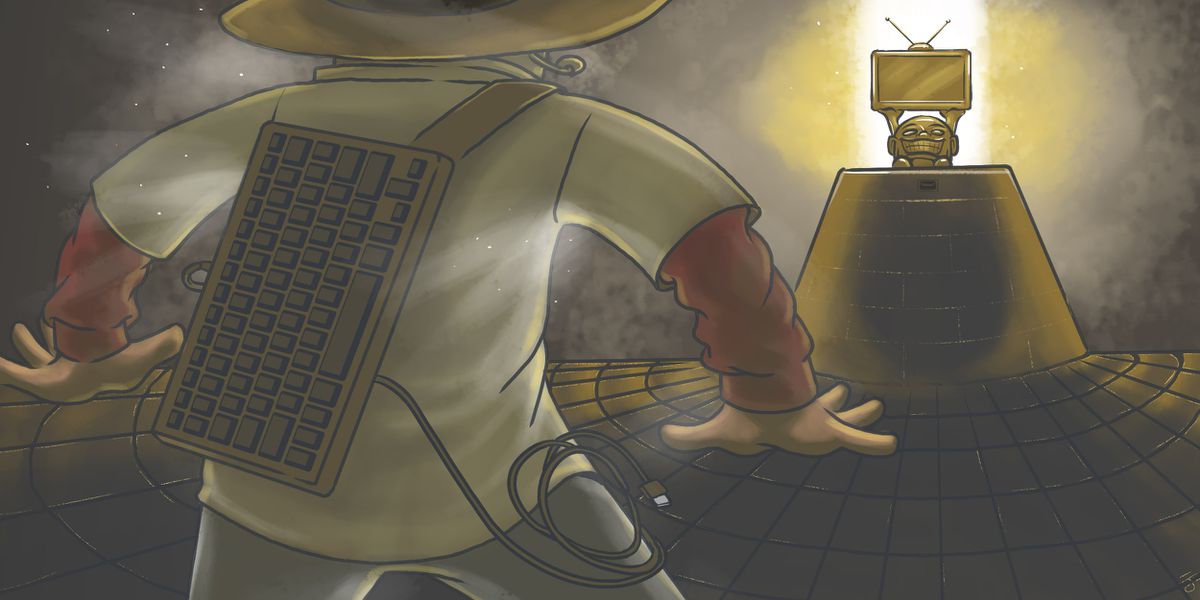 We are standing on the precipice of the largest LoL esports event of the year. All eyes are on the 16 teams taking part in this year’s world championship. The pros and cons of each player are being heatedly discussed. While this continues, I would like to take a step back and remember some of the unlucky ones who did not make it to worlds. I will try to put together a team from the players of each region that I believe could go as far as possible for that region, independent of which team they were on. To make things interesting, this won’t be simply a “superteam” concept. I am not choosing simply the best players, but trying to create a team that would function together and fits the expected meta of the tournament.

Many analysts are predicting that the top lane will be a major carry force for teams at the tournament, therefore the teams will try to emphasise that role.

Meanwhile positions like jungle have a relatively weak pool, therefore hard carry (but inconsistent) junglers may be not make the cut, while supportive junglers who on their own are not as strong might contribute to a more successful team without being exposed by world class junglers on the other team.

The mid meta for the summer split had a heavy focus on farming control mages with high waveclear. While other mid styles can certainly be successful, since we have already decided this will be a top focused team, the mid position will prioritise players who specialise in the steady control type instead of the flashy all in assassin-snowball type player.

The AD carry position has been much maligned in the past months, however it is clear from all regions that a strong AD carry can still carry when push comes to shove. In order to do this, they have to be able to survive the early to mid game “party in the bot lane” meta which is prevalent. Although a strong laner can absolutely snowball himself out of control (hello Imp), this kind of play takes an exceptional talent. If that talent is lacking, a more measured player with great teamfight positioning might offer more to the team.

Support players have to be able to lane well and roam well. Emphasis will be put onto the roaming side of things, since our team will be more focused on early lane swaps to try and snowball the top laner this opens up the support to roam around the map.

Given this general concept, I will present the teams for each region plus an example team comp. This article will show the team comp from the EU LCS.

Cabochard was possibly the hardest hard carry top laner in the EU LCS this year. When given an early game advantage by his team, he ran with it, embarrassing his lane opponent with his level of dominance. This playstyle and mindset he is the perfect choice for a top focused team. The early game strategy of our team will focus on getting Cabochard a lead, whether through an advantageous lane swap or heavy jungle pressure. In the end Cabochard might be outclassed by the elite top laners present at worlds, but he certainly cannot be dismissed as a weak player to be trampled over. If Cabochard had bootcamped in Korea, he would not have gotten stuck in D2. Fiora seems to be a perfect champion for Cabochard, with strong splitpushing and one on one potential.

While the top lane pick might have been predictable, my pick for jungler certainly isn’t. EU is the often criticised for wasting the jungle talent, great players like Svenskeren and Jankos languishing at the bottom of the table while players like Loulex make it to worlds. In such conversations the name Fr3deric does not show up. However Svenskeren is too unpredictable, his highs are so high they bring him too close to the sun, his eventual fall from grace, either due to an inappropriate summoner name or simply due to apparent boredom with the game, are unacceptable. While he can carry the early game better than any jungler in the EU LCS, this kind of playstyle has never seemed to produce long term success. Therefore we move to the second player on the list of wasted jungler talent, Jankos.

A revolution has happened in the EU this year, the monarchy of the first blood king Jankos has been deposed and replaced by a conservative government that errs always on the side of caution. Jankos has had some great late game performances, but illogically his early game has been his weak point this year. On this team the primary job of the jungler will be to snowball the top lane early on, which Jankos has seemed reluctant to do.

That is why I have gone for Fr3deric. Fr3deric is a jungler who has two defining features, both of which will be useful at worlds. Firstly he tries to gank early, while he has not always been totally successful in this endeavour, the willingness is there. Secondly he has stolen multiple barons turning games around when his team was on the losing side. Since it is expected that the team will have to play from behind when facing elite Asian teams, the ability to steal crucial objectives is a great asset for the team. El Bandito should be a solid roleplayer for the team, able to pull off some highlight real steals in clutch moments. Elise would allow him to apply early gank pressure and rappel can be used to make an entrance or an escape during those butt clenching objective steals.

The mid position is less controversial. The mid lane in the summer split has turned somewhat into the island that used to be top lane. While toplaners discovered a secret passage from their island leading to the promised land of bot lane (teleport), mid laners have frequently played out the entire early game as a 1v1. Although there are multiple exceptions to this playstyle, and the meta might shift strongly at worlds due to Azir and Viktor nerfs I am assuming that this playstyle will continue. However even if the meta shifts that won’t be a problem; to quote Draven “Froggen does it all”. Froggen can play control mages and assassins with equal brilliance. The only question that is unanswered is how Froggen deals with a team that isn’t all about him. The team identity we are aiming for is to focus on top lane with mid lane acting more as a late game insurance policy. This should suit the hard farming Froggen to a tie. On the other hand, moving from the star of the show to one among many could either unlock Froggen by taking the pressure off his shoulders, or it could jar too strongly with his ego causing him to underperform. Hopefully it would be the former. Viktor would solve all the waveclear problems for the team and allow Froggen to pull off some late game assassinations with his ultimate burst combo.

I know there is an elephant in the room, this is supposed to be a team that can take on Asian teams at worlds and it is missing the potential best western player. I hope I will be forgiven for leaving out you know who, but I have my reasons. Gambit gaming was a failed experiment in my eyes. It was shown that Forgiven is not a monster when he is not the focus of his team. While a case could be made that he is so overwhelmingly good when the team is behind him, that the best possible team for the EULCS is Forgiven + 4 supports. But from the outset we have decided to go for a top focused team, for better or worse. In that case forgiven has proven to be a fairly average player by his own standards. Therefore I have gone with another strong AD carry – Freeze.

While Forgiven has at least shown that he is underwhelming on a top focused team, how Freeze would react to such a team is unknown. On Copenhagen Wolves, Freeze was the light and the word, he was the saviour that could wipe away the sins of his teammates. The team concept was definitely “let Freeze carry” which will not be the strategy for our team. However Freeze has shown a large champion pool, has great mechanics and seems capable of playing safe when his jungler is MIA in top lane. This is a gamble, as Freeze has not been put into the position during his LCS time when he has had to play second fiddle to a different player. Sometimes gambles have a large pay out. Caitlyn is a safe ADC with a strong late game, although the option to flip the team comp and put Freeze on Draven and have Cabochard play more supportive is there to stop the team becoming too predictable.

The final player to round out this team is Hylissang. This is a player who on the one side has an incredibly high kill pressure on the enemy bot lane and also great roaming pressure, while on the other side had quite bad mid to late game positional awareness and is frequently caught out warding. I’m willing to take the good with the bad and hope that his early game is enough to snowball top lane on a support like Annie or his trademark Morgana that the late game positioning will not hurt the team too badly.