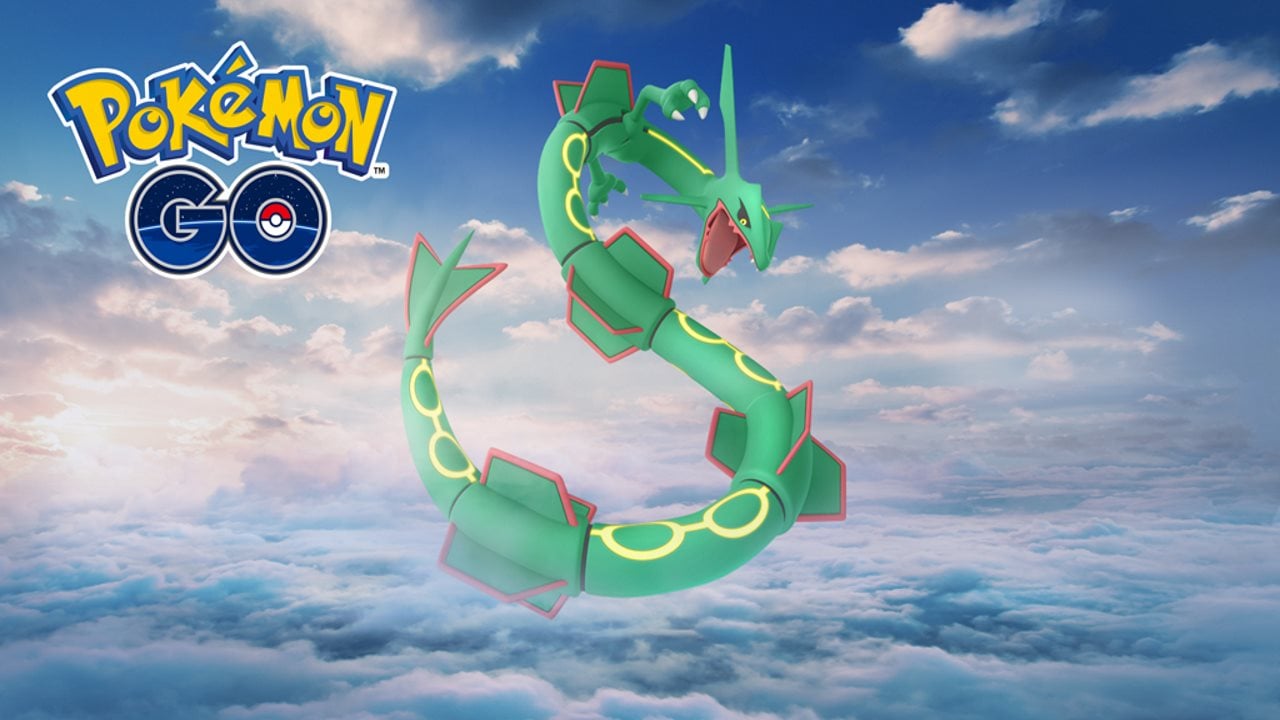 Among all the Pokémon species in Pokémon Go, Dragon types have some of the highest damage output in the mobile game. These Pokémon are perfect attackers for taking down enemy players or raids.

In the game, there are 18 different types of Pokémon, and each has its own strengths and weaknesses. Dragon-type Pokémon are strong against other Dragons but weak to Ice and Fairy.

There are plenty of options to choose from when it comes to Dragons in the game, with many boasting dual typings. Each Pokémon has access to a variety of unique moves, but when entering battle, they will only have access to one Fast and one Charge move.

It can be difficult to determine which Pokémon are the strongest within the type. In this list, we’ll break down the most powerful Dragon-type options in the game.

Here are the best Dragons in Pokémon Go.

Reshiram has a high max CP with attack-focused base stats, resulting in the ability to deal massive damage.

Like many other Pokémon on this list, this fifth-gen Legendary boasts a dual typing. If you want to get the absolute maximum amount of damage from Reshiram, Fire-type attacks are your best option.

Pairing Fire Fang with Overheat will give you that max damage output. If you require Dragon-type attacks for your matchups, however, opting for Dragon Breath and Draco Meteor will still deal massive damage—only slightly less than the Fire-type alternative.

Reshiram has no critical weakness. Dragon, Ground, and Rock deal bonus damage, however. The Legendary Pokémon also boasts critical resistance to Fire and Grass-type attacks, meaning that in these matchups only 39.1 percent of the damage will be dealt to Reshiram.

Although Legendary Pokémon have their limitations in which battles they can participate in, Reshiram is the perfect Dragon-type offense for your team if you can take this Legendary into battle.

When it comes to total damage output, there are few Dragon-type Pokémon capable of dealing the numbers Garchomp can. The dual-type Dragon and Ground Pokémon boasts over 4,400 max CP with a well-balanced base stat allocation, granting it adequate health to complement its high damage.

When it comes to combat, Garchomp is perfectly equipped to deal devastating damage through the combination of Dragon Tail and Outrage. Together these attacks can deal a damage output of 18.95 DPS, totaling 992.29 damage overall. Outside of its Dragon-type moves, Garchomp also has access to a range of Ground attacks and the Fire-type Charge move Fire Blast. This variety of attacks allows Garchomp to be optimized to suit the player’s specific needs heading into combat.

There are few types that players should be cautious against when using Garchomp. Other Dragon and Fairy-type Pokémon are going to gain slight damage buffs against Garchomp. More importantly, however, steer away from matchups against Ice-type Pokémon. In these battles, the enemy will gain a 256-percent damage increase since Ice types are strong against both Ground and Dragon.

If you want a Dragon-type Pokémon that deals impressive damage while also being durable enough to last through tough battles, Garchomp is the perfect option to add to your team.

One of the most popular Dragon-type Pokémon in the franchise, Salamence boasts the unique pairing of Dragon and Flying. Salamence’s stats center around offense.

The best pair of moves for Salamence is Dragon Tail and Outrage. Together these two Dragon-type moves will deal a whopping 19.76 damage per second. What sets Salamence apart from many of the other Pokémon in the game is that it can be caught in a Shadow form. Salamence’s Shadow form prioritizes a massive damage increase in exchange for durability. If you have the Shadow form, the best moveset is Dragon Tail with Draco Meteor to deal 23.20 DPS.

If the Shadow form is an option, Salamence is easily one of the most powerful Dragon-type Pokémon in the game. But even if it isn’t, Salamence is a great Dragon to add to your team.

Rayquaza is one of the most popular Pokémon in the game. This generation-three legendary is optimized solely for damage.

With a variety of moves including Dragon, Flying, and Ground types, Rayquaza can be adjusted to suit a variety of situations. Players will likely want to stick with a Dragon-type offense to facilitate the highest damage. The best pairing for the Pokémon is Dragon Tail and Outrage.

While this Pokémon is incredibly powerful, players should avoid Ice-type matchups since they are critical weaknesses for Rayquaza. On the other hand, Grass and Ground matchups are perfect with a type-resistance to 39.1 percent.

If you can capture a Rayquaza, there is no reason to avoid doing so, since this is by far one of the most impressive Pokémon in the game.

Palkia was introduced to Pokémon in generation four as a Dragon-type Legendary. This Pokémon boasts the same high damage output you would expect from a species of its caliber with few weaknesses.

As is common with Dragon-type Pokémon, the best offensive pairing is Dragon Tail and Draco Meteor. Outside of Dragon-type moves, Palkia also boasts multiple Water-type moves and a single Fire-type move.

Palkia boasts no critical weaknesses and is only weak to the usual Dragon and Fairy types. Given its versatility and resistances to Fire and Water-type moves, Palkia could be the Dragon you need for your team.