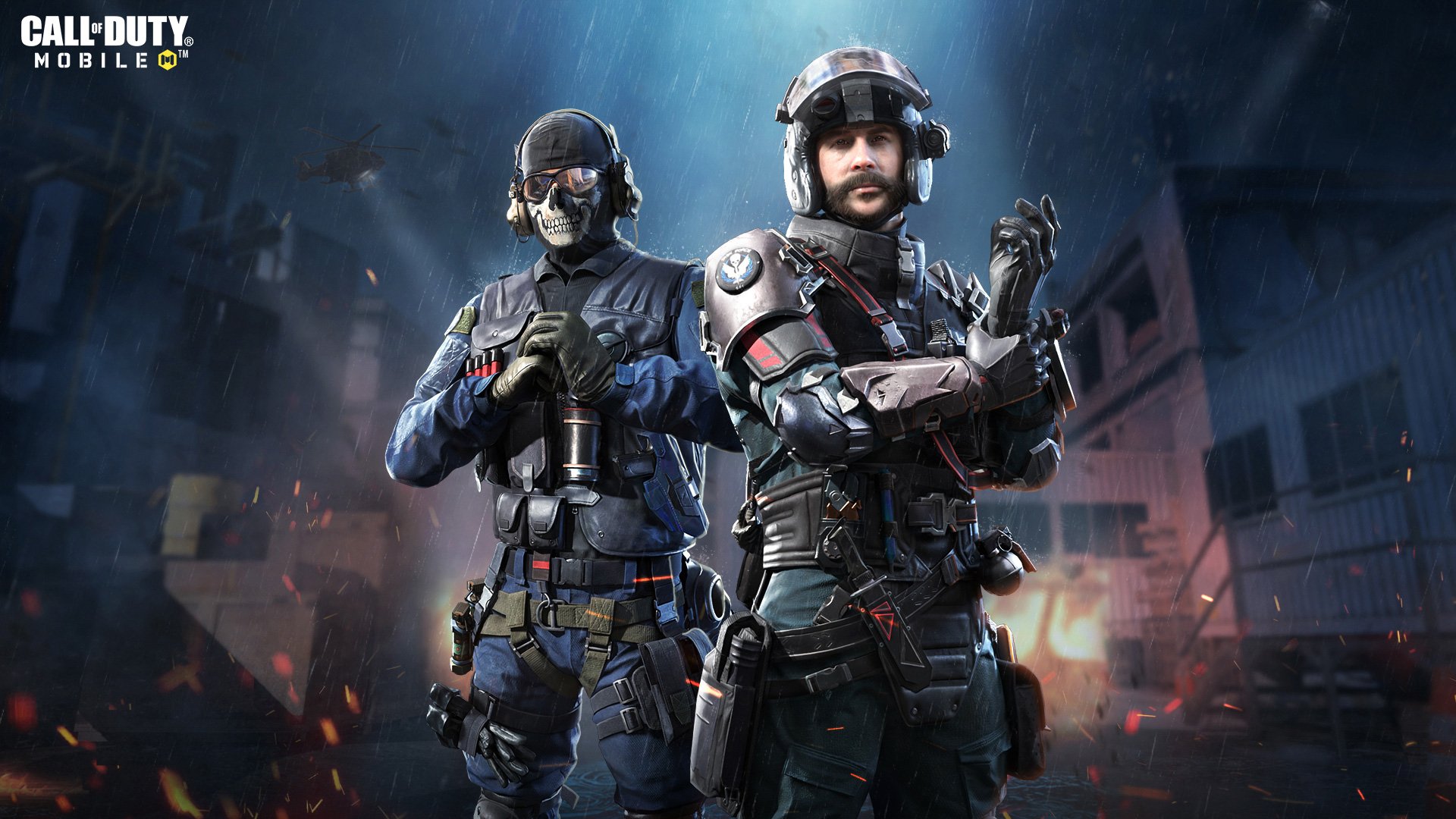 There are all kinds of weapons in Call of Duty: Mobile, each for the different situations you’ll encounter in the game. From snipers to SMGs to shotguns, there’s one for every playstyle.

Shotguns are the best weapons to battle enemies in close spaces, such as buildings. But they also can be used in open spaces, provided you’re getting close enough to the enemy to deal damage with the weapon. They suit the most aggressive playstyles and can change the course of a fight.

But depending on the meta, not all shotguns are on the same level. Some have better statistics or suit the meta better. Here are the best shotguns in CoD: Mobile.

There are six shotguns in the game, with more being added in updates. Here are the three most efficient shotguns in CoD: Mobile‘s season six.

The shotgun for every situation: KRM-262

The KRM-262 has been dominating the meta for a long time now in CoD: Mobile, due to its versatility. It can do it all, depending on its loadout.

It deals high damage, has a decent fire rate, and precision, and can deal damage even at range with the right loadout. You can’t go wrong with the KRM-262.

The Echo is one of the few shotguns to have a semi-automatic fire mode.

It features a high precision, which makes it the perfect shotgun for players who are confident in their aiming skills. It also has low recoil and has lightweight, giving it more mobility.

The Striker has made a big return in the meta since season three’s update, which gave it a decent buff. It made it powerful even without a proper loadout, which makes it a good weapon for players who want to use a shotgun on the fly.

It’s also a semi-automatic shotgun, like the Echo. Although its reloading delay is longer than other shotguns, it can deal decent damage when very close to enemies.

Although the HS0405 was very popular at the start of the year following a buff brought by an update, it has been decreasing in popularity and strength ever since.

This is thanks to the Striker buff, which made it a decent weapon in the game. Still, the HS0405 remains a strong shotgun in CoD: Mobile. The other options are still good, too, but less strong than the options listed above.