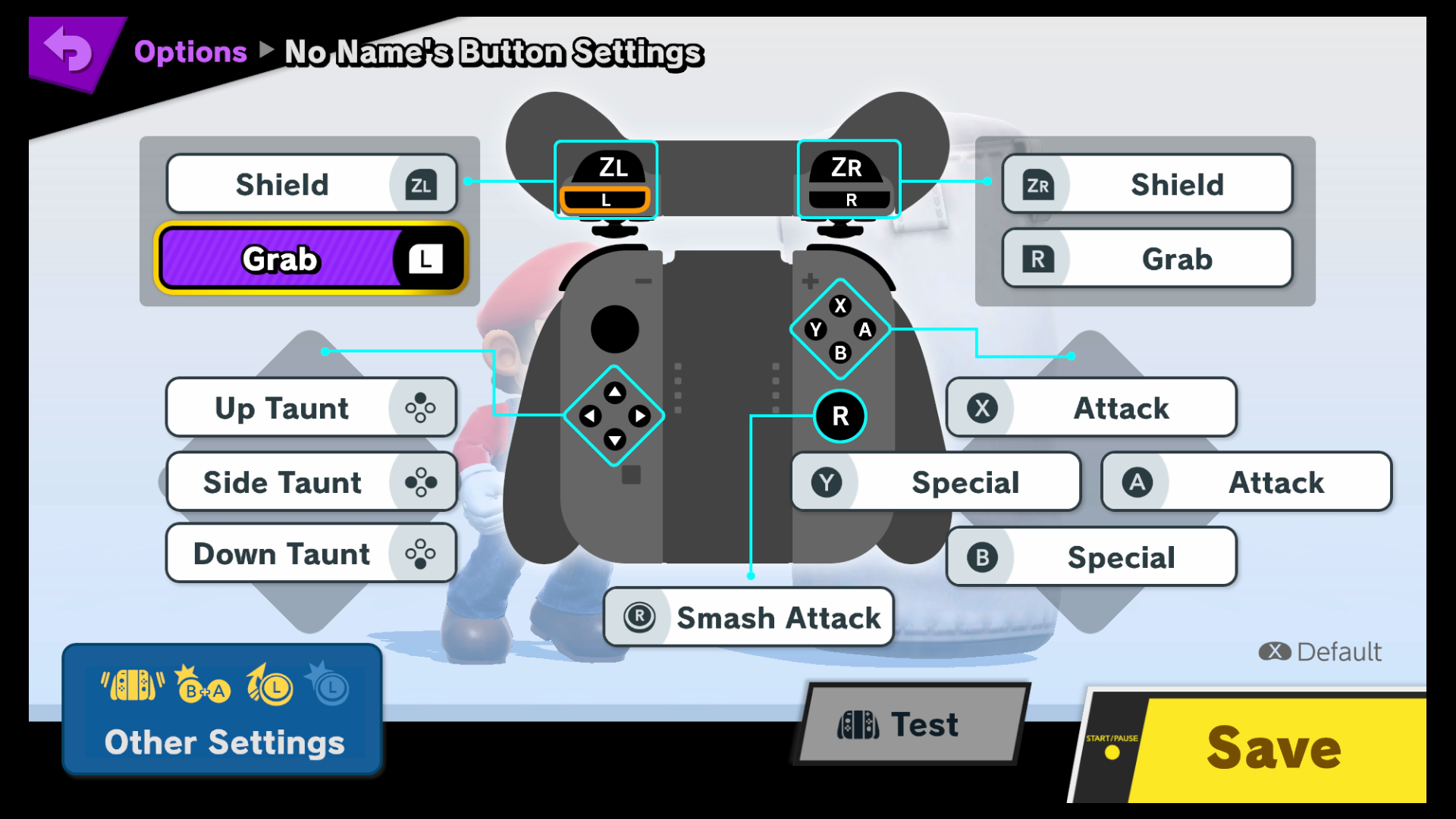 Super Smash Bros. Ultimate has finally arrived, and some people are furious that they’re stuck with one control scheme while playing.

Well, at least, they think that they are. But there’s a way to change your controls if you aren’t happy with the intended options.

For those who want to learn more about the basic controls, there are a few options available to you in the middle of a fight. These include:

How to change your control scheme

In some cases, you might not like the standard control layout associated with each controller. Thankfully, there’s a way to change that.

Go into the side menu and select Options. Then, select Controls. If you want to change the controls for all modes in the game, including World of Light, you’ll need to select the “No Name” option.

It’s worth noting that No Name will change the options for everyone playing on your system, while creating an “Enter Name” option will allow you to change the controls for just that person, instead of everyone.