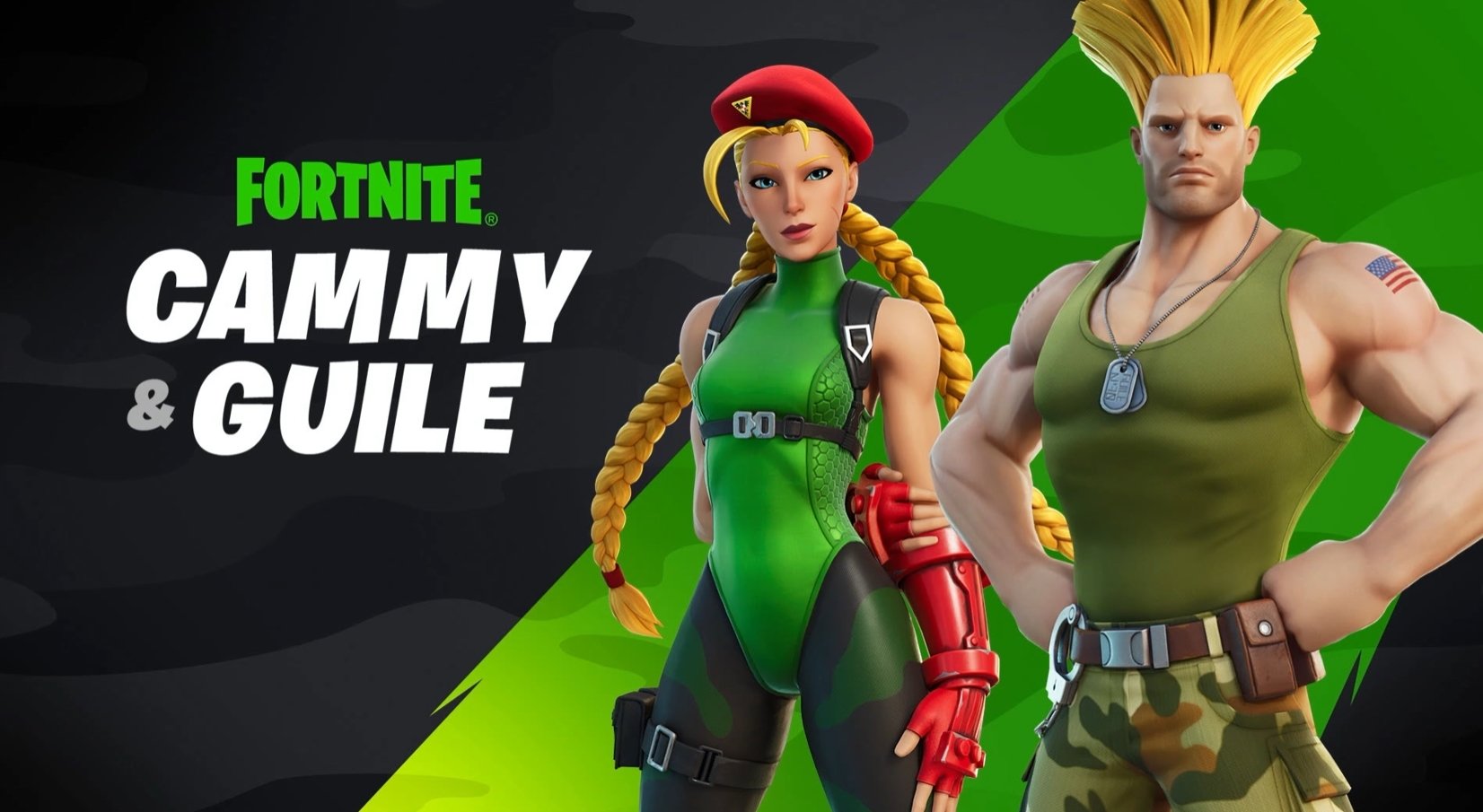 Epic Games teased another crossover with Street Fighter earlier today, and Capcom has confirmed that both Cammy and Guile will be joining the battle royale title.

Round Two of the Street Fighter collaboration will kick off on Aug. 5 with the Cammy Cup event, which will give players a chance to unlock some of the content a bit early.

Starting on Aug. 7 Guile will be bringing his classic green fatigues and flat top look to Fortnite alongside Cammy, who will be wearing a redesigned classic outfit. A beach-ready Glistening Guile and intense Tactical Cammy variants will also be available. 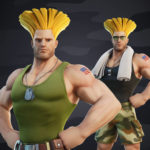 Each fighter will have special items and emotes too, with Guile will be able to perform his signature Flash Kick and hair comb maneuver. The Round 2 Loading Screen will also be included as a bonus for players who get at least eight points in the Cammy Cup. 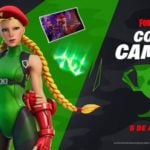 Both skins will be available in the Fortnite shop on Aug. 7 at 7pm CT. Top performing teams from each region in the Cammy Cup Duos event on Aug. 5 can earn the Cammy Outfit and Borealis Backer Back Bling early, too.