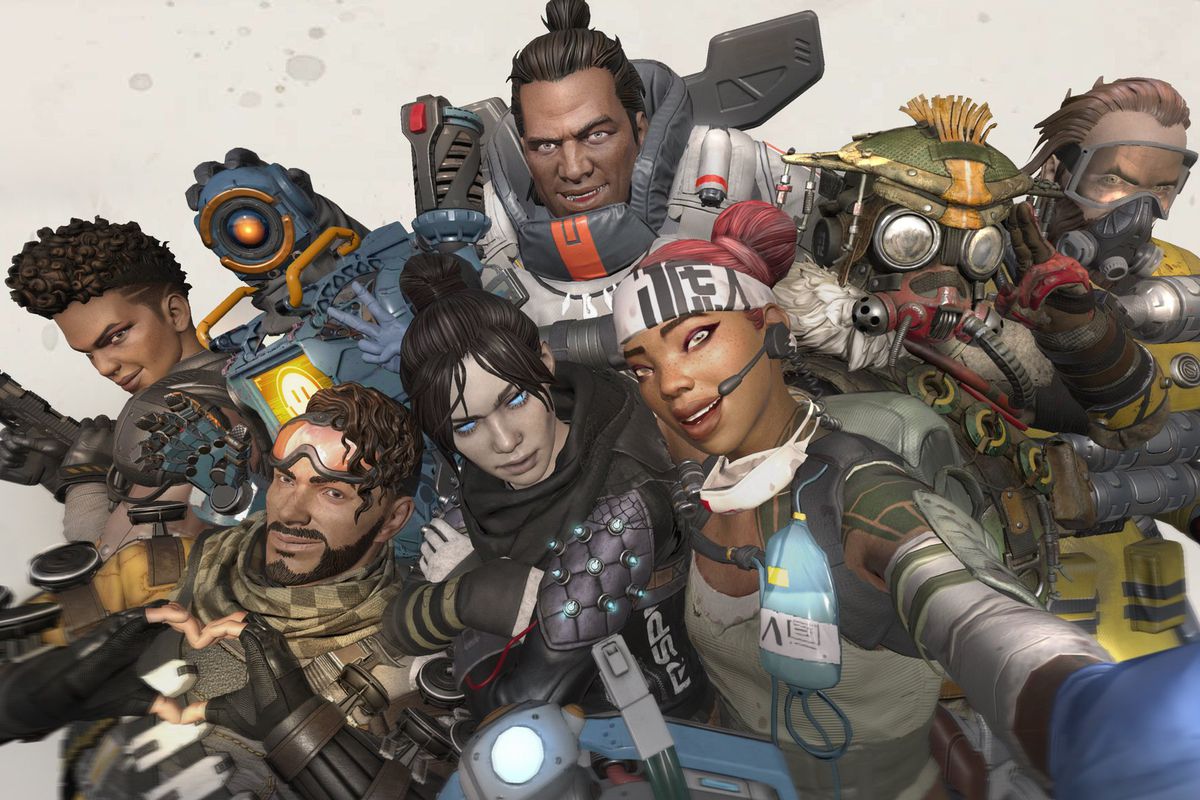 Have you ever wondered why the recoil on all guns feels a little funky and clunky in Apex Legends? It’s because of the spray patterns that come with each weapon.

Guns in Apex each contain a spray pattern, which requires players to compensate their aim, similar to the PC first-person shooter Counter-Strike: Global Offensive. Rifles, submachine guns, pistols, and shotguns in CS:GO all follow a patterned spread in which the bullets will follow every time the weapon is shot consecutively in rapid succession.

Below is a chart containing all of the spray patterns for guns in Apex.

Weapons that have a large magazine require you to pull in the opposite direction of the spray pattern. So if a spray pattern is up and to the right, like on the RE-45, for example, you must pull your mouse or aiming control stick down and to the left. It’s different for shotguns, though, since the pellets follow the same spray pattern for every bullet expended.

Hop into Apex and practice all of the guns’ spray patterns when you pick them up, so that you can out-aim the competition for some easy champion titles.