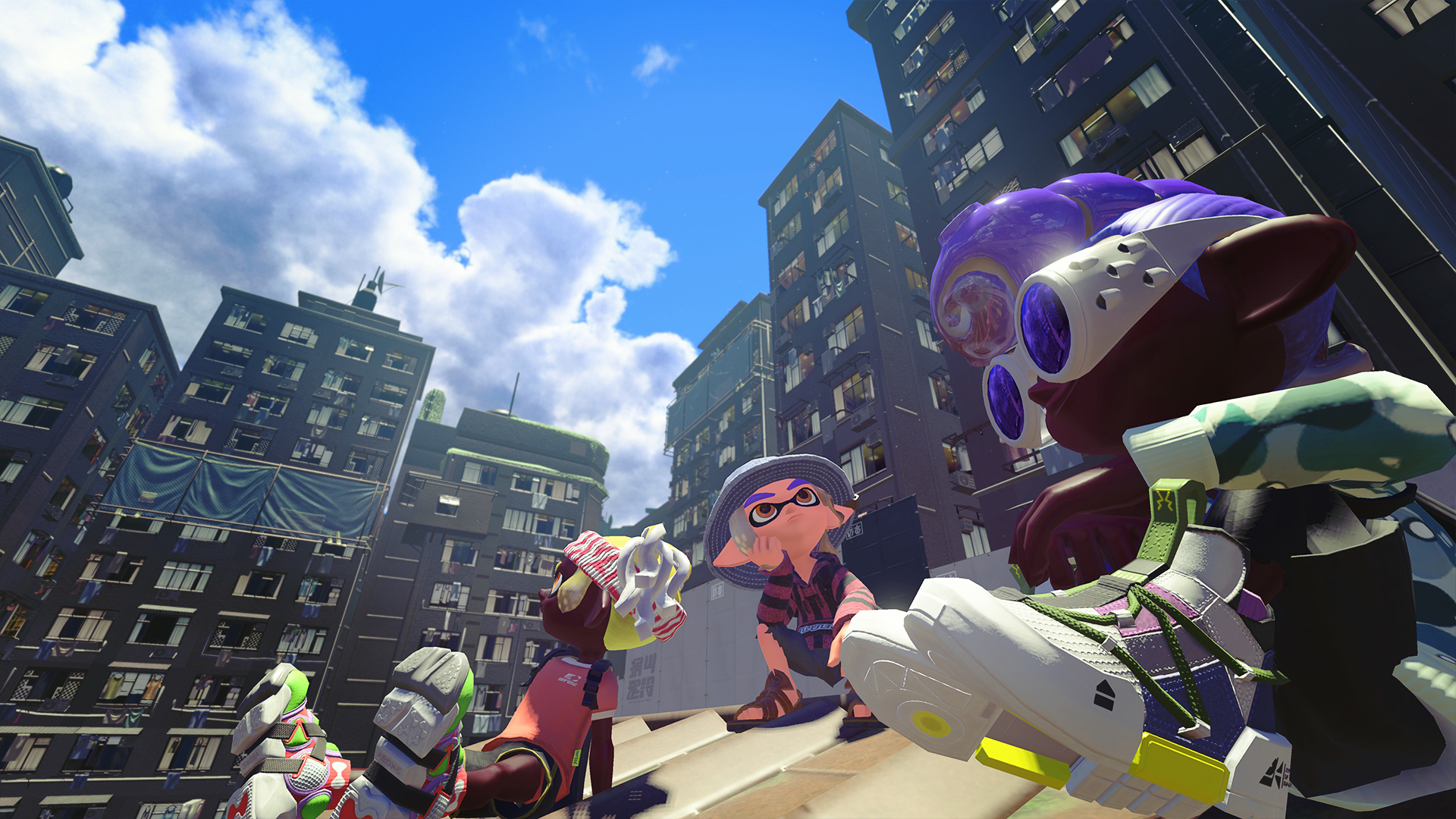 2022 has been quite the year for Nintendo with key releases like Pokémon Legends: Arceus in January and Fire Emblem Warriors: Three Hopes in June. The latest of these blockbuster Nintendo titles, Splatoon 3, is bringing shooting action back to the Switch, and it’s doing it in inky style.

Splatoon 3 is here as a long-awaited follow-up to the franchise’s second entry after five years in the making. Returning fans should have a decent idea of what they can expect in Splatoon 3, but there are some additions slipped in.

If you’re on the fence about buying this new sequel or jumping into the Splatoon world for the first time, have no fear. We’ll break down everything the game has to offer to help you decide whether this is a game to purchase or one to leave on the shelves.

In terms of gameplay, Splatoon 3 has more to offer than any of the franchise’s previous entries, while also retaining the features fans have grown to love over the years from this third-person shooter.

New to the franchise is a dedicated story mode, Alterna, which offers players a way to put their splatting skills to the test solo. While it’s drastically different from other modes, there is still enjoyment to be had here.

Splatoon 3’s story mode consists of puzzle action where players are forced to work their way through courses using their weapons and movement abilities. As you’re clearing a path through enemies and laying down a trail in ink, the difficulty quickly increases as new platforming elements are introduced.

While many of these levels are similar, the gameplay can get repetitive. Fortunately, however, portions are broken up by unique boss fights. These Splatoon boss fights all provide their own unique challenges that force the player to adapt on the go. They’re rather simple and shouldn’t cause much trouble, though.

Multiplayer is exactly how fans will remember it from previous Splatoon games. While that might not sound great for a sequel, things are as flawless as they’ve ever been in the much-loved Nintendo series. There are plenty of unlockable weapons to try out against other players and provide a different playstyle for each match.

Turf Wars is the game’s most popular mode and what most players will stick to during their time in Splatsville, but there’s also a range of different modes to mix things up. Going further, players who want to be the best can compete in the game’s ranked mode.

This ranked mode is available once you reach level 10 and allows Splatoon players to work up the ranks in matches against foes of a similar skill level. You’ll rank up depending on your performance, which means you aren’t always dependent on your team to climb the ladder.

The popular co-op wave-based mode Salmon Run is back and with some noticeable upgrades. The core gameplay is the same: players beat down hordes of fish as they collect eggs. This time, though, there are new enemies to take on with their own distinct attacks and challenges to eliminate. Available at just level four, this is a mode players will likely spend a lot of time in with their friends.

Thanks to these modes, Splatoon 3 already has a wealth of content to enjoy, and with extensive post-launch updates planned, Nintendo intends to provide players will an ample amount of activities to experience.

As the second Splatoon title on Nintendo Switch, aspects of the game have been polished from its predecessor and, for the most part, the game runs well. Players won’t notice too much framerate outside of the main hub, where we noticed things can get out of hand at times.

The biggest knock we can give Splatoon 3 in our experience with the game comes down to its servers. During our time attempting to play online matches, more often than not we had trouble connecting, leading to needing several attempts to finally get a match.

Of course, these could have just been the type of server issues that plague most games on launch, so we’re hopeful they will be resolved in the future.

While Nintendo doesn’t reinvent their inky wheel with Splatoon 3, it does achieve everything fans could want from a sequel by taking all of the best aspects of previous titles and refining them further alongside a few much-appreciated additions. The game includes a massive variety from the story mode to PvP and PvE so you’ll never grow tired of doing same thing. Furthermore, players who are looking for a competitive experience also have options to test themselves against the best in the Nintendo Switch’s best shooting experience.

If you’re a returning player to the franchise, Splatoon 3 is an unmissable title this year on the Nintendo handheld hybrid, and you’re in for a massive hit of nostalgia when hopping back into this world. And if you’ve never played a Splatoon game before, this one is a perfect starting point that requires no prior knowledge and can be picked up with ease.