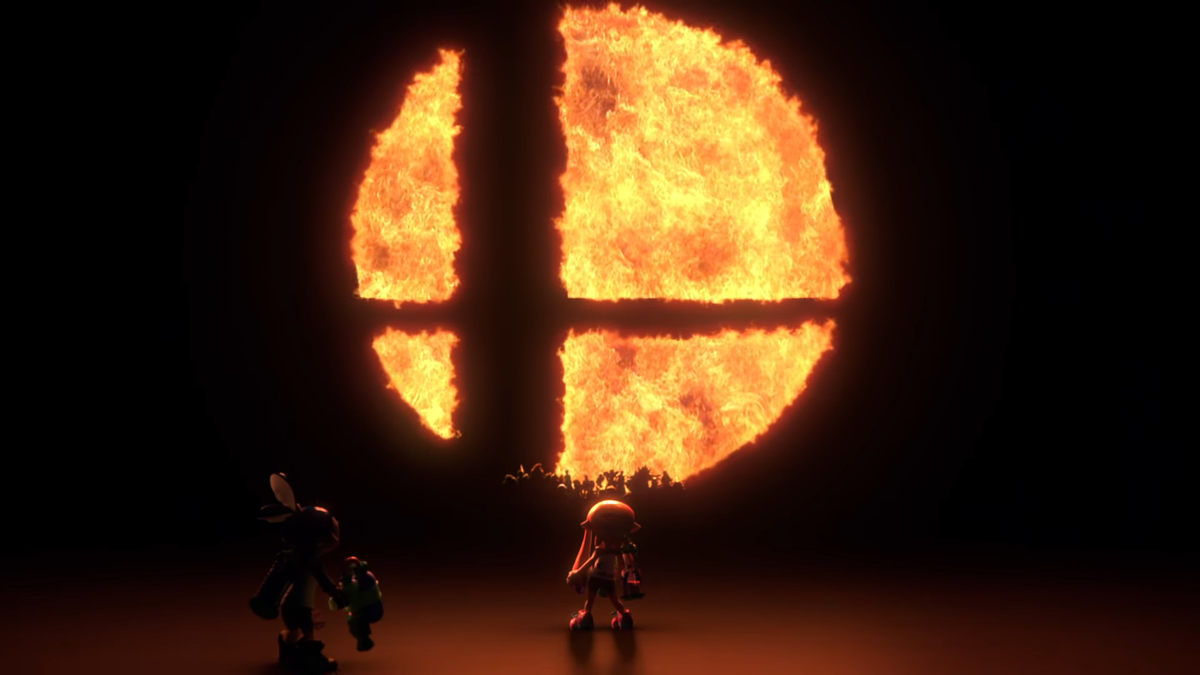 Nintendo surprised the world with the announcement of a new Super Smash Bros. title for the Switch on March 8.

The trailer didn’t reveal much about the title, but it did give fans their first glimpse at the game’s future roster by revealing two veteran fighters and the first newcomer.

The game has now been revealed as Super Smash Bros. Ultimate, however, and it has the biggest roster of any Smash Bros. game to date. The total roster has just under 70 fighters with more on the way in the form of DLC.