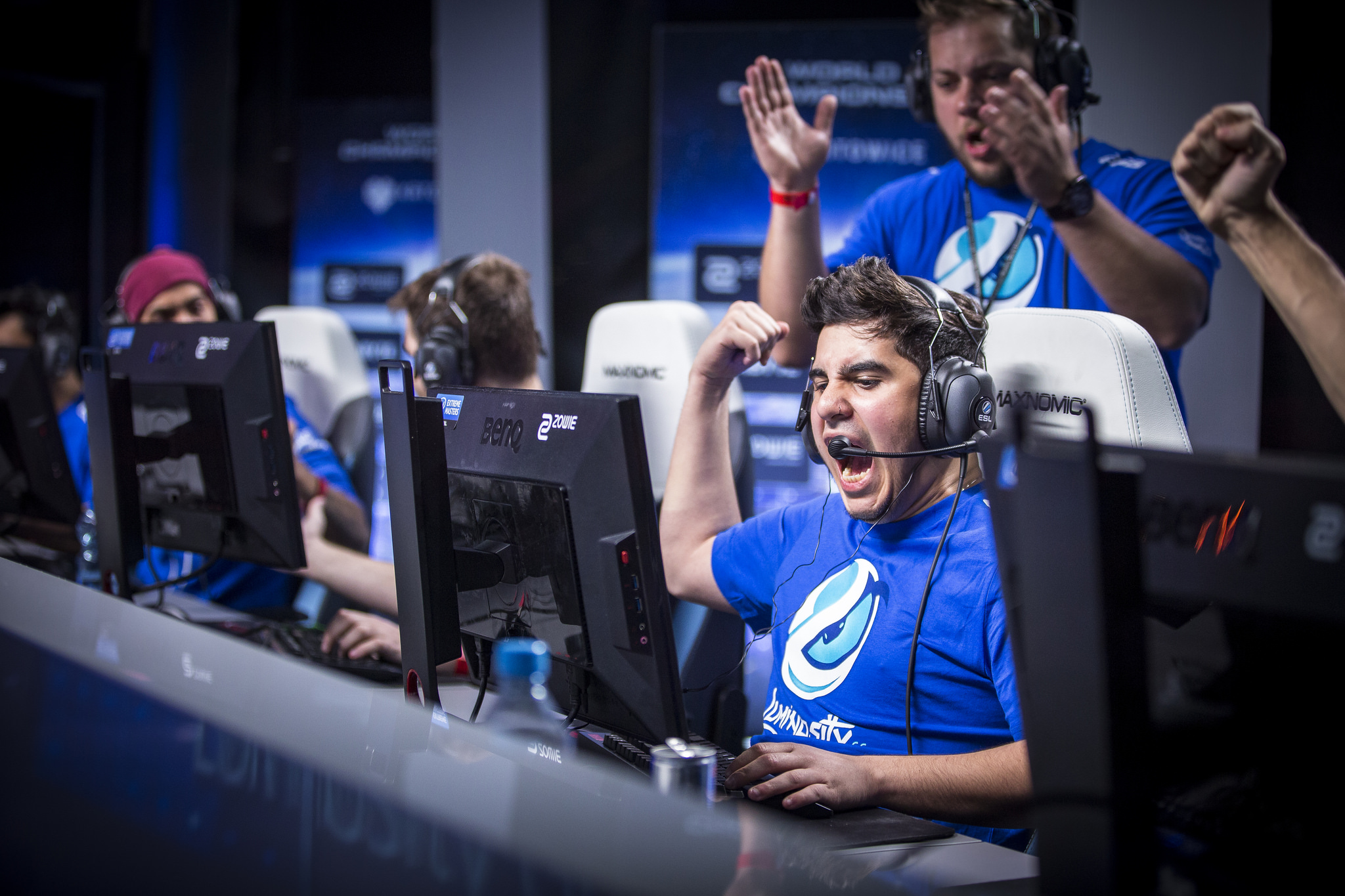 Two weeks left in the season means two weeks left for teams and players to prove themselves on the biggest stage.

This could mean players will bring their best to try and help their team push into the finals, or perhaps the pressure will overwhelm them. This is where the picks get tricky.

Same drill, three games that have major implications with recommendations based on that, followed by a list of other players to check out or avoid.

It was tempting to put NRG Esports vs. Renegades here, but this match might be even more crucial to the playoff seeding as we run down to the wire.

OpTic currently sits in fourth behind Cloud9, while Luminosity holds fifth just above Renegades. Both are slated to be in the finals should the season end today, but whoever wins between the two on Tuesday will hold a distinct advantage over the other moving forward.

Despite their high seeds, neither team has players that would be considered a top-line fantasy player. A guy like k0nfig is close, but he is up there in price with players that average 20 or more FP better than him. The only reason he makes the cut is because his play as of late has been key to his team’s success. Lots of good filler players to pick from here though.

After holding the top spot in the EU for several weeks, Na’Vi was bounced from their throne and now sit in fifth. Astralis on the other hand has remained consistent at fourth place. Both teams have same record, 12-6, and points, 35, so whoever wins this head-to-head will hold a big lead over the loser.

If Na’Vi wants to push their way back into the top of the bracket they need to find their mojo again while facing an Astralis squad that has played at a high level most of the season.

For the second week in a row, s1mple would be the number one bargain pick. His production has actually gone up from the previous week while his price has gone down. Magisk is the perfect filler for a high-priced team with his decent average, high production, and below 20,000 price point. Lastly, electronic’s price has gone down immensely this week, picking hip up would be a no-brainier if you don’t mind filling around the high card.

North vs. Ninjas in Pyjamas

North went from a team on the verge of missing the finals to a team that has a chance to jump into the mix. This turn around was a strange one—coming immediately after a five game losing streak, only one of those losses against a team in the top six—but it still happened. Now they need to best second seed NiP if they want a chance to make the cut.

NiP on the other hand wants to solidify their position as a top team in EU. They have maintained a top position for nearly the entire season. But after dropping a game to Hellraisers last week, NiP needs to take care of business against this time.

Valde and dennis are both quality picks and can fit into a wide variety of slots for your strategy, and their price point is at just the right spot where it won’t feel like you are breaking the bank on them. The rest of both squads aren’t bad, but they are more useful as filler picks late than key members of a squad.

Dignitas and LDLC are both out of contention and in danger of being relegated. Normally the saying would be flyers are made from these situations, but neither Dignitas nor LDLC have players that could make that leap to productive fantasy player this late in the season. Similarly, daps is a good player on one of the best teams in the league, but his cheap price does not change that his role within the squad is limited and won’t give the payoff you would want from him.