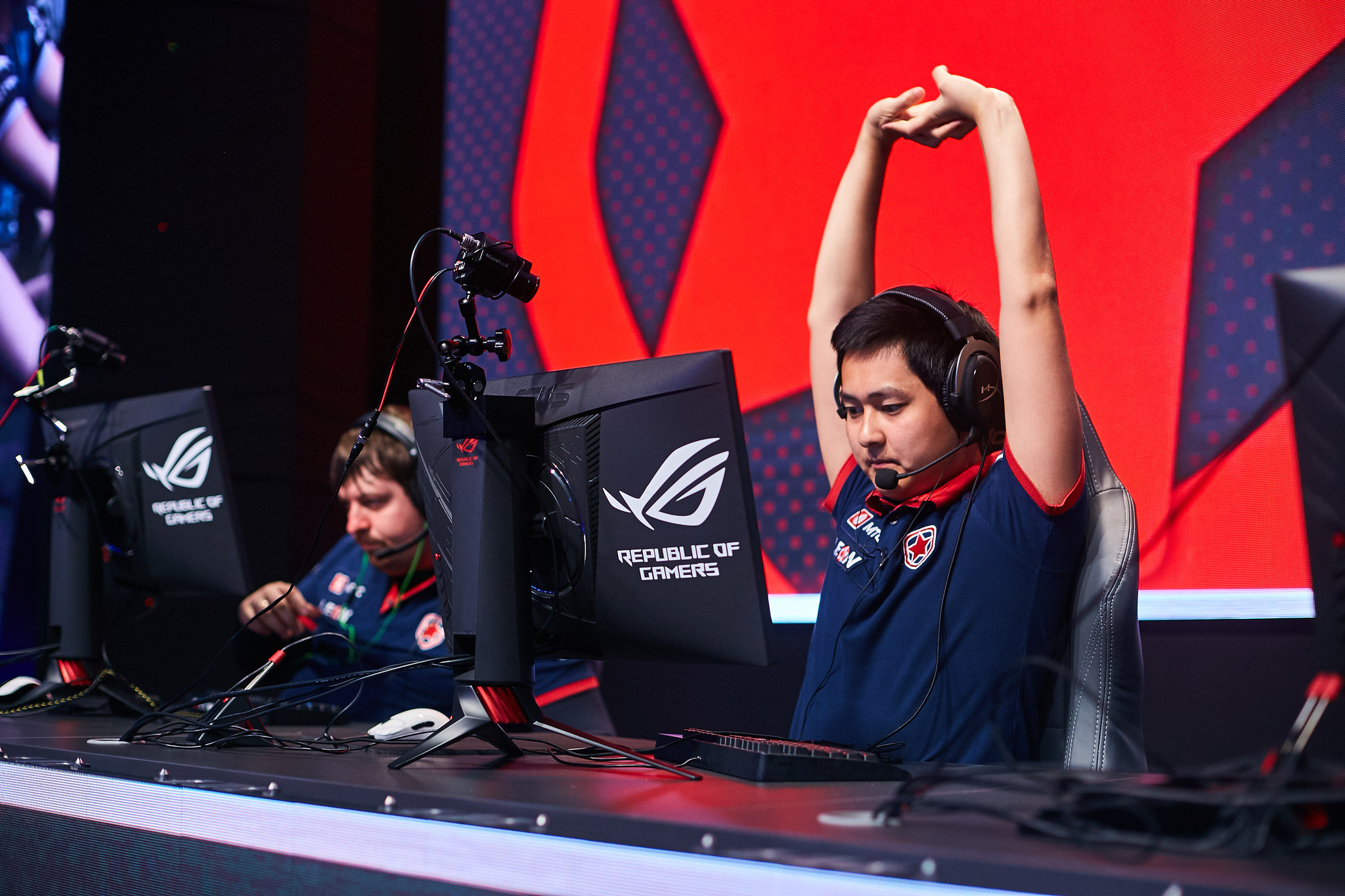 With a handful of top teams from the ESL Pro League mixed into the competition, season five of Star Series is set to be another high-level event.

Liquid, Natus Vincere, NRG Esports, and mousesports are all highly favored, but that just leaves plenty of opportunities for cheap alternatives to give your team a nice boost.

With big names, unproven prospects, and a lot of potential for low-price steals, this brief outline should help you at least start your fantasy roster off on a high note.

One of the big rules of fantasy sports is to typically pick the more proven teams and players before taking risks. But as if the team’s name wasn’t enough, it might be worth the risk to go with Gambit.

Three of their five players are averaging over 230 AFP, with a fourth in the 215 range. Though all of those players have only competed in 27 qualified matches, the potential here far outweighs the risk because their inexperience means none of them are priced above $20,000.

Take your pick of their roster, but we recommend avoiding Nikolay “Mir” Bityukov since he’s the most expensive and hasn’t played many matches for the team. Also, remember that Denis “seized” Kostin is no longer on the team, so don’t pick him in this contest.

It really shouldn’t be a surprise to see the familiar name of Nathe appearing on this list again. As one of the top players in the world and a proven high-performance fantasy player, the NRG stud is still the best heavy hitter in this price range.

His $17,650 tag is nothing compared to what he will net you in points—there really isn’t a reason to pass him up unless you are rooting against NRG.

Another familiar face returning to the list is Na’Vi’s s1mple. Although his teammate Denis “electronic” Sharipov is averaging more points, s1mple’s lower price and more consistent playstyle give him the edge here.

The No. 1 ranked player from the recently-concluded pro league season is another option you really shouldn’t pass over. His value is arguably higher than Nathe’s or anyone else in this contest stacked with heavy hitters.

There aren’t a lot of duds in this pool of teams, but the players listed here are more of a preference set to avoid just grabbing bad fillers from good rosters.

Daps is such an important player for one of the better CS:GO teams in the world, but his AFP just doesn’t cut it when trying to fill out a roster. His price is rock bottom, but even then, there are still slightly more expensive options that provide more than daps.

Low price aside, MSL isn’t an attractive filler option. North isn’t favored in this event and he’s the lowest scorer on the team.

There are a lot of players in this contest who have high fantasy averages, but have played very few matches for their team up to this point. Now that might seem odd for a few players who changed teams, but the majority won’t be fast to adapt to their new situations.

This means they’ll be slow starters or might fall off after a hot streak. Picking them is a high-risk, high-reward situation. But if you think they’re lower on the risk scale, take a shot if you feel lucky or confident.