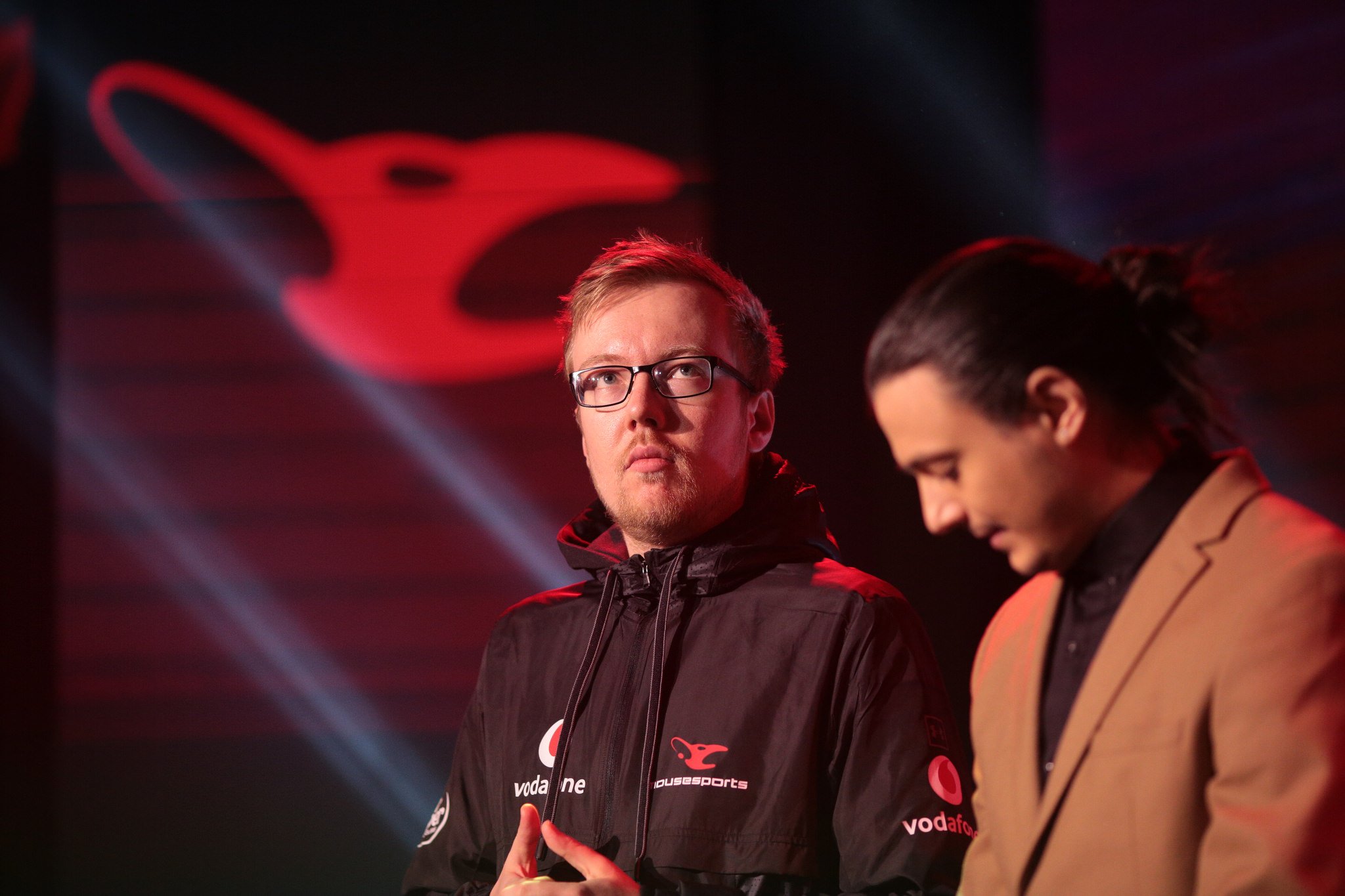 With the ESL Pro League Finals in Dallas from May 18 to 20 approaching, the void for fantasy play is being filled by the Esports Championship Series, which kicks off again today at 12pm CT.

Unlike the Pro League, where there are several series of matches throughout a day, this time there are six teams playing three different matches. It will be a shorter list to pick from, but that just means a higher risk vs. reward.

Instead of the normal match-by-match format, we’re going to list three starting options against three choices you might want to avoid on the board.

The SK Gaming roster is loaded with solid picks that are priced at just the right click to fit a full team together. Take your pick of the heavy hitters on the team, like Marcelo “coldzera” David (233.24 AFP at $22,050) or Fernando “fer” Alvarenga (215 AFP at $20,500), if you want to swing for the fences.

SK’s lower-priced players aren’t too shabby either, with both Jake “Stewie2k” Yip and Gabriel “FalleN” Toledo being high upside picks at around the $18,000 mark. The only member we would watch out for is Ricardo “boltz” Prass because of his average points (154.46) being below league average.

At $22,800, suNny is the cheapest max player you are going to come across. He averages the highest AFP on one of the best teams in CS:GO and has a K/D of 1.09—which isn’t even the highest on his own squad.

If you can find a way to make him your captain while fitting in a few players from SK into your roster, the odds of high results are pretty good when looking at the numbers.

Another heavy hitter who is priced below several others at his mark. While not as dynamic or well supported as suNny, apEX might be a good choice for people favoring G2 in their matchup against mouz.

Out of the entire field of players, the entire Luminosity roster ranks in the bottom eight. Some of their prices could make them good filler for a top heavy team in need of a cheap fifth member, but most of the players available here won’t move the needle for you.

Price point aside, there is nothing enticing about adding FNS to your roster unless you are a fan of his. He provides nothing another, better option higher up on the scoring chart could give you and isn’t even the best filler option in this field.

The only thing worse than being a bad filler is being an overpriced option in the mid-tier. STYKO’s scoring looks good on the outside, but there options just below him that are cheaper and even a few higher ranked players with easier to stomach prices.

That doesn’t make him a terrible choice, but overpaying for his fantasy points might not be the best idea in a small field unless you are supremely confident he will have a good series.