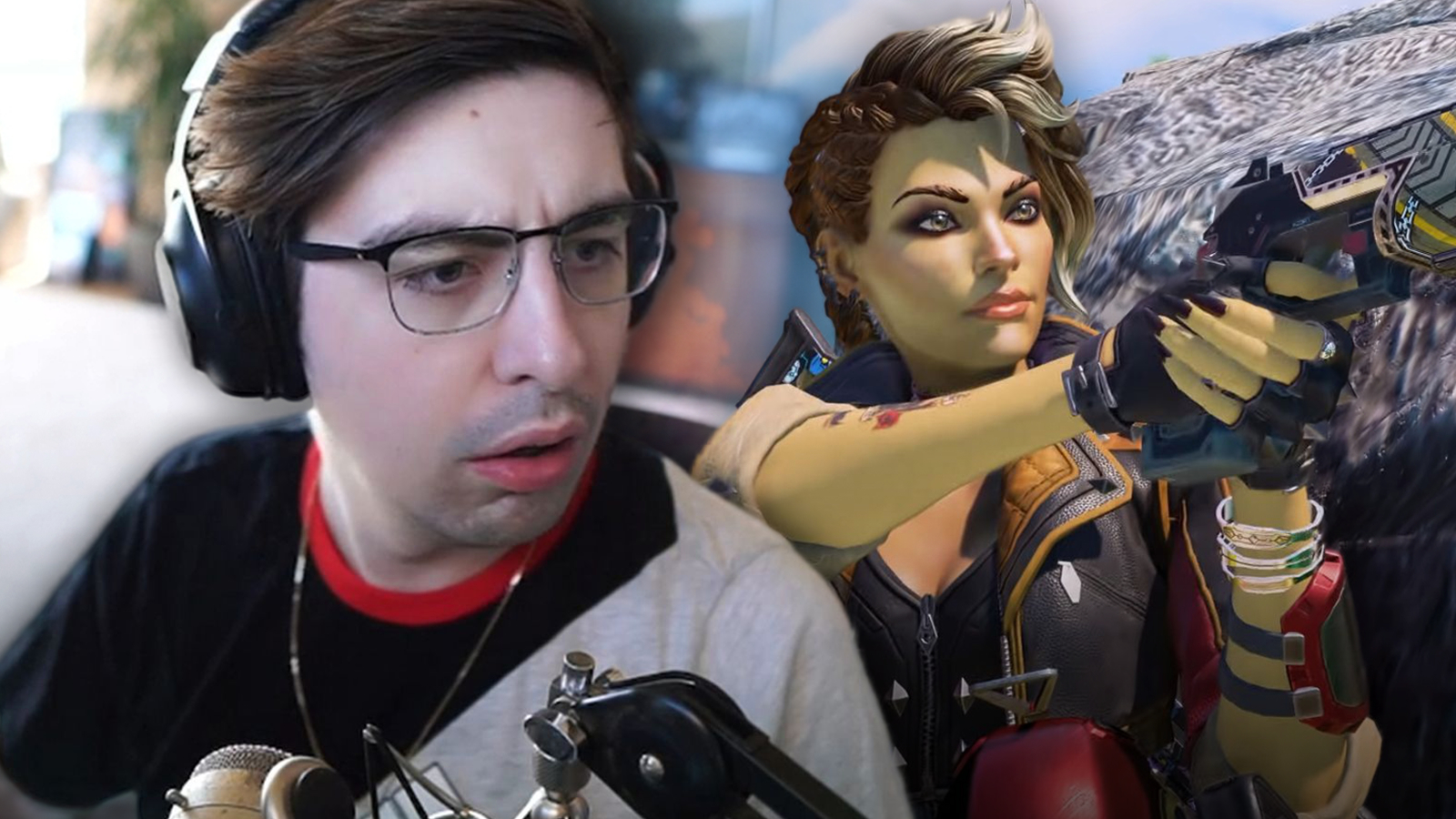 Michael “Shroud” Grzesiek has called for Respawn to consider taking Apex Legends battle passes out of its battle royale, claiming the “in-built pressure” it put on players to grind is too much.

Apex has had more than a dozen battle passes since its early 2019 release, following the blueprint first laid out by arch-rival Fortnite in its heyday.

While many love the skins, guns, and charms the Outlands battle passes have brought to Respawn’s title over the years, there are others who believe it adds an unhealthy aspect to the game⁠—including Twitch’s human aimbot, Shroud, who has today called for the Apex developers to rethink their model.

“The Apex Legends battle pass meta is so fucking bad,” he said.

“I don’t like it anymore… I’m over it. I’m over it! I want to go back to the days of just, like, grinding and playing the game. You play and you see your tokens go up. Then you buy what you want [from those in-game tokens]. It’s just easy.”

The biggest issue, Shroud explained in his Feb. 20 video, is that battle passes in Apex, as well as rivals like Fortnite and Warzone, puts “a lot of pressure” on gamers that would usually enjoy the titles more casually. By putting a timer on exclusive cosmetics, the developers make sure players log in each day. Dailies, weeklies, and various in-game challenges all add to this too.

“I don’t like keeping up with the battle pass. It’s a big problem because [battle passes] pressure you to play. [You shouldn’t] be pressured to play any one game.”

Apex battle passes are released alongside each new season and run for an average of three months at a time. They each have two tracks. All players can collect rewards from the free tracks, while the premium pass—where the fancier cosmetics and collectibles are⁠—costs around $8.99 to access.

The latest pass was revealed with the battle royale’s 12th season, “Defiance.” The new cosmetics collection included a dieselpunk-inspired reactive skin for the Hemlok as well as several nods to Apex’s third anniversary via item designs.

Support legend Loba also got her first battle pass Legendary skin during the new season’s Feb. 8 release. Her “Breaking The Law” skin appears at tier 50 in the battle pass.