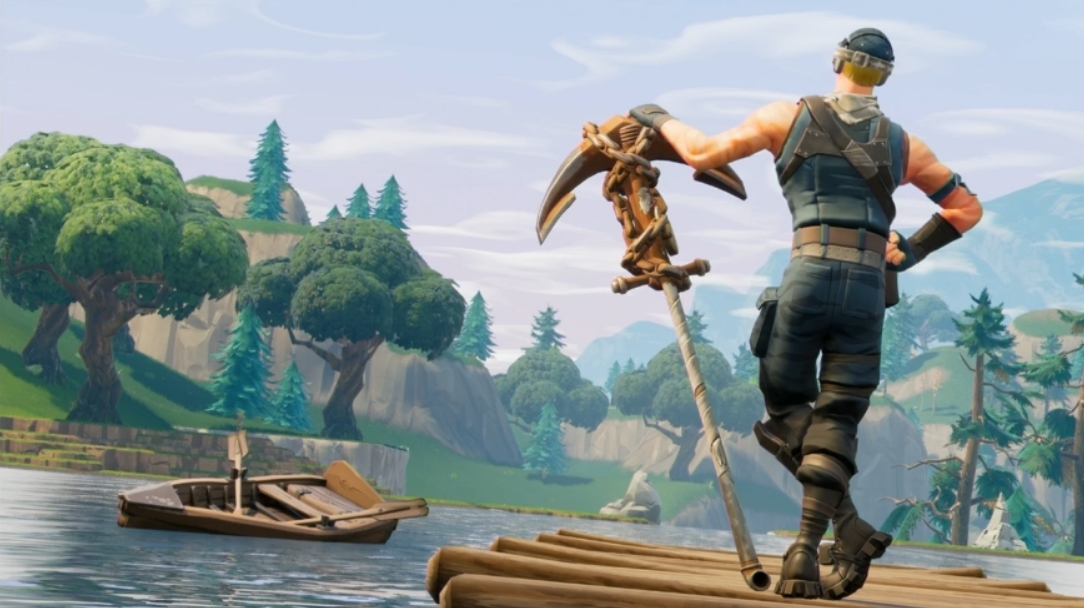 Fortnite: Battle Royale is such a phenomenon that it’s easy to forget that the game is still an early access title. Epic Games has been consistently updating the game, adding to it, and making changes ever since it released nearly a year ago.

Some upcoming changes to the game were revealed in a new state of development blog, and they have to do with some very contentious topics in the meta—Shotguns and buildings.

“We’ve been through several phases in terms of weapon strength over the past few months, from the “double pump” strategy to the rise in players using SMGs,” Epic Games said. “This is an area where we want to continuously evaluate and make adjustments to ensure different weapons have natural strengths and weaknesses in order to fulfill their intended role.”

For shotguns, Epic wants to evaluate the equip time of the weapons moving forward. The equip time was initially added to pump shotguns to prevent players from using the powerful “double pump” technique, but now Epic says equip times have less of a purpose, so they will be improving the pump to make it quicker to bring up. Other shotguns will be evaluated as well in the future.

When it comes to buildings, it’s still a work-in-progress. Recent changes were made to the health of all materials “with the goal of creating more opportunities for tactical decision making.” That’s not the end of building changes, though.

“We will continue to evaluate adjustments to building as the dust on all these changes settles,” Epic Games said. “Following the moving storm changes with Season 5, we’re evaluating other potential ways to modify circle behavior, including how the storm might interact with player-built structures in the final circles.”

A lot can be said about Fortnite in its many iterations, but one thing is for sure—Epic is dedicated to listening to feedback and making changes rather swiftly.