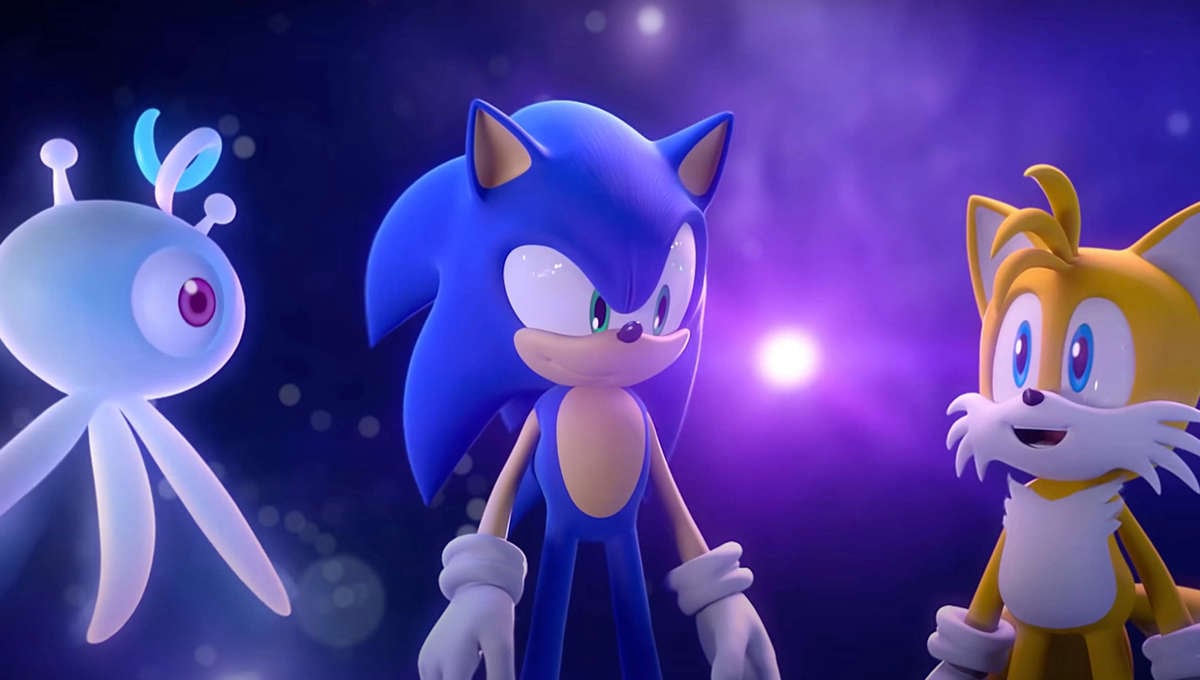 Kazuyuki Hoshino, one of the lead designers and current art director for Sega and Sonic the Hedgehog, has seemingly revealed that the blue blur is going to make his debut as a VTuber in the future.

VTubers, a digital YouTuber or a creator who uses a digital avatar of some kind to take the place of a normal webcam, have exploded in popularity over the last year, especially in Western media markets. And it appears that Sega is going to play on that popularity as it continues to celebrate Sonic’s 30th anniversary.

This news comes from known Japanese publication insider ryokutya2098, who tends to post early information from Famitsu and Weekly Shonen/V Jump. These details are also dropping ahead of the Sonic 30th Anniversary column that will be hosted on Famitsu next month and released on June 24.

Related: What is a VTuber?

In the column, Hoshino reportedly says Sonic is “being converted to a VTuber and is being prepared for a new project.” This is being done to coincide with a new distribution program and “because there has never been real-time communication with Sonic.”

Ryokutya’s early details show that Sonic’s VP of product development Takashi Iizuka will speak a bit about the new title from the franchise being developed for 2022. Hoshino mentioned that the team wants to open a Sonic theme park in the future, too.