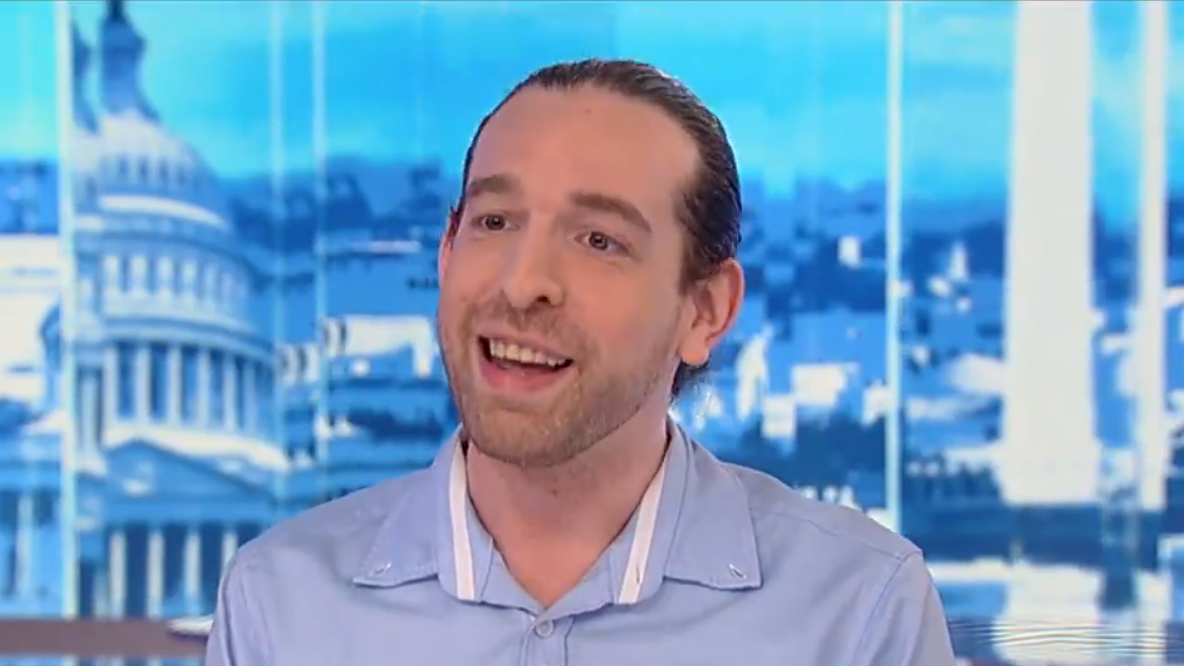 Speaking with host Dana Perino on “The Daily Briefing,” Slasher addressed claims made by Republican politicians, including President Trump, that violent video games were to blame for the mass shootings that took the lives of 31 people in El Paso, Texas and Dayton, Ohio over the weekend.

“I’ve been watching a lot of the guests and interviews on Fox News, and it has been very frustrating as someone who comes from the video game industry,” Slasher said.

In his first point of contention, Slasher cited the popularity of video games worldwide to illustrate how there is no correlation between the hobby and real-life aggression and violence.

“Video games are an international, worldwide phenomenon, played in every single country in the world, including these first-person shooters … but these things only happen here in America,” he said.

Politicians have been demonizing media for decades to avoid confronting the real issues, Slasher argued. He referenced the backlash to the Grand Theft Auto series and the infamous scapegoating of Marilyn Manson’s music and DOOM after the Columbine High School shooting in 1999.

“To perpetuate that stereotype is hurting the entire discussion and is moving away from the real issues that are going on here, most namely guns, and the access-to-the-gun issue,” Slasher added.

Perino also asked about the stereotype that gamers, particularly young men, shutter themselves inside with their games and lack social skills as a result.

Slasher countered by arguing that online games and their communities can actually have the opposite effect by letting people meet others, speak with them daily, and build genuine friendships online. “For a lot of kids at home, being able to sit there and play games with other people is what uplifted them,” he said.

Perino sympathized with Slasher’s frustration when she mentioned her own experience with media scapegoating during her time as President George W. Bush’s press secretary when a group of politicians were attacking movies.

“To see [Trump] continuing to perpetuate the myth that video games and other forms of entertainment media, like music or movies, are really influencing the youngsters out there to do these acts, is ridiculous,” Slasher said.

Perino cited an University of Oxford study that flatly dismissed any link between video games and violence, adding, “there are other studies, indeed,” that corroborate the finding.

After his appearance, Slasher tweeted the video out and said, “I hope I represented the video game and esports industry proudly for all of you.”